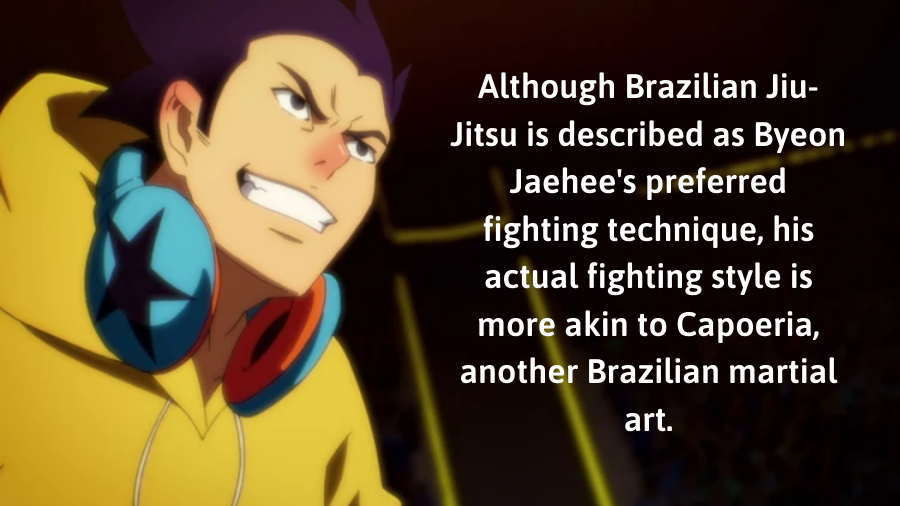 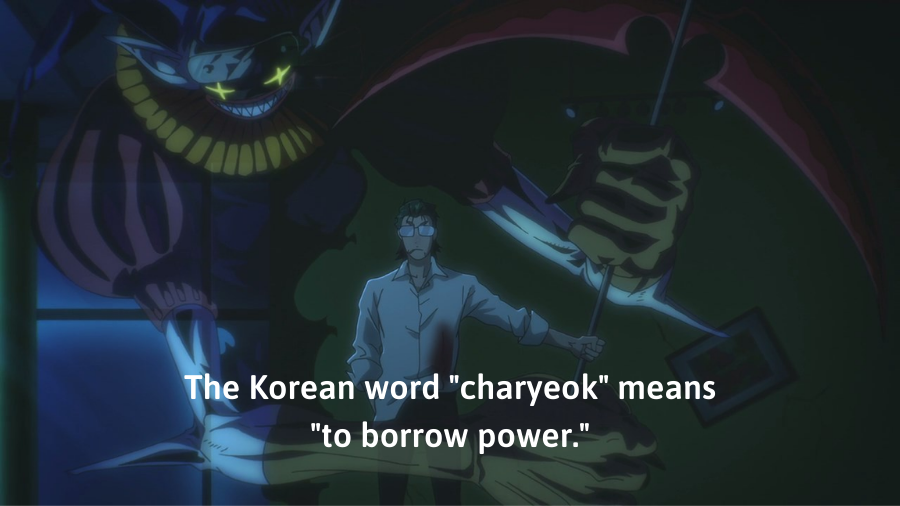 3. Taekwondo practiced by Gang Manseok is of the North Korean ITF style. 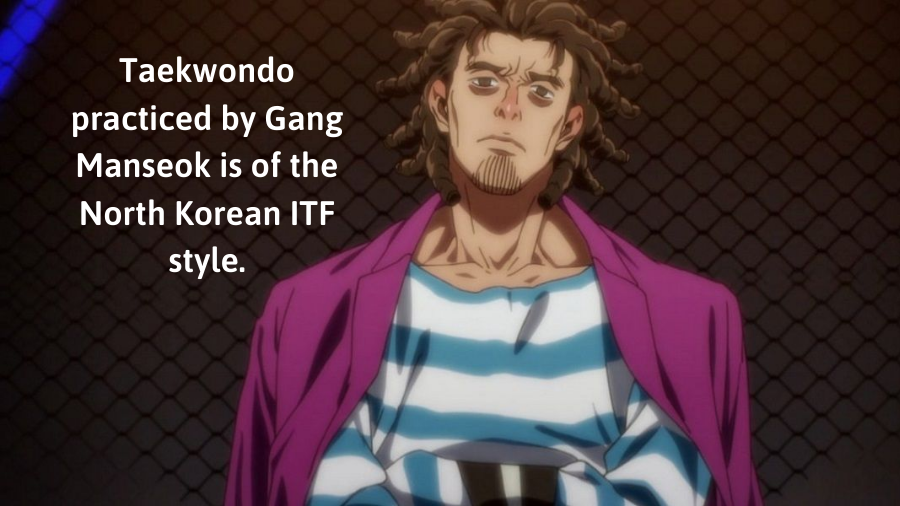 4. Taekkyon, Ilpyo's style of martial arts, is sometimes referred to as an older version of Jin's Taekwondo. 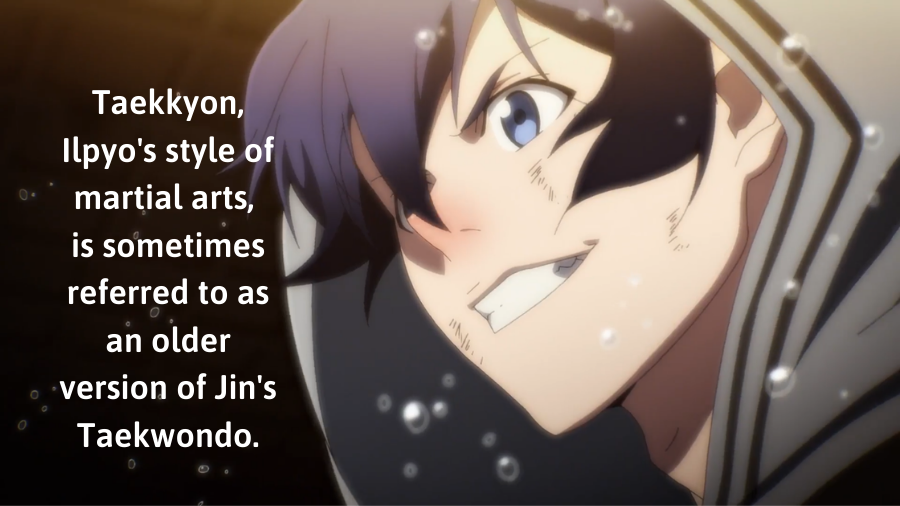 5. Published since 2011, The God Of High School Manhwa is a cult classic. 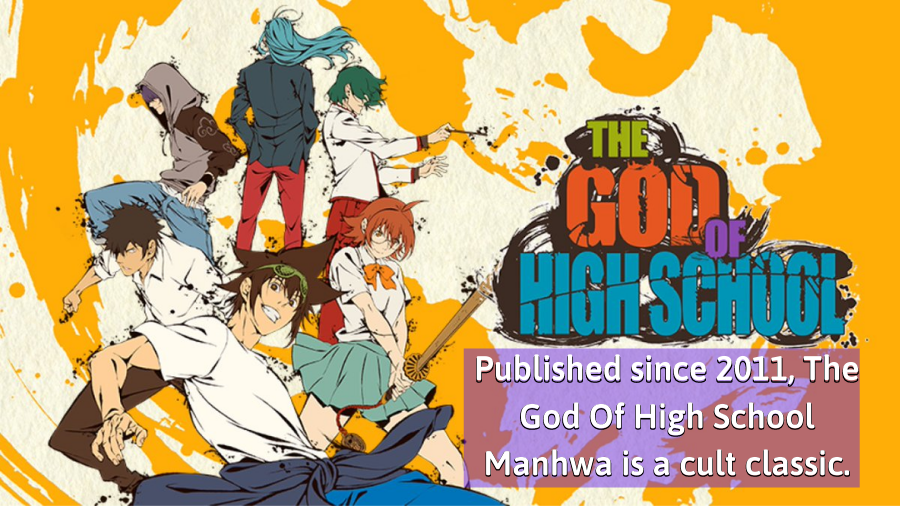 6. Kyokushin Karate, one of the most difficult forms of Karate, is Han Daewi's style. 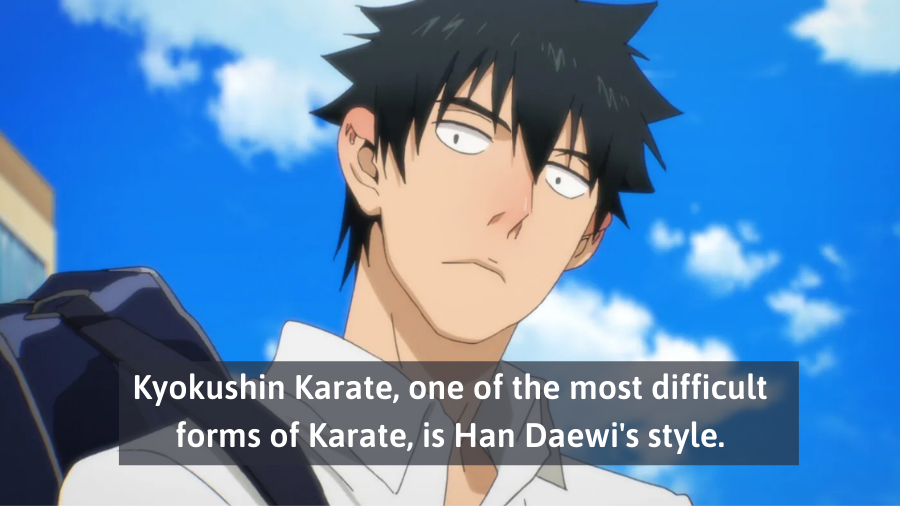 7. As Goku's inspiration, Jin is a reincarnation of Sun Wukong. 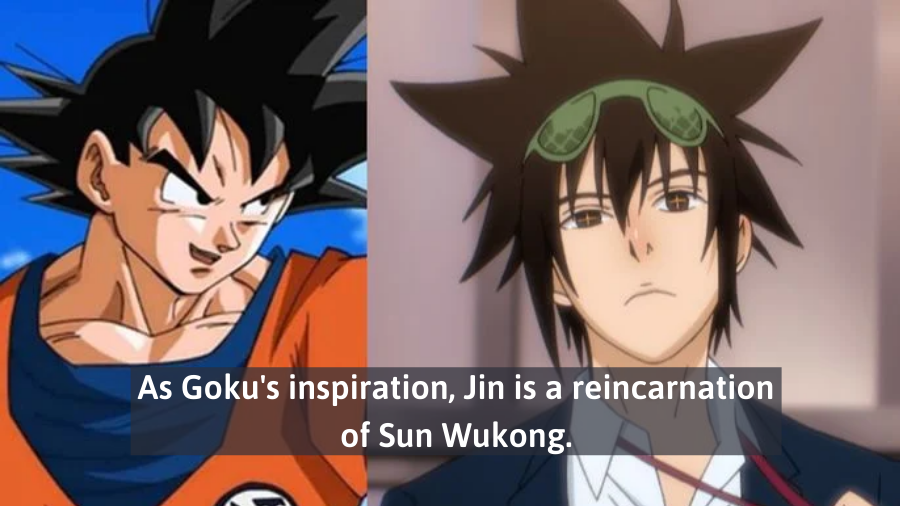 8. Jin may be seen eating bananas in the first few episodes of the show, hinting at his identity. 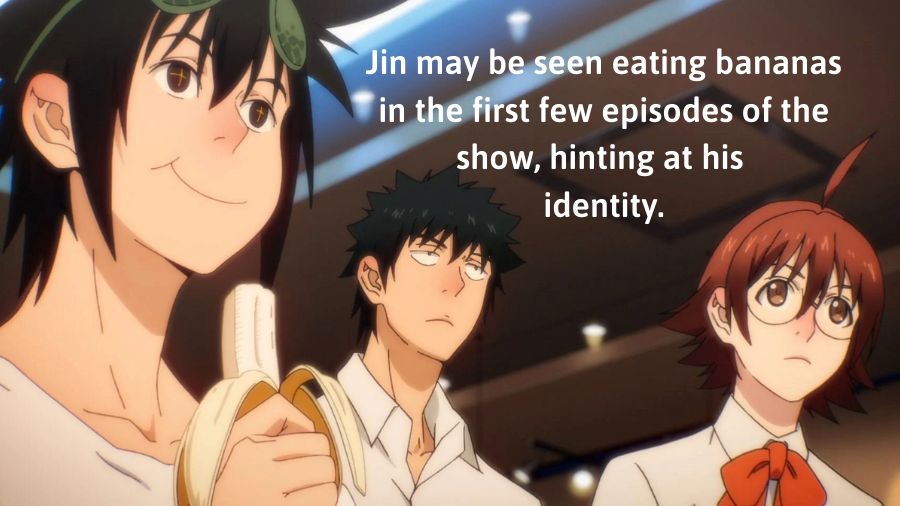 9. Jin's staff is called Nyoibo in the anime, but Yeoui in the manga. 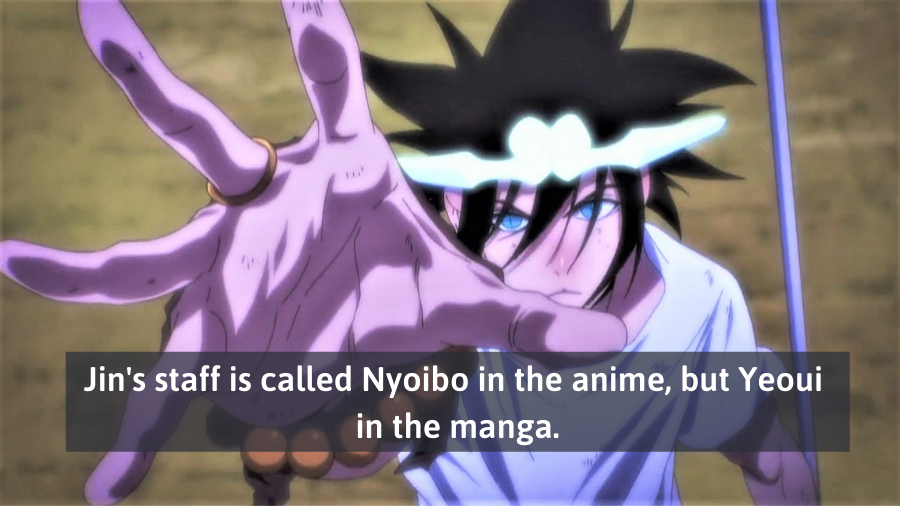 10. Ma Miseon does a Stone Cold Stunner, the finisher used by the legendary pro wrestler Stone Cold Steve Austin when she is first seen. 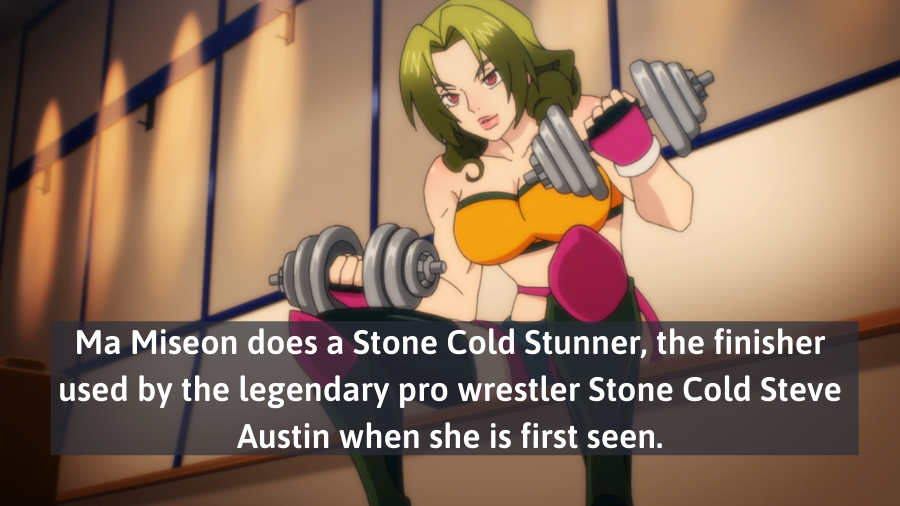