The Mangekyou Sharingan dojutsu, the ultimate level of fire discharge, is the Black Flame of Hell Amaterasu (Naruto manga is the sun deity). It signifies "Material World and Light" (物質 界 と 光, Busshitsukai Hikari), with Amaterasu standing in contrast to Tsukuyomi. In Japanese tradition, the name Amaterasu was inspired by the Shinto god Izanagi (learn more about Izanagi genjutsu).

I. Amaterasu - Black Flames of Destruction

1. What is Amaterasu, and who can use it?

Amaterasu is an unique dojutsu utilized by the Mangekyo Sharingan's possessor, a "restricted bloodline" of the Uchiha clan. The devastating black fire that destroys everything in the user's line of sight Amaterasu is a strong jutsu that established a reputation for the Uchiha clan's "players," particularly the Uchiha Itachi brothers and Uchiha Sasuke. 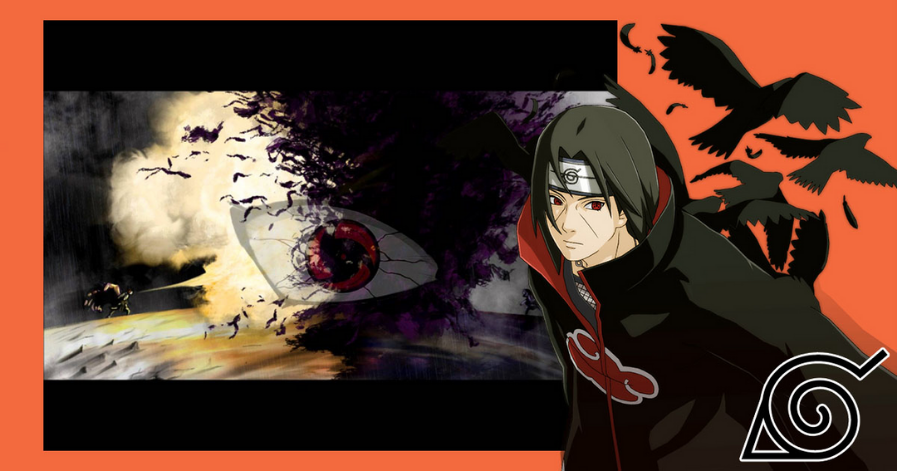 This technique, like the others associated with the Sharingan, is named after a Shinto god. In this instance, that god is Izanagi, who created the islands and other Japanese deities with his sister and wife, Izanami. 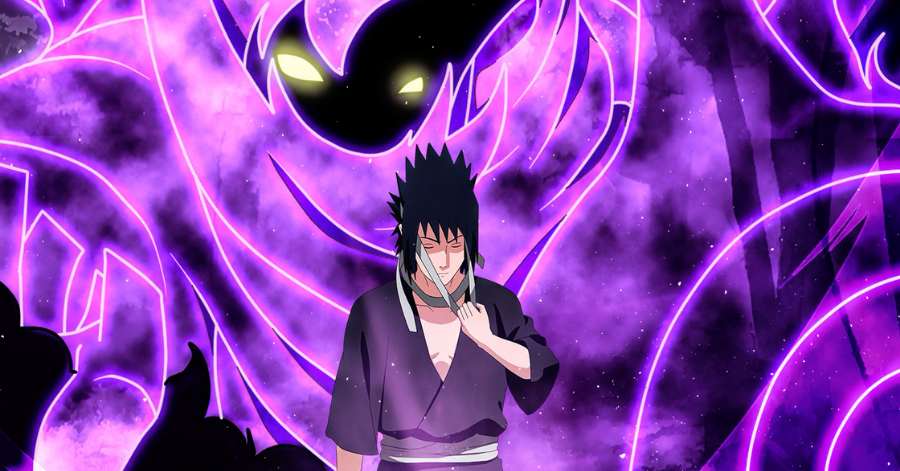 One of the most well-known tales about Izanagi involves his entering Yomi, the Japanese underworld, to recover Izanami's corpse after she died while giving birth to the fire deity Kagutsuchi. Izanagi finally located Izanami, and the two attempted to flee Yomi, but Izanagi, who shouldn't have turned to look at her before they fled, saw Izanami with a very odd appearance catastrophic. He ran away from Yomi, leaving Izanami behind. Izanami curses Izanagi and declares that she will murder 1000 people every day. Izanagi responded by stating that 1,500 individuals will be born every day.

II. How to use Amaterasu

Amaterasu is done by someone who has the Mangekyo Sharingan eyes opened. However, this jutsu is only used by two characters: Uchiha Itachi and Uchiha Sasuke. The user can remember this ninjutsu, which is thrown via one eye. Itachi Uchiha summoned Amaterasu for the first time, and Itachi burnt the guts of the stone toad Jiraiya conjured to flee. 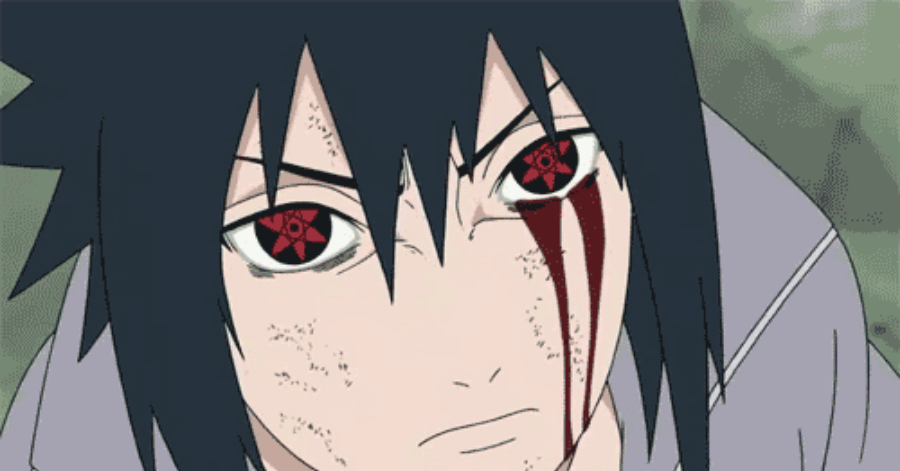 When Amaterasu is used at the "class" level, the caster may shape the black flames (Kagutsuchi) to their taste, similar to Sasuke's arrows or the black fire darts (Shakuton: Korin Shippu Shikkoku no Ya Zeroshiki) combination between Amaterasu and Naruto's Rasenshuriken.

Amaterasu, on the other hand, takes a lot of chakras and is extremely "eye-damaging." When executing this jutsu, the user will suffer eye hemorrhage and severe strain in their eyes.

Amaterasu uses a very strong jutsu to create an unending black flame. Another unique feature is that Amaterasu's dark flame cannot be extinguished but instead burns constantly for seven days and seven nights, with the only method to stop it is to seal it. Itachi utilized Amaterasu during the epic fight between the Uchiha brothers, forcing Sasuke to freeze for most of the time. When Amaterasu strikes anything, even if it burns down, the black flame continues to burn. Amaterasu, on the other hand, cannot ignite chakra or chakra-created items. 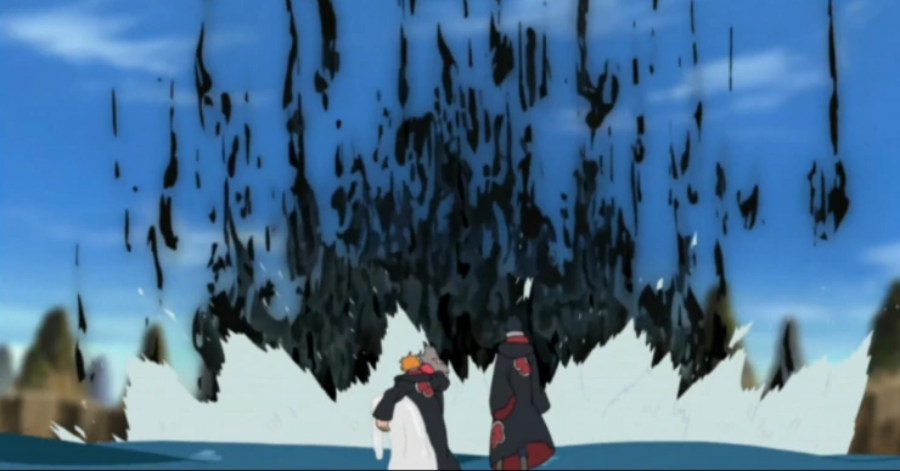 Using this method requires the user to labor very hard, causing their eyes to hemorrhage. Amaterasu burns slowly; thus, victims may remove burning clothes or cut themselves on the afflicted body to prevent spreading and then flee if the target moves quickly enough to cause the caster to lose concentration. Amaterasu may be sealed in addition to protecting by pushing the flames away or absorbing them.

MyAnimeShoes has recently collected the complete Amaterasu: Itachi Uchiha's Blackfire Hell Secrets. I hope you found the material above interesting and helpful.

PreviousHappy Birthday, Shanks!!!
NextDragon Ball Symphonic Adventure Concert Will Debut in May (US)