Storyriders, a collective of authors, has announced that their chief writer and representative director Dai Sato would write the series composition for Science SARU's original TV anime series YUREI DECO. In the announcement, a little more of the series was shown off. 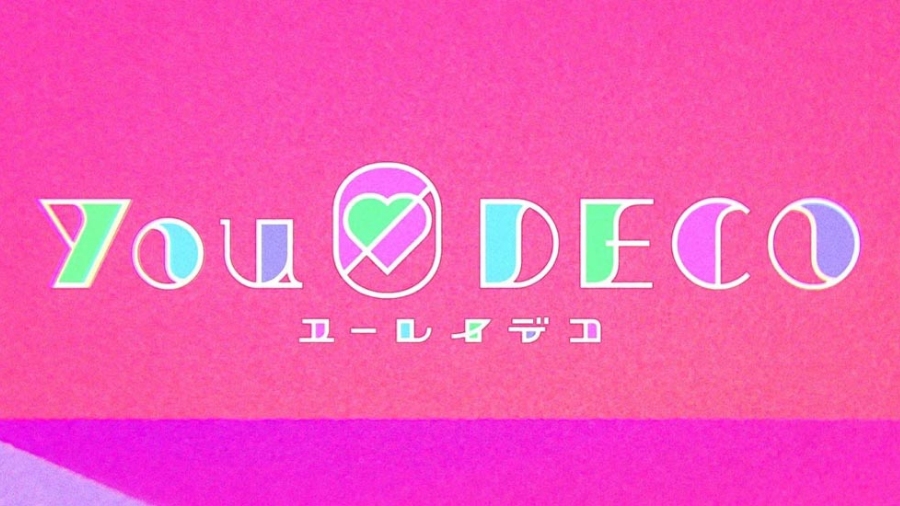 Most people are familiar with Dai Sato from his work on Cowboy Bebop, Eureka Seven, and Super Crook, but he also contributed to the writing of screenplays for Ghost in the Shell: Stand Alone Complex and other legendary anime. 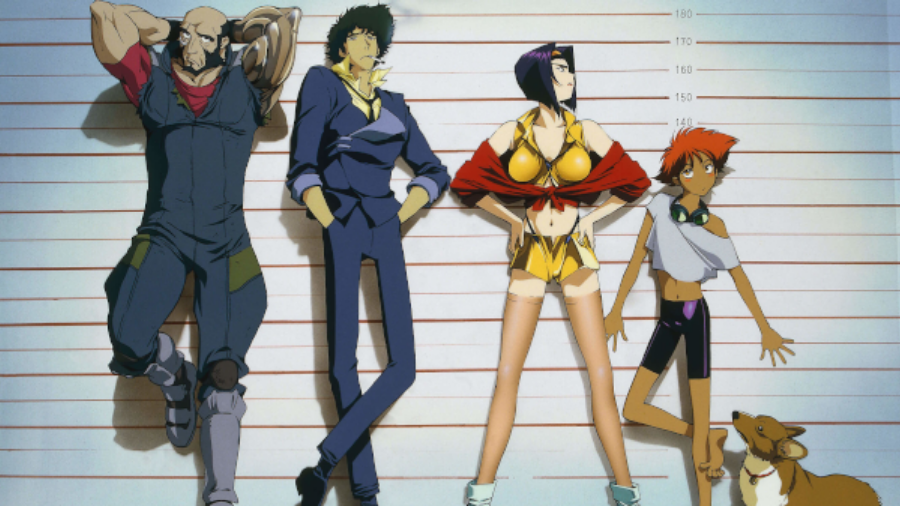 It'll be interesting to see what happens after the following eight YUREI DECO announcements!

PreviousWhy do so many anime characters like Krillin?
NextTop 5 Anime Characters Who Exemplify The Concept of "Villains But not