The epic struggle between the main characters and the Upper Moon 6 demons Daki and Gyutaro has come to an end in the second season of Demon Slayer. However, before putting an end to the two villains, the anime provided some background information about Daki and Gyutaro. And their tale is a dismal one, to say the least. 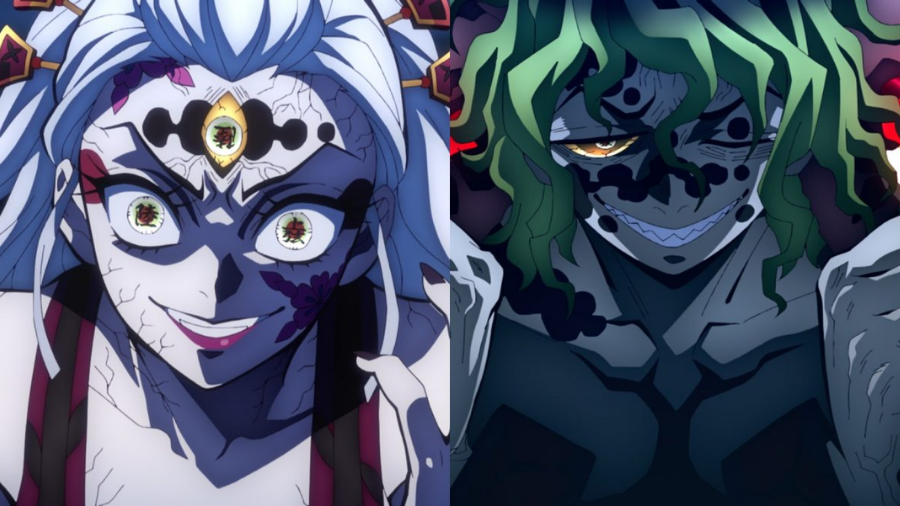 Before they're defeated, the villains in Demon Slayer have some sort of backstory that helps the player identify with them. It is no different for Daki and Gyutaro, with the climax of the Entertainment District Arc revealing light on their humanity. It's little wonder they become demons tied to each other.

Gyutaro's life was terrible from beginning to end, beginning in poverty and ending in ostracism. People in Gyutaro's town harassed and humiliated him because of his filthy appearance. In the end, even his own mother tried to kill him, and he had to resort to eating street vermin as a last-ditch effort to save his life.

When Gyutaro reflects on his tragic life, he realizes that his "pride and delight" was Daki, whom he had earlier called Ume. Because he was clearly in love with his younger sister, he must have been devastated when he discovered her charred to death. When she was working in the red light area, she accidentally stabbed a samurai. Because of this, both of them were severely harmed and finally turned into demons as a result of the events that transpired.

Demon Slayer wraps up Daki and Gyutaro's story with a heartfelt goodbye. If nothing else, it indicates that their familial relationship will last longer than either of them would have expected. 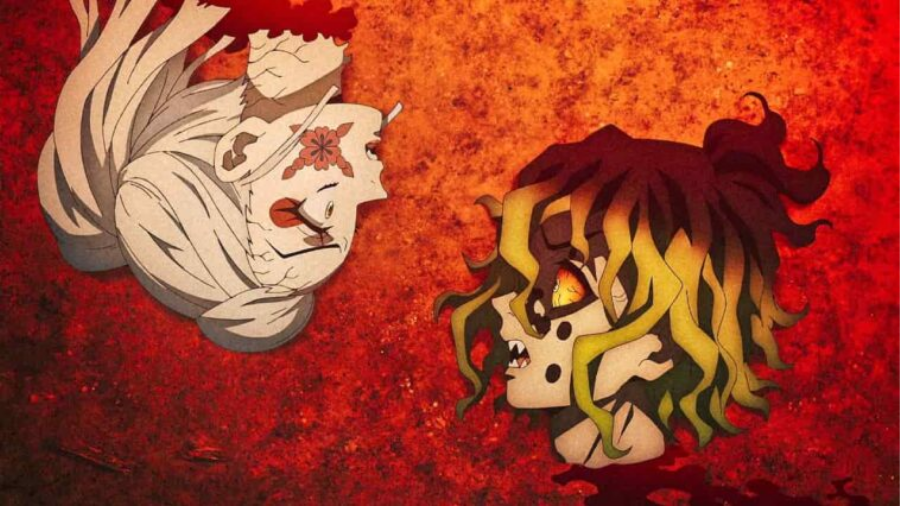 Daki and Gyutaro's tearful farewell in Demon Slayer is more poignant than normal because of how they parallel Tanjiro and Nezuko.

Daki and Gyutaro's relationship crumbles as they get into an argument and utter some hurtful things to one another. Gyutaro reveals that he has one regret in life: growing his sister to look exactly like him. Finally, he pushes her away from the light in an attempt to persuade her to turn toward it. Then again, she will not let it go unchallenged.

The final images of the Upper Moon 6 demons show Daki, now Ume, clinging to her brother's back and vowing that they will always be one. Even in death, they are entwined in flames. For both characters, it's a satisfying finish.

Who will be the next 'Demon Slayer's Big Bad? 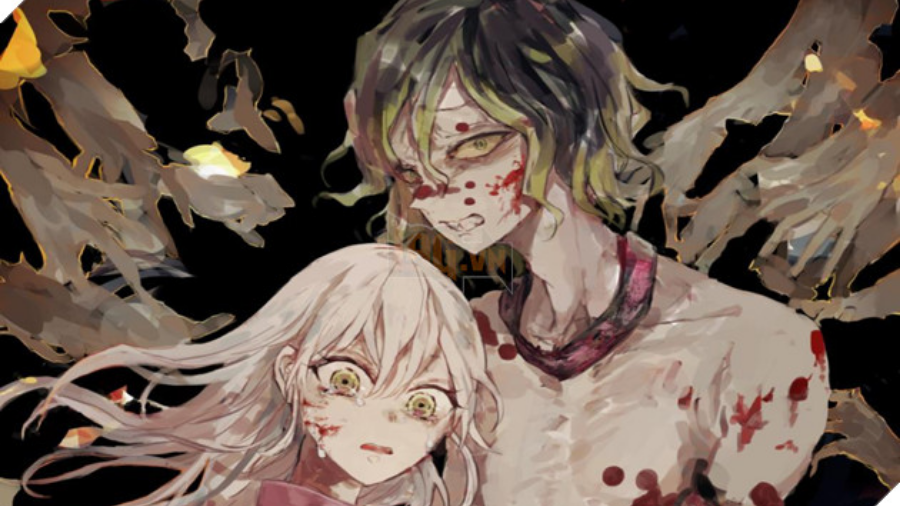 Despite Daki and Gyutaro's departure, the third season of Demon Slayer has been confirmed, which means that fans can expect to see even more strong villains. Is there a Big Bad in store for the upcoming group of episodes? The final episode of the Entertainment District Arc provided a few clues.

Demon Slayer's next Big Bad could be the former Upper Moon 6, who converted Daki and Gyutaro into demons. He was a formidable member of the Twelve Kizuki, but there is no sign of what happened to him. The promotion of Daki and Gyutaro may have helped him rise in the ranks.

Finally, after the events of the Mugen Train Arc, we see Akaza, who has been nursing a grudge towards Tanjiro ever since. The Upper Moon 3 devil may fulfill his pledge of vengeance in the upcoming season.

Tanjiro and his pals will have to wait to witness the next challenger. Meanwhile, all episodes of the Entertainment District Arc of Demon Slayer are now available on Netflix.

PreviousOne-Punch Man: 4 Bizarre Secrets About Saitama's Body That Not All Fan
NextWhy Zoro Doesn't Laugh Anymore in one Piece?