We've finally received confirmation that Extreme Hearts will be a TV show airing in Summer 2022, about a year after its announcement!

"Hyper Sports" is a sci-fi series set in the near future about amateur sporting competitions that make use of "Extreme Gear" accessories.

There's a lot of pressure on Hiyori Hayama (Ruriko Noguchi), Saki Kodaka (Miho Okasaki), and Sumika Maehara (Kana Yki) to rise to the occasion, and they're all seen in the anime's new teaser visual below, which also has a new character design. 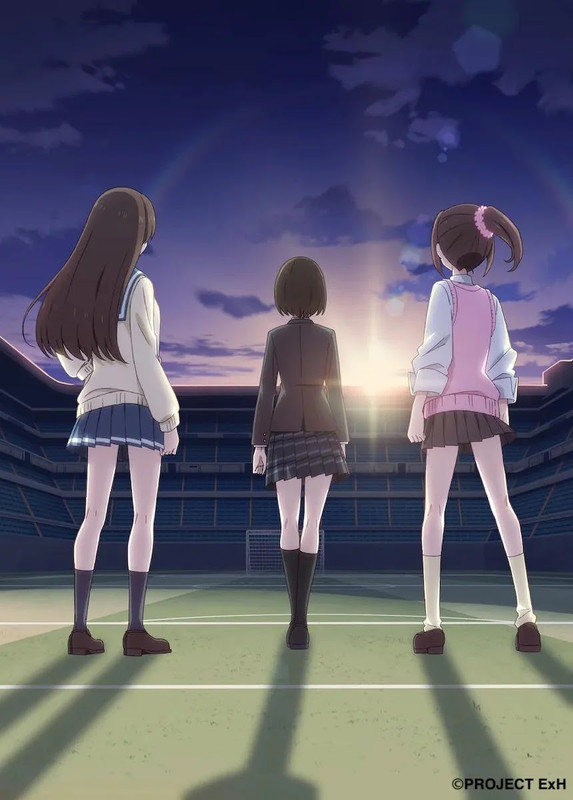 Will you be participating in this year's Extreme Hearts? Let us know what you think by sharing this post! And don't forget to follow MyAnimeShoes for all the newest anime news this season and in the future.

PreviousMachi Kuragi Is a Better Match for Yuki Sohma Than Tohru Honda Fruits
NextOne-Punch Man: 4 Bizarre Secrets About Saitama's Body That Not All Fan