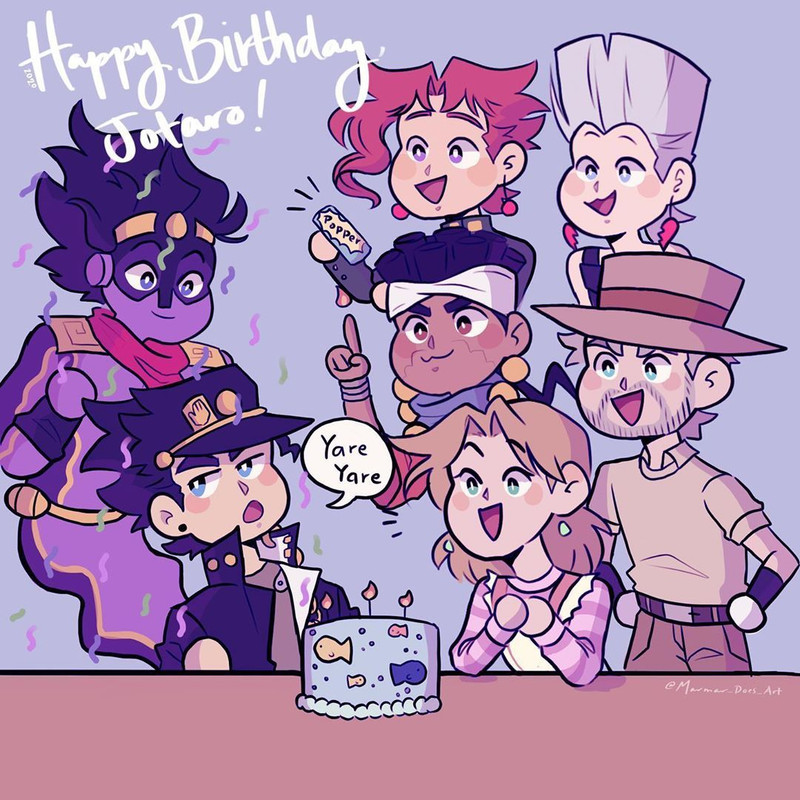 Even though he appears to be a rough and tumble delinquent, Jotaro is actually quite sensitive and loyal to people who he cares about. In spite of his shrewdness, intelligence, and quick wit, he maintains a calm, indifferent, or uninterested demeanor throughout. It is Jotaro's aloofness that sets him apart from the rest of the crowd. He's a reserved man who prefers to express himself in short bursts of thought.

Star Platinum is one of the most powerful Stands in the series, with superhuman senses, strength, stamina, accuracy, and speed, making him a formidable opponent. Physically powerful Stands like Star Platinum have a limited range of action; they can only be used within a 2-3 meter radius of Jotaro.

His The World is a lot like DIO's and has the same capacity to slow down time, which he discovered at the very end of his battle with DIO.

Next10 Most Dangerous Characters in Demon Slayer