The cult twins have significant roles in the anime/manga version of the novel RE:ZERO. 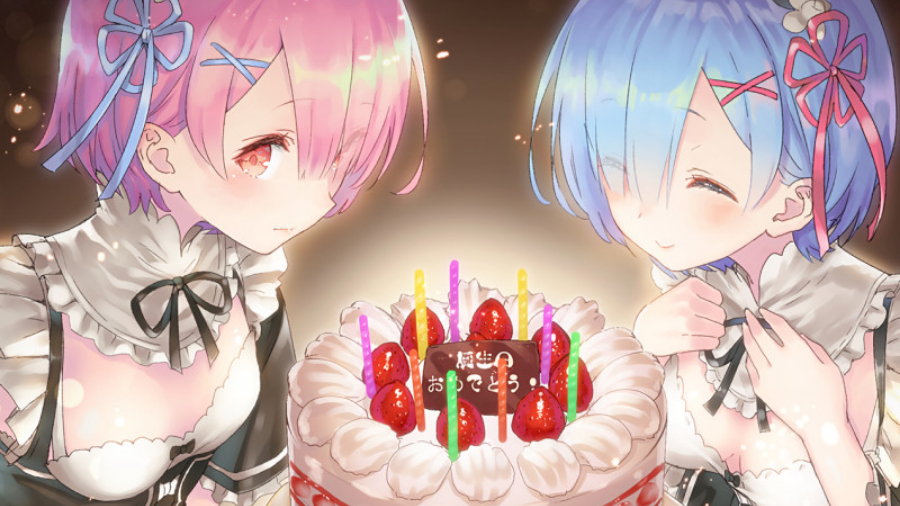 Ram (sister) has pink hair and a harsh and strong demeanor; Ram was considered a genius from birth due to his tremendous power, yet Ram once invaded the community where she lived. Her horns were severed, and her strength was nearly lost; her twin sister Rem has blue hair; Rem's personality is more moderate than her sister's, and she is more resourceful in the kitchen. Rem still has her horns, but she hasn't been as strong as Ram since childhood, therefore she doesn't have the locals' or family's attention.

Rem and Ram were originally from the demon race, therefore the horn was both a symbol of identification and an essential symbol for the two of them. Despite the fact that she is a twin, Rem has garnered a lot of love from readers because of her personality, gestures, and the way she expresses her admiration for the main character, therefore Rem-related products are highly appreciated. and the enormous level of curiosity demonstrates Rem's and the twins' appeal in general.

Previous10 Most Dangerous Characters in Demon Slayer
NextWhat Could Saitama In One Punch Man Do Without His Fists?