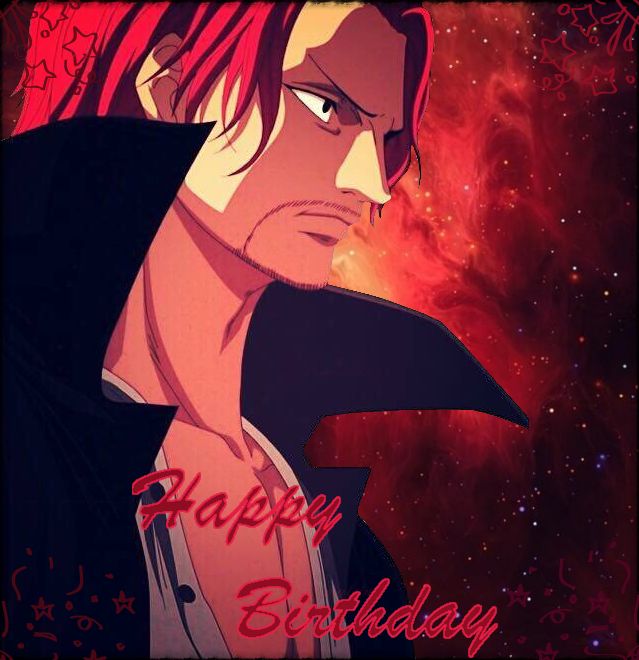 As an apprentice to Buggy, Shanks was part of the renowned Roger Pirates, the only pirate band to capture the Grand Line, until founding his own company following Gol D. Roger's death.

Shanks, the pirate who encouraged Luffy to go on his own pirate quest, and Lucky Roux, the crewmate who discovered the Gomu Gomu no Mi that Luffy unintentionally ate, are notable examples. To ensure that they would meet again, he had given the youngster his beloved Straw Hat, which has since become an iconic element of Luffy's wardrobe.