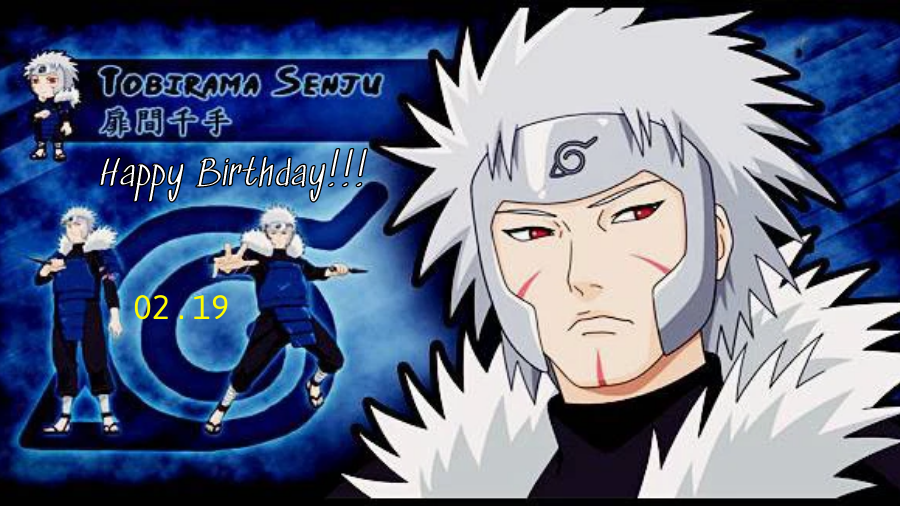 Tobirama Senju - The Second Hokage of Konoha and younger brother of the First Hokage Hashirama Senju. Tobirama, like his brother, was regarded as one of the most powerful ninjas of his day.

Tobirama produced several powerful ninjutsu during his lifetime, such as Shadow Clone, Edo Tensei, Teleportation Jutsu, and so on, with great insight. The Second Hokage also made significant contributions to the village's organizational system's development. Leaves as well as constructing essential village infrastructures such as a ninja academy, the Anbu organization, the Konoha Guard, and the Chunin period.

Tobirama is one of the few Naruto characters who is proficient in all five natural chakra systems, including Yin and Yang.