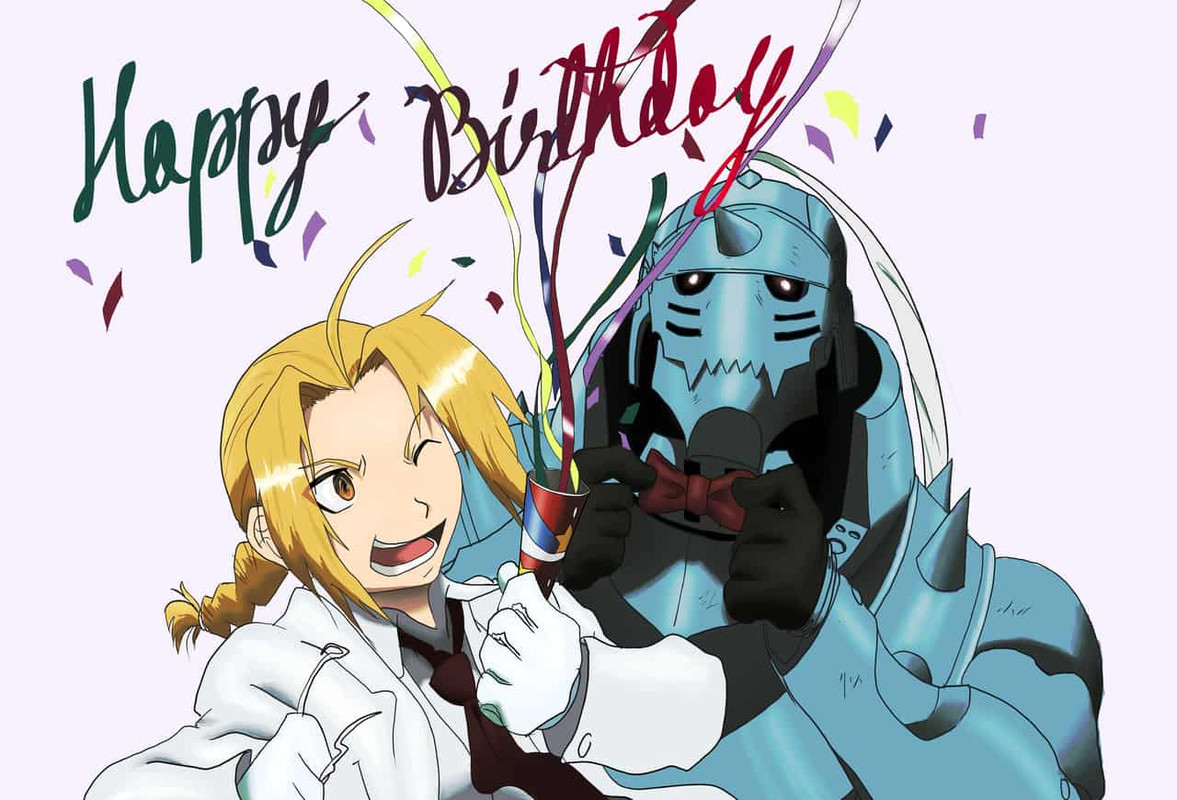 Alphonse survives simply as a soul alchemically connected to a massive piece of steel armor, having had his entire physical body stripped away from him in the aftermath of the catastrophe. Now, Al sets off with his brother in search of the famous Philosopher's Stone, an object that has the power to restore their bodies to normalcy.