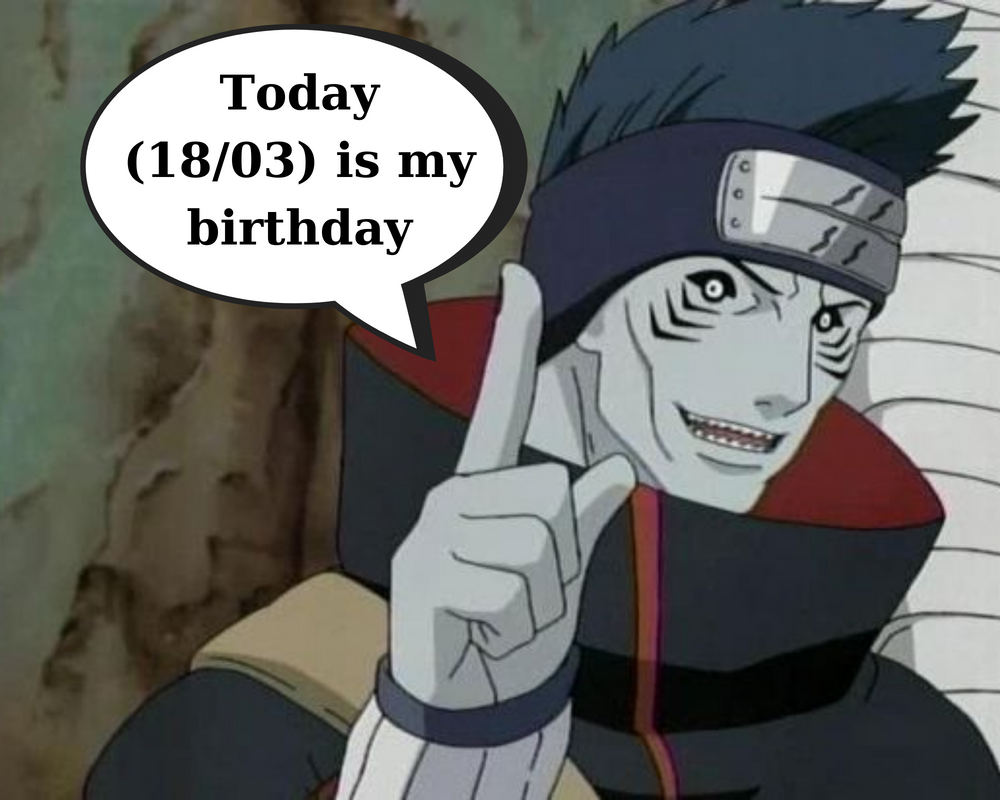 Hoshigaki Kisame joined the Seven Swords after killing the traitor Suikazan Fuguki and became possessor to possessor Samehada. But then Kisame also left the village after a series of illegal assassinations plus plots to overthrow the government and then he joined the Akatsuki organization.

Kisame is known not only as "The Beast" but also as the "Tailless Tailed Beast" because his Saber Blade is a living being capable of absorbing an opponent's chakra and transferring it to its owner. its own person. Kisame can even fuse with the sword Samehada to enhance his skills.