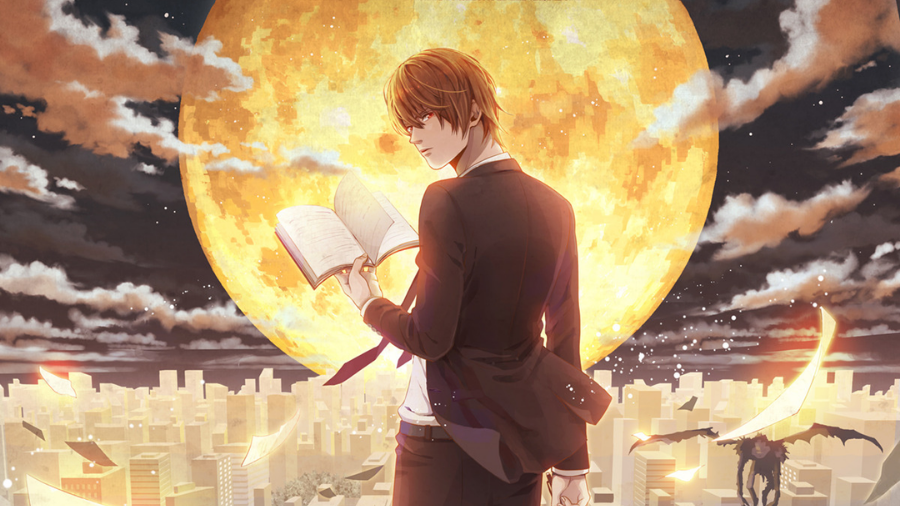 Light is a brilliant high school student in "Death Note." While he was bored since life was too routine and there was nothing he could do, he "accidentally" picked up Ryuk's death diary, which he had purposefully left on Earth. This notebook has the unique capacity that when someone's name is written in it, that person dies. From here, Light employs the notepad to eliminate the criminals he believes are no longer alive. Light's ambition is to create a flawless world free of crime and evil. He hopes that the mass execution of criminals will stop people from committing crimes, allowing them to enjoy better lives.

Light is a unique character that is depicted as both good and evil. Light's goodness is overwhelming, but even a smidgeon of evil is enough to convert him into a monster in the end.