In the 2000s, Shonen Jump had its "big three." The new generation has come, thanks to My Hero Academia, Demon Slayer, and Jujutsu Kaisen. 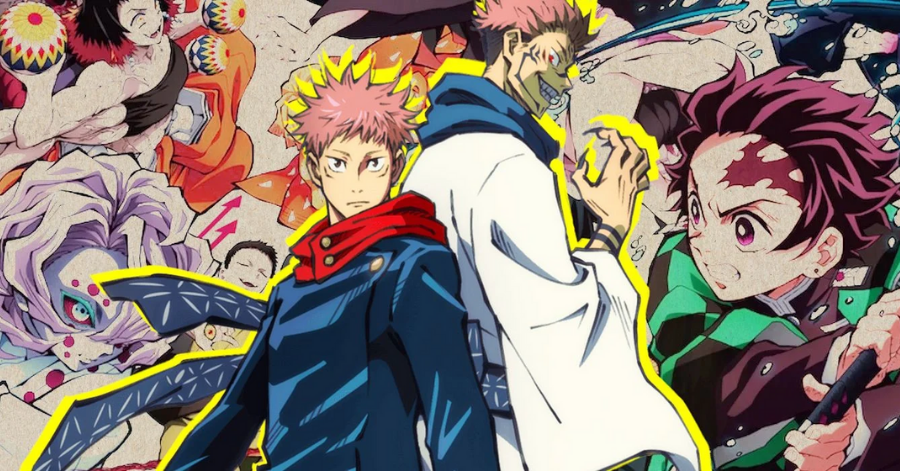 The world of anime is larger and more diverse than ever before, and the world of shonen anime, in particular, is flourishing. Manga sales are booming all over the world, and anime is more popular than ever, making this the ideal setting for a new "big three" for shonen manga/anime in particular.

The so-called big three in the 2000s were Tite Kubo's Bleach, Masashi Kishimoto's Naruto, and Eiichiro Oda's One Piece – the three action shonen classics. Now, a new generation has arrived, and based on their well-honed substance, popularity, and broad appeal, it's safe to conclude that Demon Slayer, Jujutsu Kaisen, and My Hero Academia have become today's big three.

1. How much do MHA, Demon Slayer, and Jujutsu Kaisen sell?

Manga volume sales are one of the elements that can be used to determine the unofficial "big three" of current shonen. The original big three all had strong sales during their prime, and One Piece, which is still running, is the best-selling manga series of all time. However, One Piece was grandfathered in from a previous generation; newer, younger series are now the focus, and they can compete with One Piece pound for pound.

Jujutsu Kaisen's manga series, which debuted on March 5th, 2018, recently crossed the 55 million volume milestone, putting it in the top tier of best-selling manga and speaking volumes (no pun intended) about the story's quality and broad appeal. In fact, the initial print run of volume 17 alone sold 2.5 million copies. 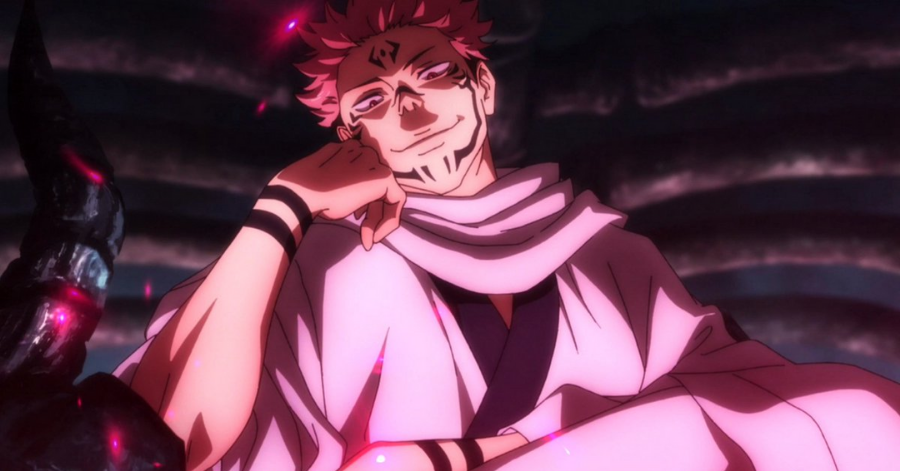 Demon Slayer just completed volume 23, and the last volume sold just around 5 million copies in the first half of 2021. Overall, Demon Slayer's manga sold a lot of copies during its run, thanks in part to the mega-popular anime adaptation, which attracted a lot of new admirers. Since its inception, the series has sold over 150 million copies, comfortably qualifying it as "big three" stuff.

My Hero Academia presently has 32 volumes available, and the series had 50 million copies in circulation as of April 2021, with the majority of them selling in Japan. In addition, it was the sixth best-selling manga of any genre in 2020. My Hero Academia's strong sales, combined with the 2019 Harvey Award for Best Manga, make it a shoo-in for "big three" status.

2. Have My Hero Academia, Demon Slayer and  Jujutsu Kaisen: The Big Three?

The initial big three established a pattern for what the big three for shonen are "supposed" to be like, and the original three series established a simple yet lofty standard for all subsequent titles. Those three were all classic action stories with fantasy aspects, ranging from rubbery pirates to Soul Reapers wielding magical swords, and these series were clearly intended to be lengthy but ever-evolving adventures with a vast cast of characters and varied fighting systems.

This enabled all three titles to constantly innovate on their formulae and stay fresh while remaining loyal to themselves. These series, as classic shonen, had a wide appeal that extended far beyond the targeted young male readers/viewers. These stories appeal to fans of all ages and genders, which is a fast way to become a "huge" anything, especially with strong, thrilling, and slightly vulnerable male and female protagonists. 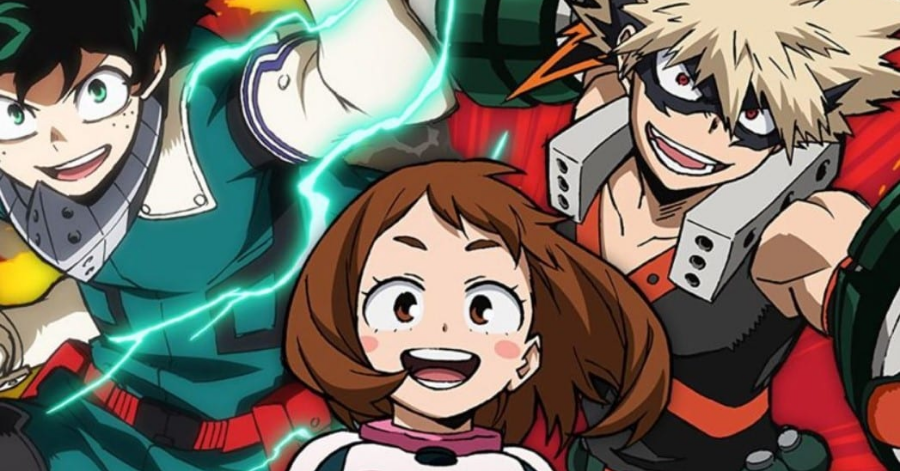 Jujutsu Kaisen, My Hero Academia, and Demon Slayer face stiff competition, ranging from the recently ended Attack on Titan to Tokyo Revengers, a time-traveling delinquent drama. However, the previous titles are the most spiritually similar to the original big three and can be called direct spiritual successors. Both Demon Slayer and Jujutsu Kaisen are definitely evolutions of Bleach, with the creator of Jujutsu Kaisen acknowledging that the series is modeled after Tite Kubo's narration and art style. These three are more akin to Naruto, Bleach, and One Piece in terms of character design, setting, plot, and battle systems than series like Attack on Titan, making them more obvious prospects to become the next big three.

By no means does this diminish the excellent content of Attack on Titan or Tokyo Revengers, but when it comes to broader appeal and living up to the original big three's standards and style, Demon Slayer, Jujutsu Kaisen, and My Hero Academia stand out, and they all took clear inspiration from those original three while refining and honing the formula for a new generation. They absorbed important lessons from their forefathers and carried on their legacy, all while having fresh and distinct voices of their own. Only a true "big three" shonen series could accomplish this.

MyAnimeShoes hopes that the information in this post is valuable to you.