Home / News / KNY: After The Wind Pillar, Which Character Will Appear In The Novel?

KNY: After The Wind Pillar, Which Character Will Appear In The Novel?

To be honest, many fans were disappointed when Kimetsu no Yaiba ended too soon. The picture contains numerous mysteries and unanswered questions. However, we must respect the author's judgment. Furthermore, Kimetsu no Yaiba's voyage has not actually ended because, in addition to the manga, there are still anime and novels. Those should suffice to answer at least some of the fans' questions. 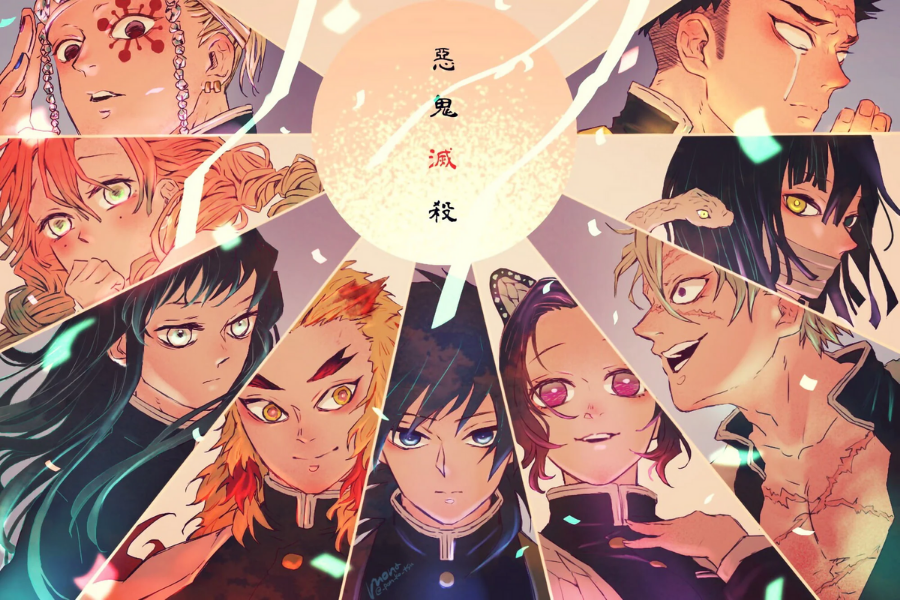 The novel will compensate for the plot flaws in Kimetsu no Yaiba and aid in concluding the story. The third novel in the Kimetsu no Yaiba series has been revealed. This novel will be a compilation of short stories centered around the Wind Pillar Sanemi Shinazugawa and many other stories are likely to be explored. So, which characters will appear in the novel after the wind pillar?

Rengoku Kyoujurou, the Flame Pillar, is one of the characters in the side narrative that fans are most excited about. During the Infinite Range incident, Kyoujurou joins Tanjiro to safeguard almost 200 people on the train from demons. Finally, he met "Upper Rank Three" - Akaza, with whom he fought and destroyed but also had to pay a high price, as he was gravely injured and died bravely. Rengoku Kyoujurou was also acknowledged by Akaza as a tough opponent.

Flame Pillar Rengoku Kyoujurou's sudden departure is deeply regretted, and fans eagerly await more performances from this character. Understanding this, the author has ideas for a Rengoku Kyoujurou spin-off in the near future, but we don't know much about it yet. Although the likelihood is remote, it is not impossible that a separate novel for this character may be published. 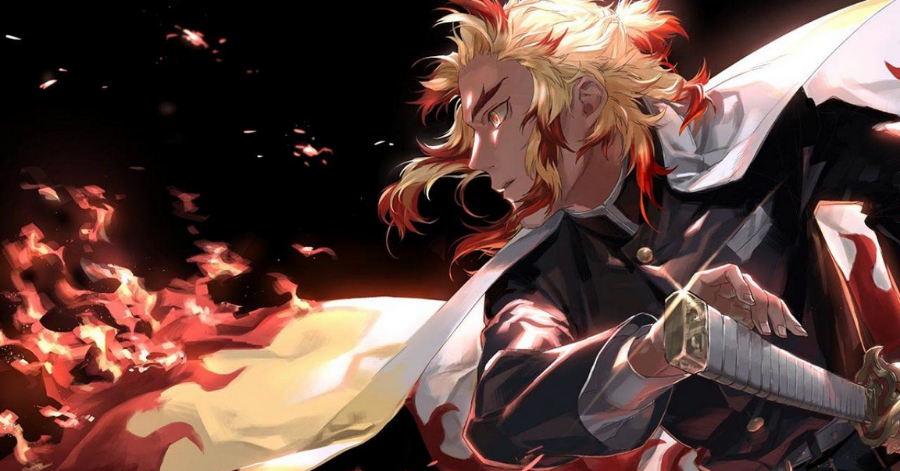 There have been two Pillars officially featured in the Kimetsu no Yaiba novel up to this point, the Kochou Shinobu and the impending Wind Pillar Shinazugawa Sanemi. Similarly, the following figure will most likely be found in the remaining pillars, such as the Water Pillar Tomioka Giyuu. Can't wait for these characters will appear in the novel after the wind pillar. 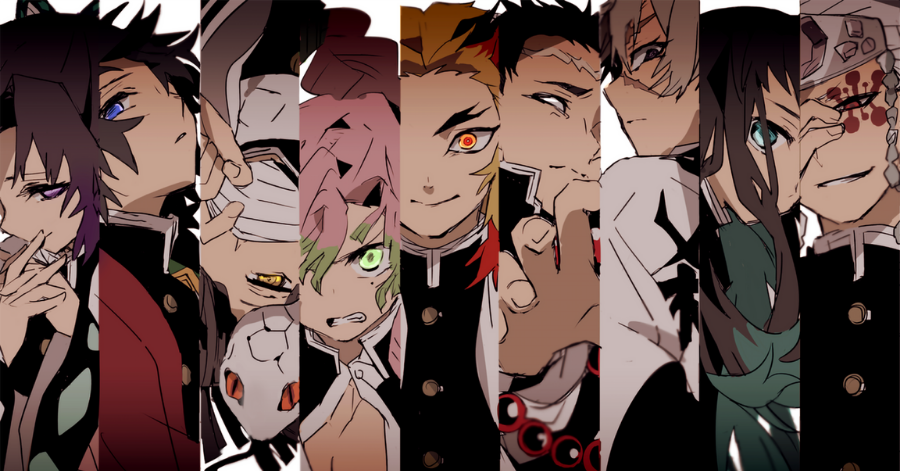 The former Pillars' pasts may also appear in Kimetsu no Yaiba's future novel.

The former Flower Pillar, one of the four known Former Pillars, debuted in the second novel. As a result, the pasts of the remaining three may be mentioned in the future. 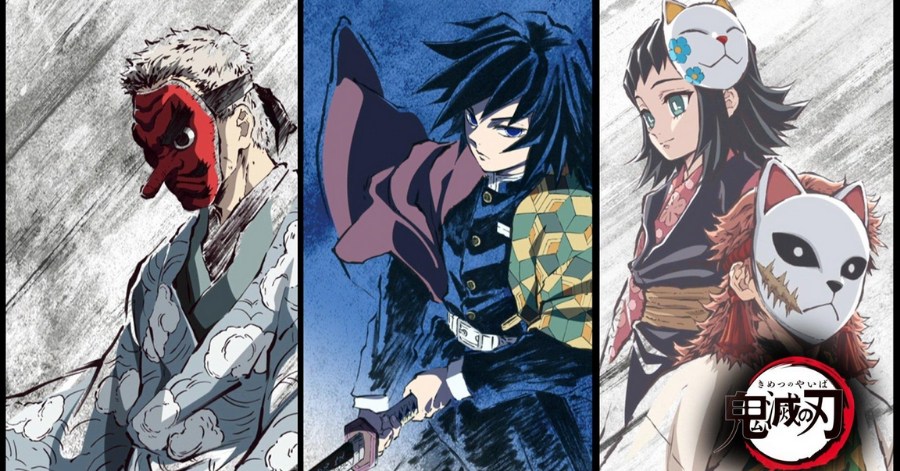 Tamayo has made the most significant contribution to the destruction of Muzan. The Demon Slayer had a chance to destroy the Demon Lord because of the information she provided and her amazing sacrifice. As a result, Tamayo is deserving of her own biography. Because Tamayo's past has not been fully exposed, we only know that she was previously married. For whatever reason, the latter followed Muzan and became a ferocious demon. But I'm not sure why she chose to go against Muzan and separate herself from the demons. This character has a lot of potential for exploitation. 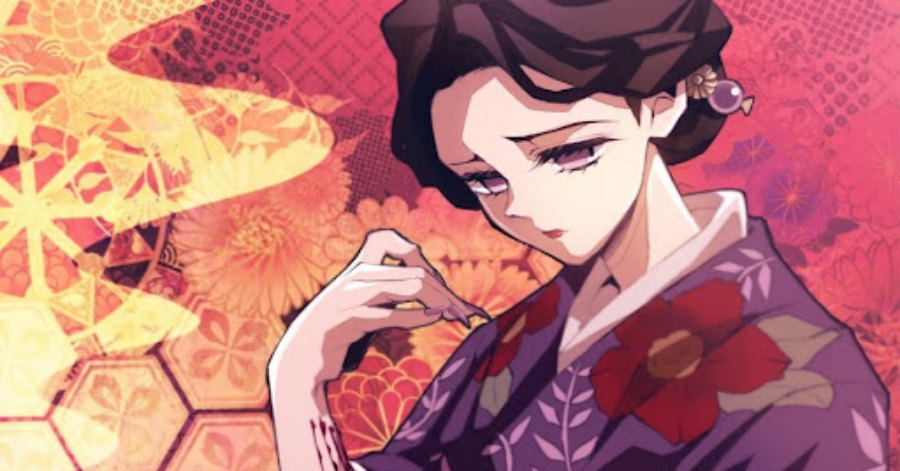 MyAnimeShoes believes that these characters will appear in the novel after the wind pillar. In general, practically everyone in the movie is likely to appear if you list them all because the characters in it have a lot of holes in the plot as well as the past is not fully explained.