My Hero Academia and One-Punch Man are the hottest A/Ms on the superhero theme. You can't possibly miss it.

My Hero Academia (Boku No Hero Academia) is a popular manga by author Horikoshi Kohei. The series has been released since 2014 by the publisher Shueisha. In this world, more than 80% of the population possesses superpowers. The world is filled with villains as well as superheroes with special powers. The story revolves around Midoriza Izuku's growth on the road to becoming a professional hero. Dreaming of being a superhero, however, Izuku doesn't have any superpowers. One day, he happened to meet All Might - the number 1 superhero. Because of his brave heroic nature, All Might decided to transfer his powers to Izuku. From there, Midoriya's journey to becoming a professional hero began 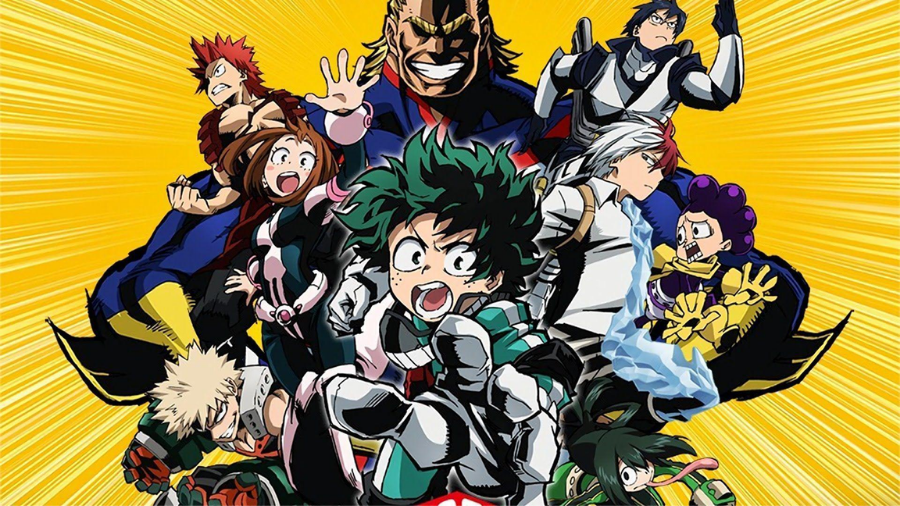 One-Punch Man is a superhero-themed manga by the One author group, illustrated by Yusuke Murata. The story of Saitama, a bald-headed superhero who can defeat any monster with one punch. The life of an undefeated hero is not boring. The story revolves around the world of heroes with a very "human" life and psychology. Along with that are the action scenes and dramatic stories. 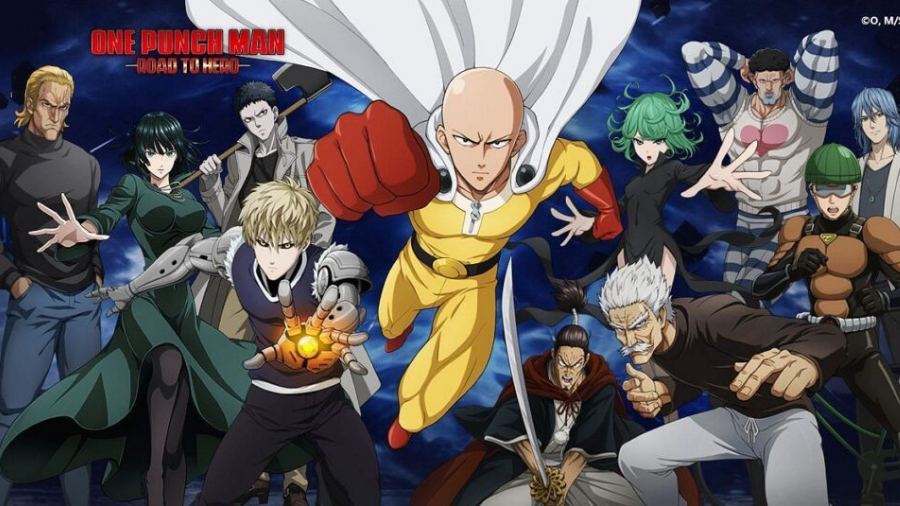 Both are very popular in the recent hero-themed M/A world. However, the approach and construction of both sets are not the same. Here are some of the differences for superheroes:

As for the heroes in My Hero Acamedia, all are well trained. Most get through school, like U.A. high school. The curriculum will include both a cultural program and hero training. The heroes on the technical side are similarly trained. The tests are often varied and very difficult. 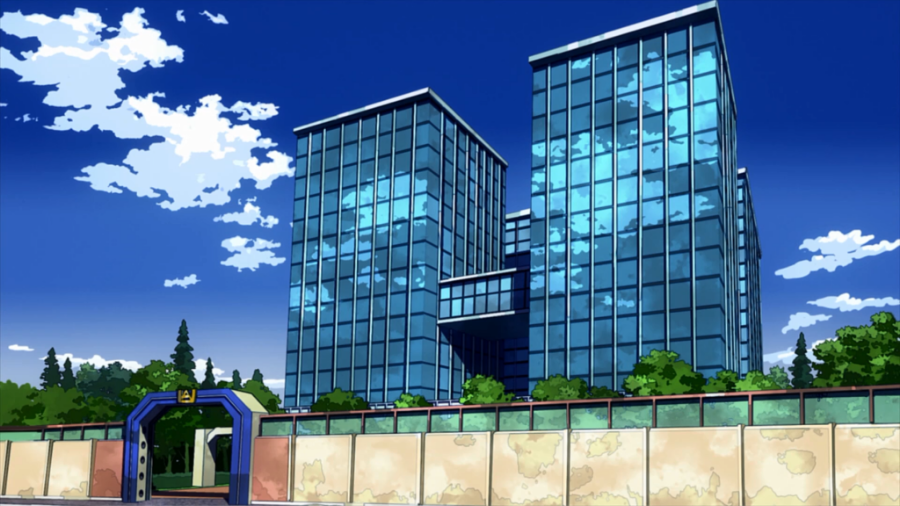 In contrast, in One-Punch Man, superheroes only need to pass an entrance exam that includes the physical and mental parts. Test results can be obtained on the same day. Whoever passes the test will immediately become a professional and paid hero.

In My Hero Acamedia, superheroes will be ranked annually (1st, 2nd, 3rd,...). Hero's rank depends on popularity and ability. Superheroes often open their own offices, each office will have a different working style. The superheroes here can also cooperate with each other in difficult cases.

Unlike My Hero Acamedia, the heroes in One-Punch Man are ranked according to levels S, A, B, C. Each level will include many different ranks. Particularly, S-rank is just under 20 people, who are elites with superpowers. When encountering an incident, the information center will divide the task based on the analysis of monsters and hero hearts with appropriate strength. 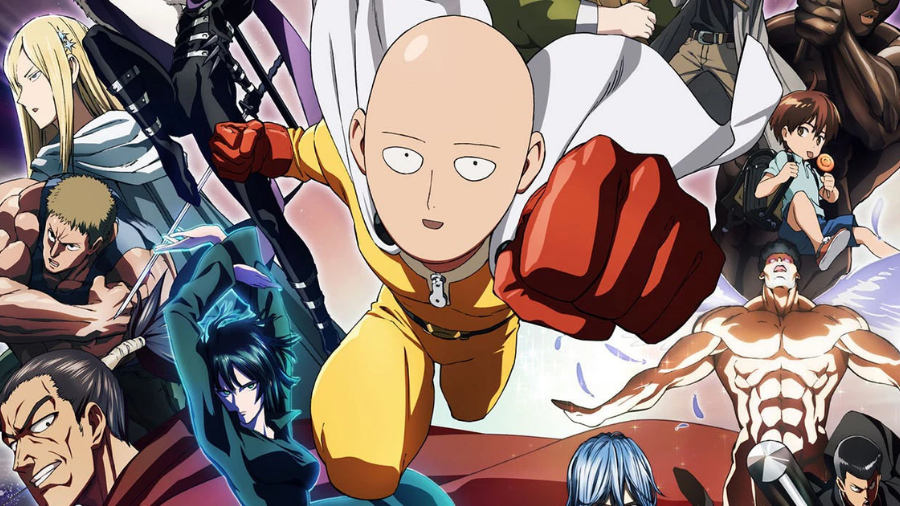 The abilities in My Hero Academia are usually due to genetic factors. Mutants, can be beasts, or even transparent. Because they are well-trained, when displaying their abilities, heroes always prioritize saving lives and minimizing damage.

In return, the heroes in One-Punch man often use "Taijutsu". Could be physical strength, technology. There are also esper cases like Tatsumaki. The heroes here have quite a variety of powers, although "physical" but not boring.

Above are some views of MyAnimeShoes about the superhero in the two hit series My Hero Academia and One-Punch Man. I don't know if you have any other views, if you have, don't hesitate to share in the comments section!!!

PreviousTop 10 Most Influential Anime Of All Time
NextHappy Birthday, Shanks!!!