This list is compiled from MyAnimeShoes's subjective thoughts, what do you think about this list, is there anyone else in the My Hero Academi anime/manga series that is suitable for spying but has not been compiled yet? Please share it with us! 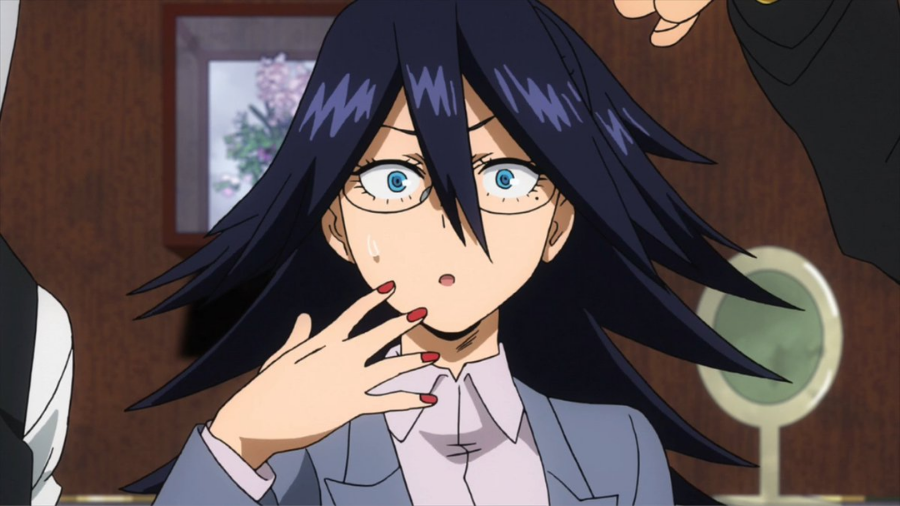 Koji Koda is a gentle, animal-loving guy. If Koji Koda's opponent lurks in the deep, mysterious forest, Koda's spying ability will be fully utilized. His ability is not only being able to talk to animals, but he can also control them to do anything. 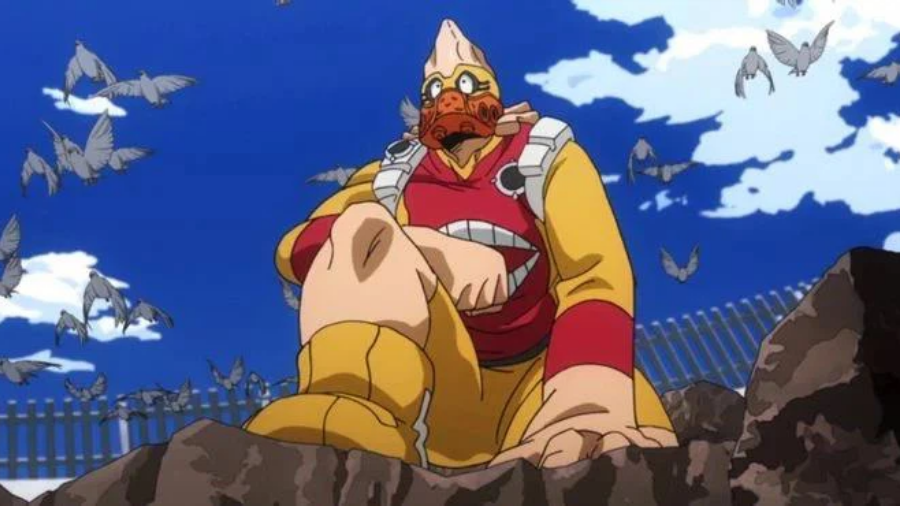 Toru Hagakure is the girl with a mysterious face throughout the anime and manga series, hehe. With her "invisible" ability, no one can see her. As long as she moves without leaving a trace and has a suitable plan to avoid opponents with long and wide-range capabilities (similar to Todoroki), her ability can be said to be most suitable for reconnaissance. 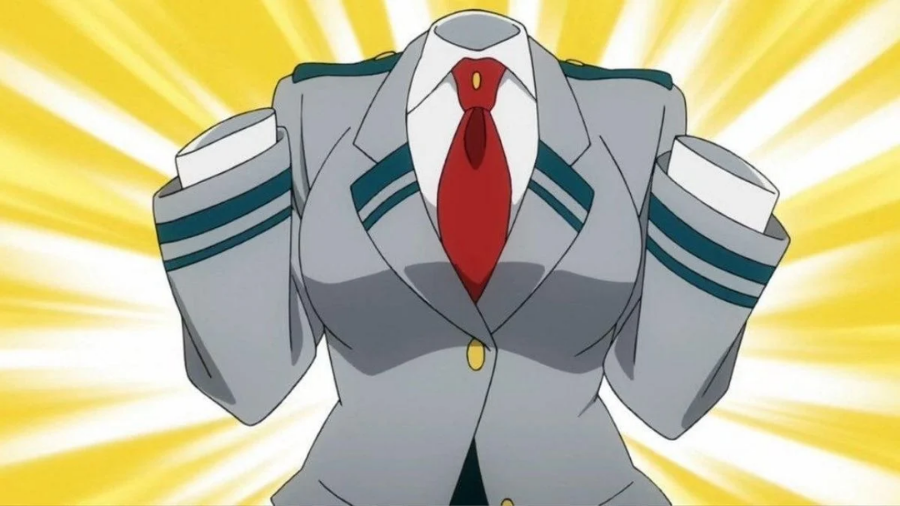 She's hot with overpowering ability, but she's not shown. Because when she first appeared, she was pretended to be by Toga. She is well-suited to scouting duties due to her ability to create hallucinogens. Her hallucinations affect not only the sight but also the hearing of the opponent. 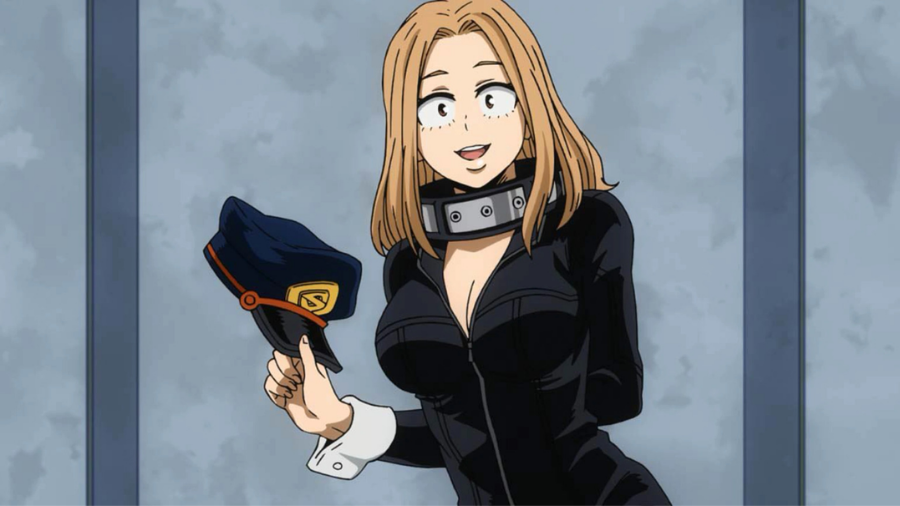 Slender girl, personality and extremely "rock" appearance. With the ability "Headphone Jack", Kyoka Jiro can be used to eavesdrop, spy on opponents from afar, and can also amplify sound, using sound waves as a powerful weapon. In addition, her ability is also promoted thanks to her ability to cooperate, build strategies, and be smart in her actions. 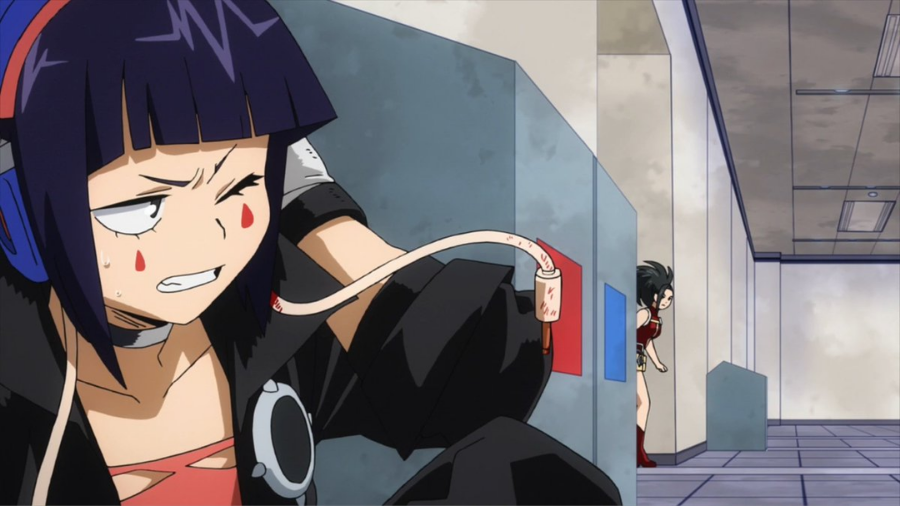 Mei is shown in the image of a girl who is passionate about technology, full of enthusiasm and talent. That's why many people have forgotten her equally powerful ability, which is "Zoom". This is a kind of ability that allows her to see far, when focused, she can even see up to 5km away. 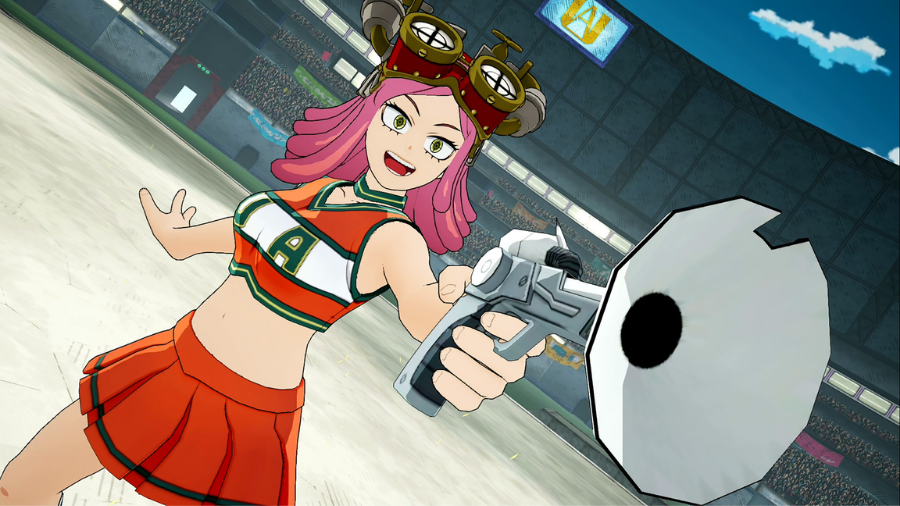 Himiko Toga has the ability to blend into the enemy's heart thanks to her transformation ability. She can transform into another person just by tasting that person's blood. Not only that, in the latest chapters, she can also copy the ability of the person she tasted blood. This is also one of the most terrifying female chars. 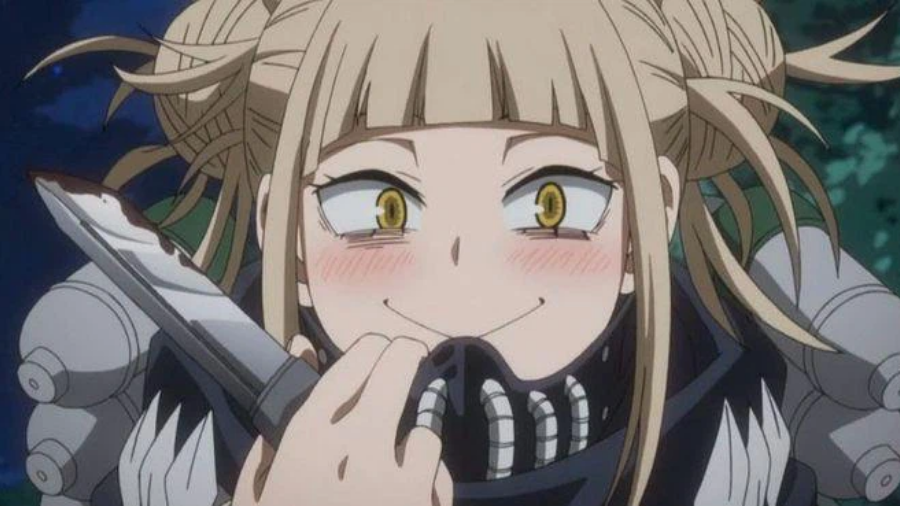 With the ability to create any "non-living" object as long as Momo remembers the structure, her ability is truly formidable. Thanks to her wits and her composure, she can instantly create tracking devices or even other useful tech gadgets in an instant. 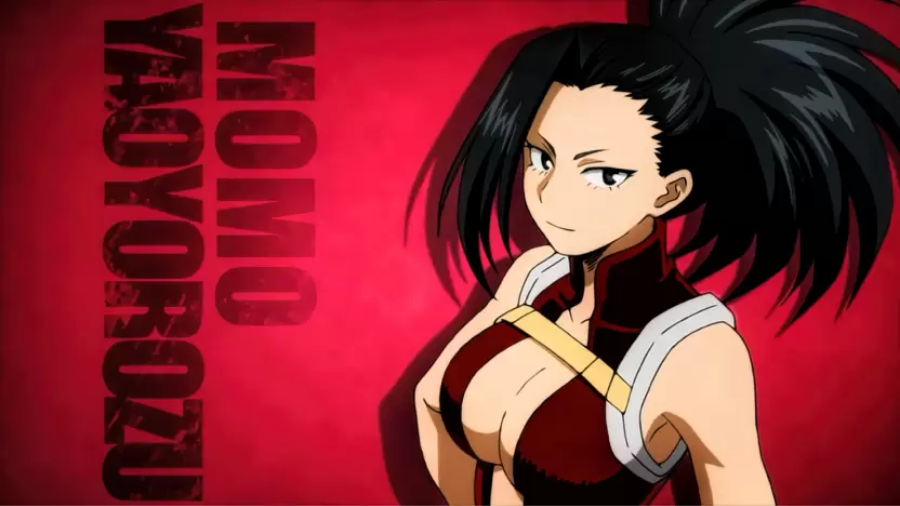 As a formidable opponent of Midoriya Izuku in the sports festival, Shinso is a calm, mysterious person, but he has the ability to initiate conversations and coordinate with many people. With his awesome quirk, Shinso can easily brainwash and command his opponents if he wants to. In addition, thanks to his calm, decisiveness and intelligence, his ability was brought into full play. 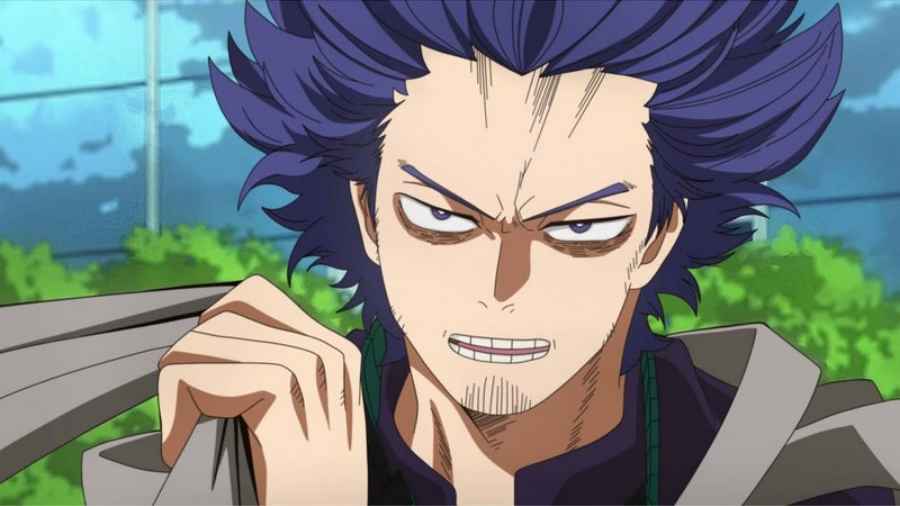 PreviousEnglish Dub Cast of JUJUTSU KAISEN 0 Has Been Announced!
NextFEATURE: How Can One Piece Keep Its World and Drama so Large?