Home / News / Naruto: If Itachi Were to Fight Madara, Who Would Win?

Naruto: If Itachi Were to Fight Madara, Who Would Win?

It's interesting that Itachi fights Madara in Naruto, but who will win? 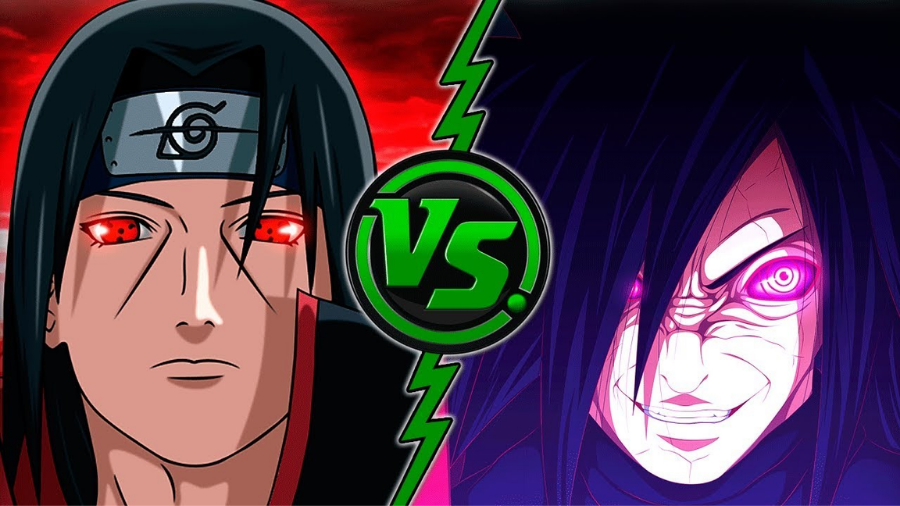 Have you ever thought about what it would be like if Itachi fought Madara? Of course, this will be an extremely attractive, unique battle, as they are both powerful and talented members of the Uchiha clan.

Imagine if the two of them fought each other! Before we begin, we must remember that there have been rumors about Itachi vs Madara.

It was reported that Itachi could defeat Madara and the one who said this was Masashi Kishimoto. The truth of the rumor is still in doubt as there is no reliable source to explain that the author ever said this.

1. Many people think that Rinnegan cannot be hit by genjutsu 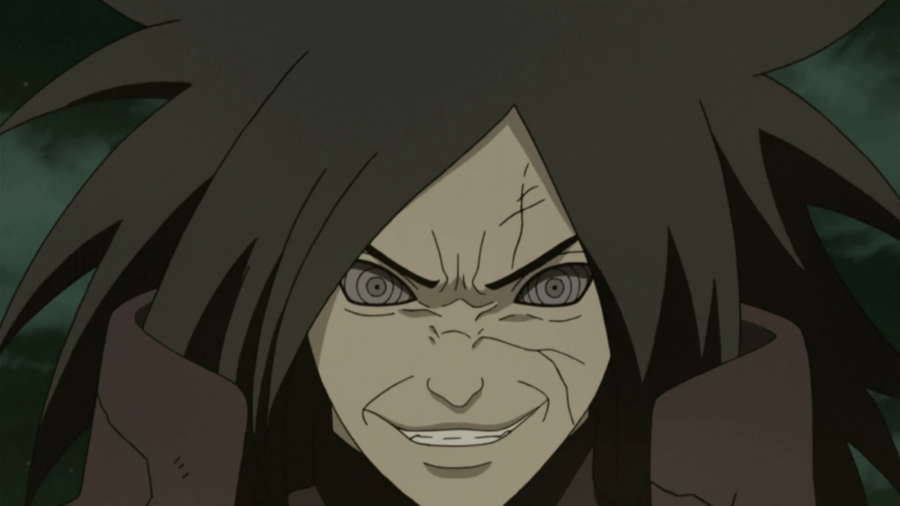 Itachi as a ninja skilled in genjutsu is clearly at a disadvantage against this. His powerful techniques like Izanami and Tsukuyomi are difficult or even impossible to use against Madara.

But if the Rinnegan user was still hit by genjutsu, then Itachi would have an advantage over Madara in this regard. 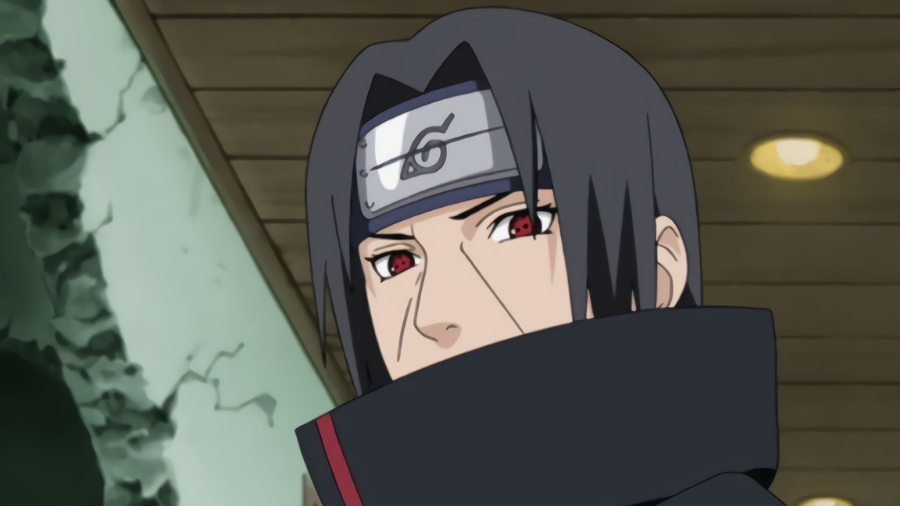 Itachi is very intelligent and he is a genius, especially in his ability to think fast. This could give Itachi an edge over Madara.

If he found Rinnegan's weakness, he could make it difficult for Madara.

3. Compared to the chakra reserves, Madara is superior 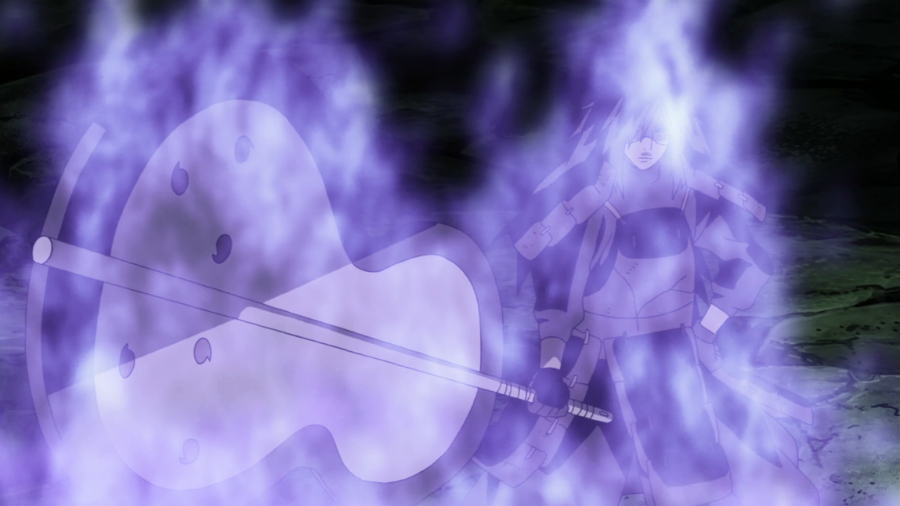 Assuming Itachi didn't get sick and Madara didn't use Hashirama cells, whose chakra would have more? Here, Madara was still superior despite Itachi's good health.

Because he has a large amount of chakra, even on par with Hashirama. We all agree that Madara is far superior to Itachi in terms of chakra.

4. The battle between two Susanoo will be extremely interesting 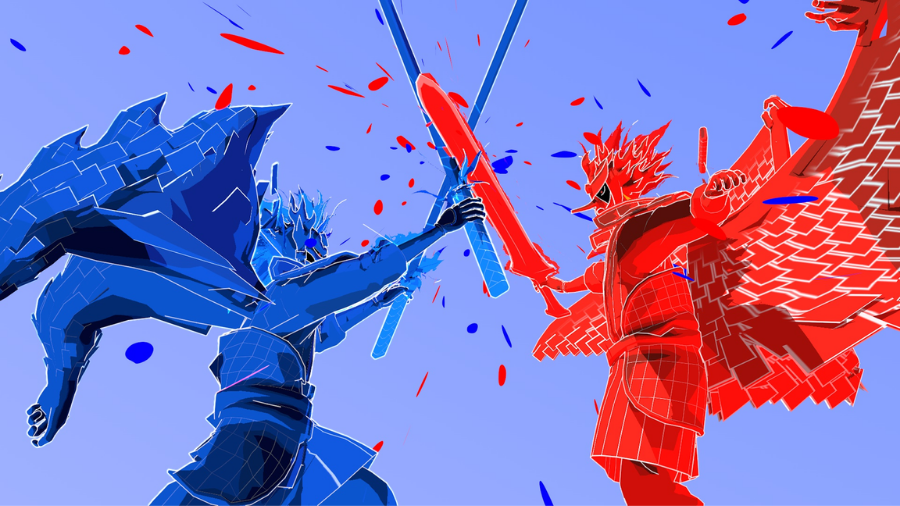 Itachi's Susanoo possesses several unique abilities, namely Totsuka's sword which is capable of sealing anything it pierces, and Yata's shield which is resistant to all physical attacks and magic, easily adapting to different attacks of different natures.

Madara's Susanoo is very special, he can create many different Susanoos and are all extremely powerful. Itachi states that his Susanoo's Yasaka no Magatama is his strongest ranged jutsu, but Madara's Susanoo also has it.

I personally think that Itachi can seal Madara using Totsuka's sword. If they both used the perfect Susanoo, Madara's power would be enormous, but we only know Itachi's perfect Susanoo from the game.

5. A war that uses much ninjutsu typical of the Uchiha clan 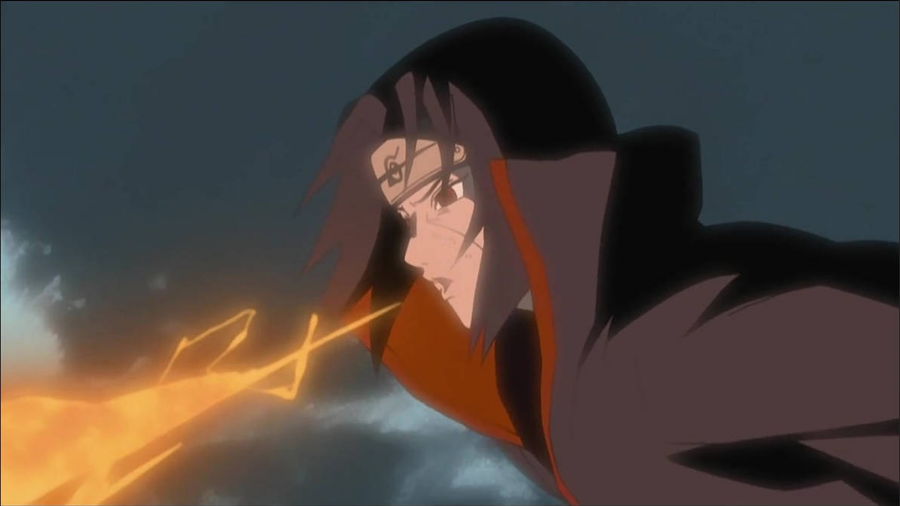 If the two of them were to compete in the Uchiha clan's signature ninjutsu, which is Fire Release, then I think it would be pretty even. Madara possesses one of the most powerful techniques, namely Katon: Gouka Mekkyaku and Katon: Gōka Messhitsu.

But on the other hand, Itachi also has a number of ninjutsu that are not only powerful but also useful in combat, such as Amaterasu and countless other Uchiha-specific jutsu.

6. In taijutsu, Madara is still better than Itachi 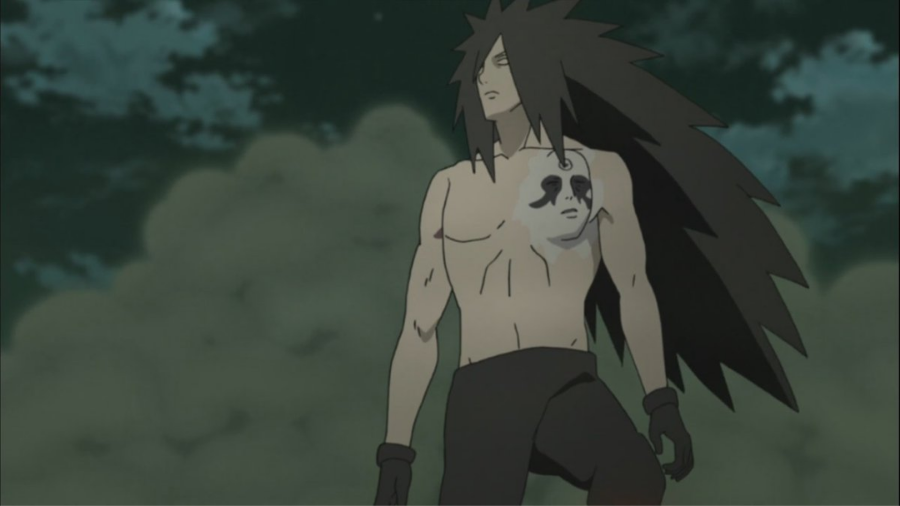 If these abilities are still in doubt, then in taijutsu, Madara performed very well. When he was resurrected by Impure Earth Reincarnation, he was able to fight against many trained ninjas from 5 villages using taijutsu alone.

Itachi was also good at close combat, but going up against Madara in taijutsu was a different story. I think it would be interesting if both of these characters fought each other in Naruto, and based on the analysis above, Madara would be superior to Itachi.

Who do you think is the winner? Please write comments.

PreviousFEATURE: How Can One Piece Keep Its World and Drama so Large?
NextFruits Basket Brings In More Than 55 Million Yen Over 1st Four Days