Piccolo's greatest move is used in Dragon Ball Super Chapter 77 by the Cerealians. 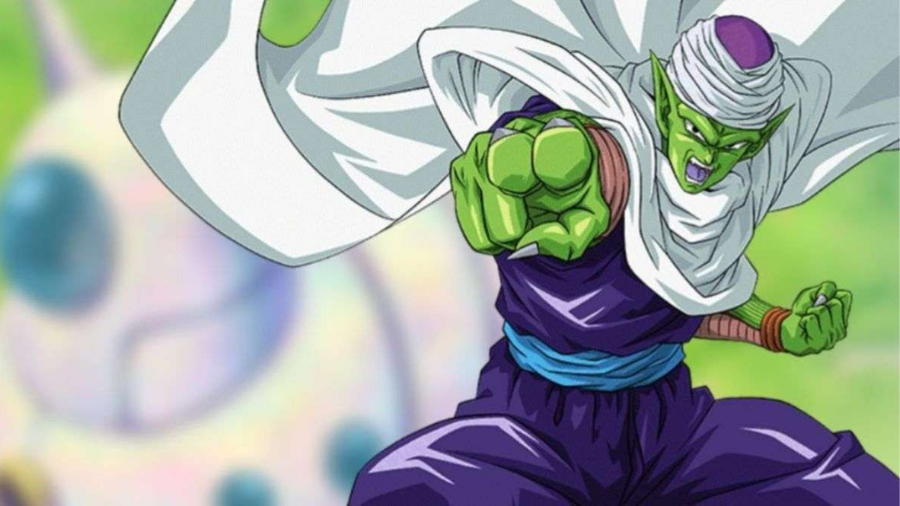 Piccolo, once one of the strongest warriors on Earth, has fallen behind Goku and Vegeta in the course of the Dragon Ball series. Even yet, the Namekian has demonstrated time and time again his ability to think on his feet. On page 77, the Cerealians are utilizing Piccolo's finest strategy: destroying the moon to prevent the Saiyans' Great Ape transformation.

In many ways, this move is reminiscent of a classic Dragon Ball move. Raditz, the Saiyan's unexpected older brother, was stopped by Piccolo and Goku in Dragon Ball Z's early days. Piccolo was left to prepare for the Z-Fighters to take on Nappa and Vegeta after Goku's death in that fight. Essentially, Piccolo took Gohan under his wing and began to develop the young Saiyan's extraordinary innate skills. However, Piccolo had to destroy the moon because of Gohan's Great Ape metamorphosis. 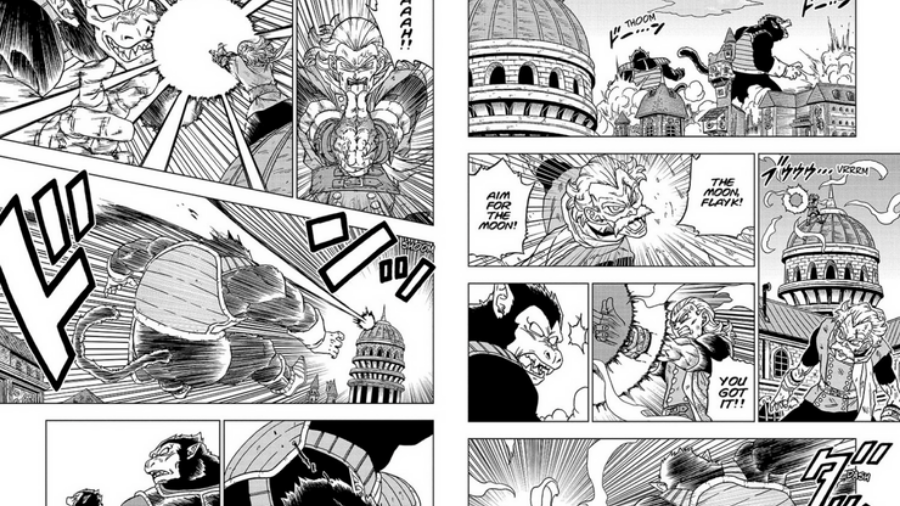 Whether or not Piccolo destroyed the moon is a matter of debate. After a few months, the moon reappeared, and the Dragon Ball Z - Kakarot video game states Piccolo didn't destroy it. The moon was not destroyed, but an illusion was produced to make it appear like it had been destroyed. However, the canonical status of Dragon Ball video games is contested, and there are significant inconsistencies in this explanation. "Trunks Saga" arrives sometime later, and the moon doesn't appear again until the "Trunk Saga." Piccolo's decision to maintain the illusion for so long is puzzling, especially in light of the fact that he has been dead for much of that time. As a result, the moon's disappearance and eventual reappearance remain shrouded in mystery.

Even still, the decision to destroy the moon in order to negate the Saiyan's Great Ape form is a good one. Regular combatants have little chance against the Great Ape form, which is extremely powerful. As a result, the Cerealians' tactical prowess is highlighted, even though it is too late.