Home / News / One-Punch Man: 4 Bizarre Secrets About Saitama's Body That Not All Fan

One-Punch Man: 4 Bizarre Secrets About Saitama's Body That Not All Fan

Saitama is arguably the strongest hero in One-Punch Man, regardless of whether others admit it or not. Saitama is someone who can take more hits than you can imagine, his body has "unique" features that make his strength even more special. Here are 5 unique aspects of Saitama's body that you might not realize.

Although Saitama is someone that most villains "reject" when they learn of his powers, he is not always like that. In fact, Saitama fought against the bad guys even though his strength was only mid-range. In the early days, he didn't knock the opponent out with his signature punch.

When Saitama was strong enough to break his limits and become the hero we know now, his appearance also changed dramatically. For example, Saitama lost all of the hair on his head. His appearance doesn't look much different, but that bald head is what impresses fans. 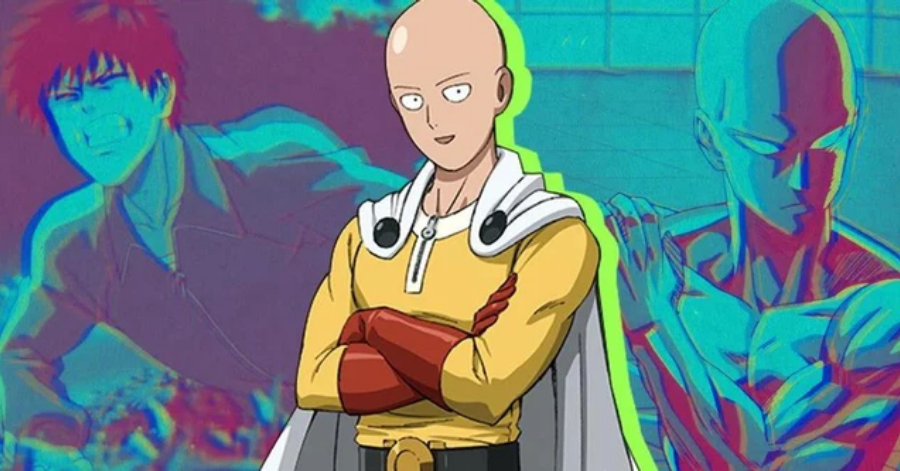 2. How does Saitama use his power?

With the strength and speed that Saitama has, everyone thinks daily work is just "flying" to him. For example, walking long distances can be reduced to just a few seconds. However, Saitama's strength doesn't seem to help him much in everyday situations.

Even for a hero as strong as Saitama, it was still difficult to deal with the tiny creatures. In the anime, when faced with a pest, despite having quick reflexes, Saitama couldn't really catch it, so no matter how hard he tried, he failed. It's funny to think that a mosquito would make Saitama "give up." 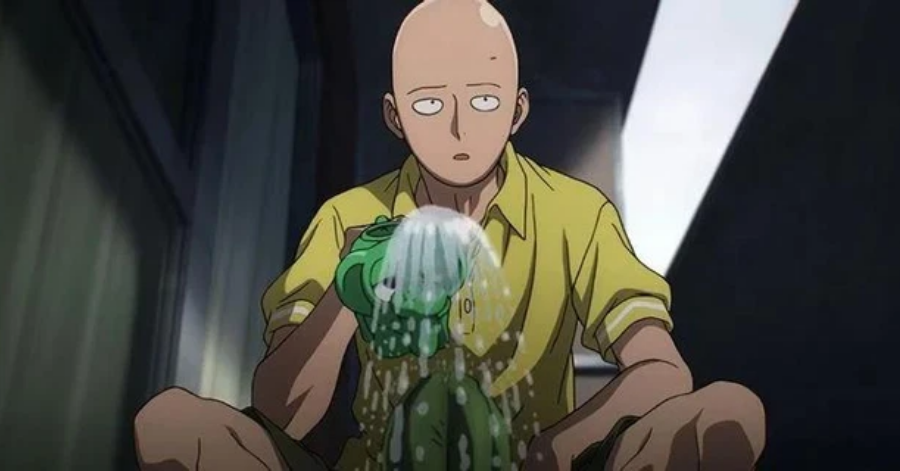 3. How durable are Saitama's items?

Saitama can take hits without breaking a sweat. He can even take a big hit with his clothes still "clean", which makes fans wonder, what materials he uses to make it so durable.

Saitama's hero suit is the work of a tailor he knew when he started this job. He saved his business before moving to a new house and Saitama started wearing this under his tracksuit. He didn't mention the materials used to make the suit, but it's clear that it can withstand both heavy and devastating blows while remaining intact. Although there were times when the white robe was torn but Saitama's attached suit was rarely damaged. 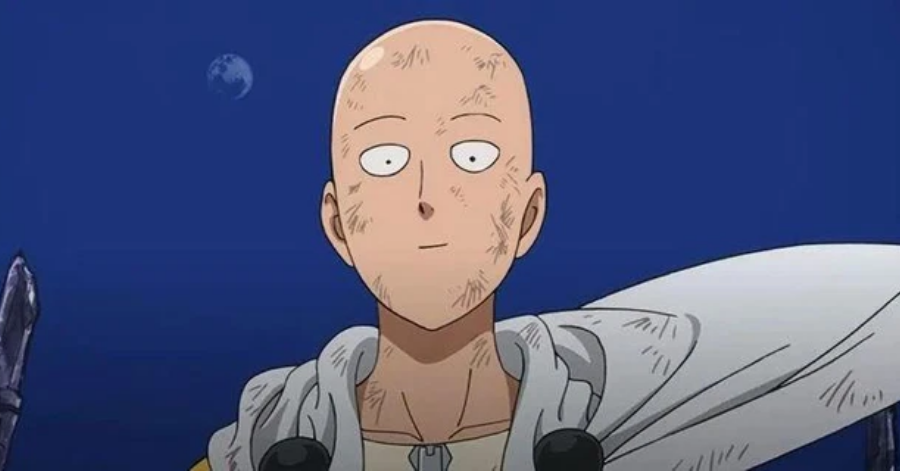 4. How strong are Saitama's lungs?

One thing in the battle with Boros that was not appreciated very much was the amount of time Saitama was in space without breathing. His limitless strength helps him not "get lost" in space, but the most surprising thing is the amount of gas that helps him maintain his body and sanity to return to Earth. 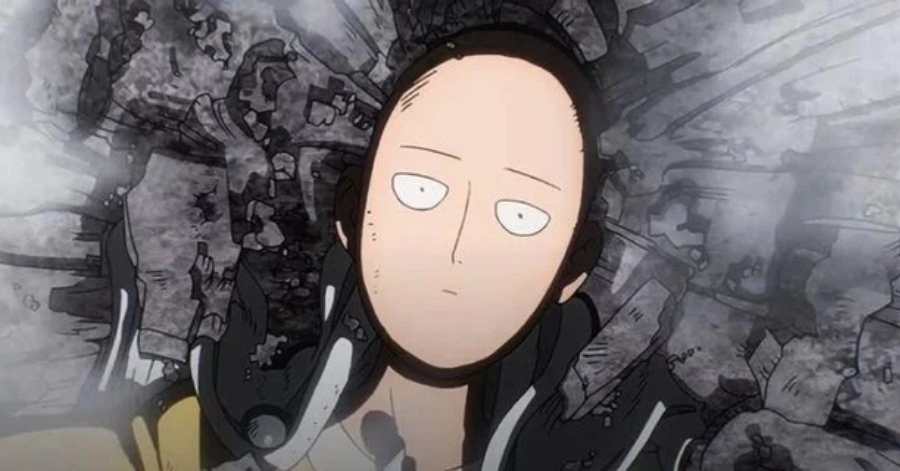