Pokémon Scarlet and Pokémon Violet, the ninth generation of Pokémon games, have been formally unveiled by Nintendo and The Pokémon Company! Players will be able to explore a "borderless" open environment, building on the notion introduced in Pokémon Legends: Arceus.

The open world of the game, developed by Game Freak, will have multiple cities that "seamlessly" fade into the countryside, and trainers will be able to observe diverse Pokémon all over as you battle, catch, and train them.

Sprigatito, the Grass Cat Pokémon, Fuecoco, the Fire Croc Pokémon, and Quaxly, the sincere and tidy Duckling Pokémon, have also been announced as starter Pokémon. 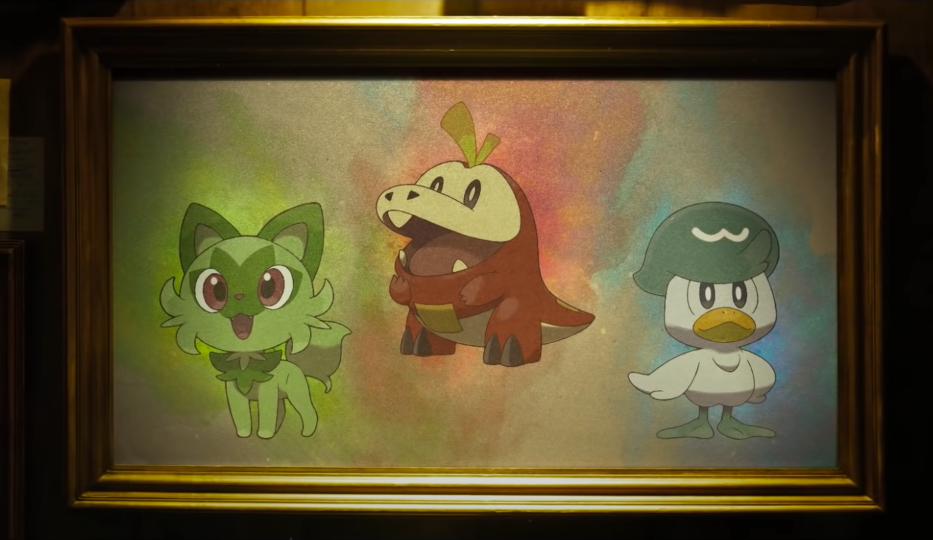 Aside from the three starters, there are several returning Pokémon, including Magnemite, Stonejourner, and even Hisuian Zoroark, who were all seen in the game's debut trailer.

Pokémon Scarlet and Pokémon Violet will be available on the Nintendo Switch later this year.