5v5 MOBA offshoot of Japanese-themed turn-based fantasy strategy game Onmyoji, Onmyoji Arena is a 5v5 mobile MOBA Destroy your opponent's towers and win the game by teaming up with your Shikigami.

The Onmyoji characters you know and love are now part of a MOBA! In Onmyoji Arena, you can engage in typical 5v5 MOBA combat. Beautifully rendered 3D characters and unique voice acting complement the game's Japanese-themed visuals. Shikigami based on Japanese folklore and the original Onmyoji game is now available in an ever-expanding selection of well-balanced characters. Your Shikigami's Onmyodo and other gear should be tailored to your style of play and your role in the battle. Compete against other players in your rank in the Talent Quests. Take on more experienced gamers by winning matches and gaining rank. Is the 5v5 game mode getting to you? Get ready to face off against two other teams in a 3v3v3 Royal Battle. When you enter a match, you'll automatically earn money, which you can then use to unlock other Shikigami, each with its own special skills and storylines. Let's see if you've got what it takes to be the best in Onmyoji Arena. 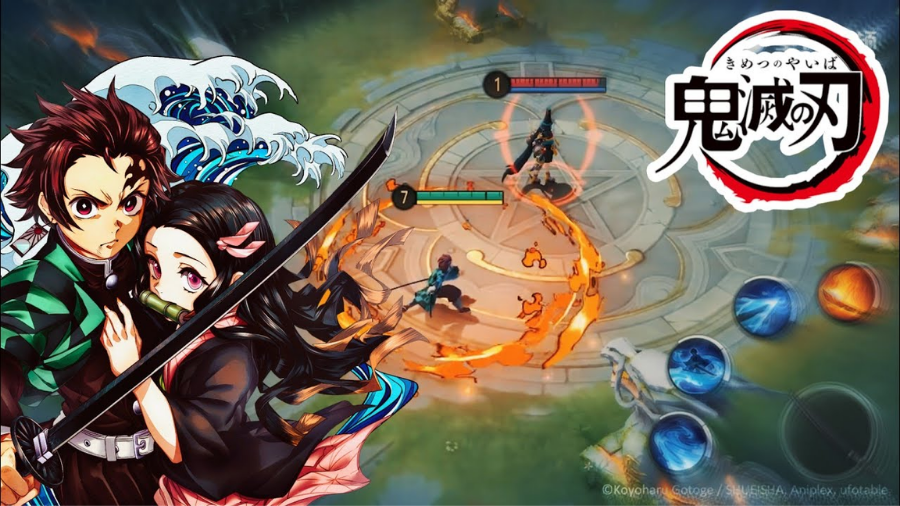 Previous10 Naruto Characters Who Belong In Other Anime
NextPart 2 of the Attack on Titan Final Season: Release Date, Trailer, Plo