Sasuke's Enemies Are Just as Dangerous as Naruto on His Way

Although not the main character, there is something quite interesting about Sasuke, which is that if you realize, his enemies are stronger than the enemies Naruto has fought in their lives. If you don't believe it, let's take a look at Sasuke's achievements.

1. Has fought against the enemy Sannin and dangerous members of the Akatsuki organization 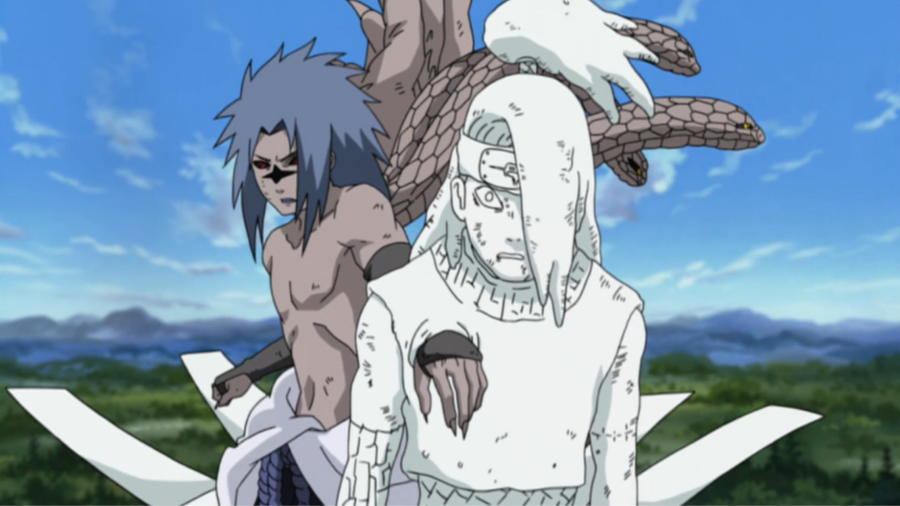 Most of Sasuke's enemies are stronger than or even on par with the Kage, or even the Kage himself. Before the Fourth Great Ninja War, the strongest opponent Naruto had ever fought was the leader of Akatsuki, Pain.

When it comes to who defeats more members of the Akatsuki organization between the two characters, it's Sasuke who has the upper hand. Naruto fought Kakuzu and Pain, both practically immortal, on the other hand, Sasuke fought two members and a former member of Akatsuki, namely Deidara, Itachi and Orochimaru.

As everyone knows, Orochimaru is a Sannin. It is true that he was not in good shape at the time, but Sasuke was still able to trap Orochimaru, even though it was he who eventually brought him back to life.

What about Deidara and Itachi? This does not need to be asked again. Sasuke overpowered Deidara, and although he didn't directly defeat him (because he committed suicide), Deidara wouldn't have done so if Sasuke hadn't made it difficult for him.

Itachi too intentionally died of his own illness, but more than that, Sasuke was also able to resist Itachi.

2. Attempts against Kage, including Temporary Hokage 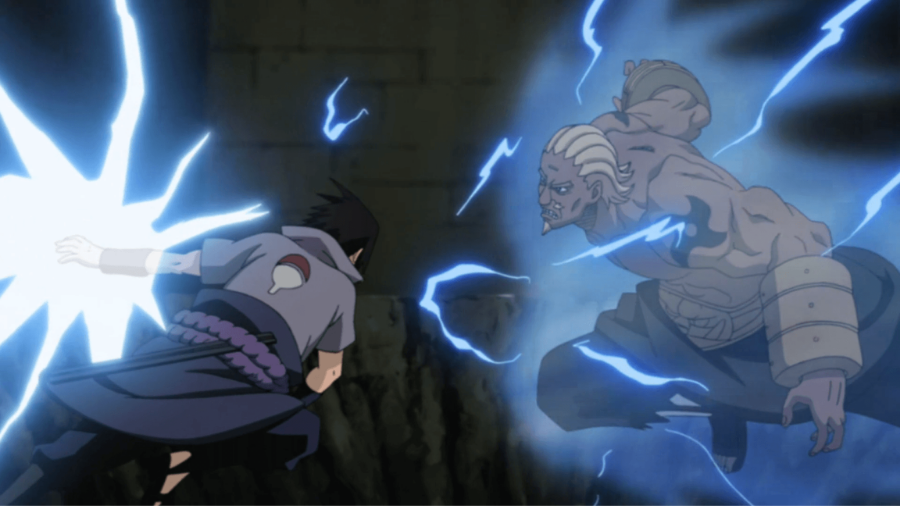 Now will be Kage-level opponents. There was a moment where Sasuke challenged all the Kage! He fought with Gaara, against Mei Terumi and Onoki, not to mention the fight with A, the Fourth Raikage until he finally had to cut off his own arm, then Danzo, at which point he was became the temporary Hokage, even Danzo died in the fight! 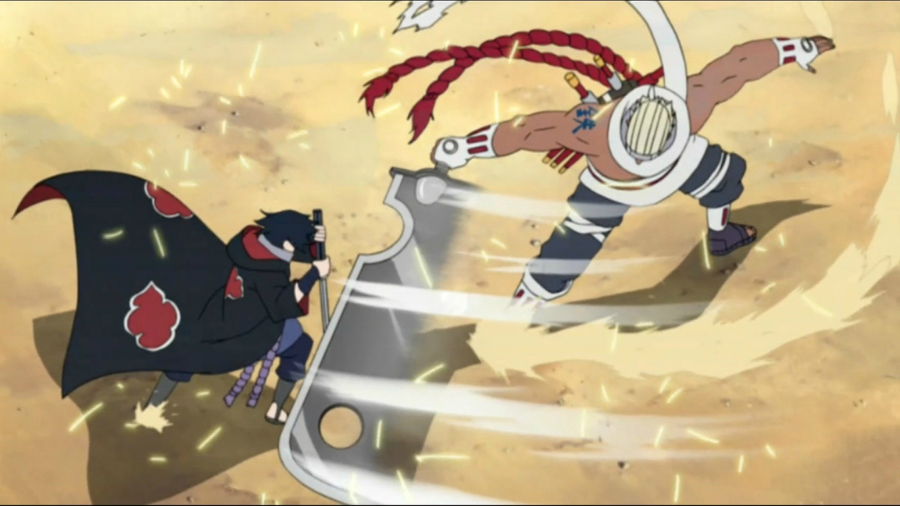 This is not the first time Sasuke has fought against Jinchuriki. In his first match against Naruto (against Naruto Shippuden), he was victorious and eventually went to Orochimaru's place. After fighting Itachi and joining the Akatsuki, Sasuke had to fight Bee, though not actually defeating him. 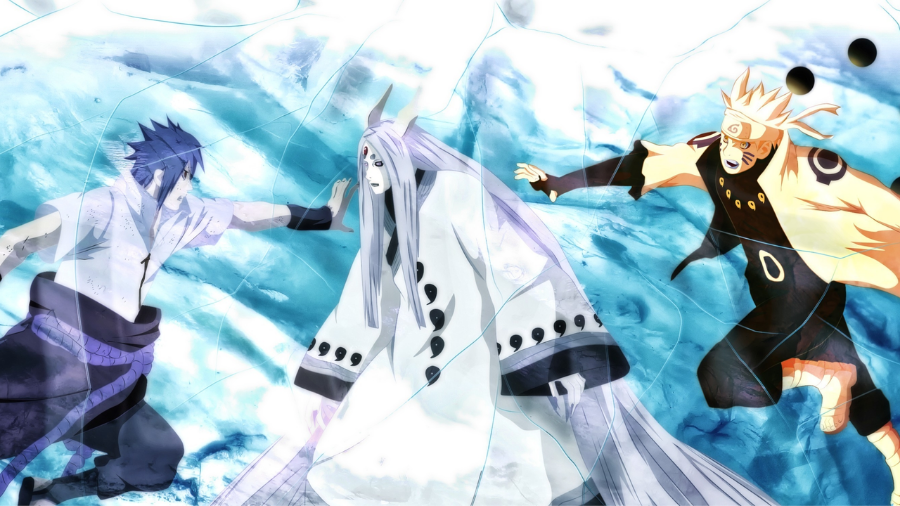 Next, we continue to the Fourth Great Ninja War, Sasuke is one of the few humans who can still fight Kaguya. Not stopping there, he immediately cooperated with Naruto to fight.

In general, Sasuke's enemies are just as dangerous as Naruto's enemies. This seems to have been intentional by Kishimoto, and at the climax when Naruto fought Sasuke after his battle with Kaguya, their abilities felt pretty balanced.

5. In Boruto, Sasuke often has to fight dangerous enemies before Naruto 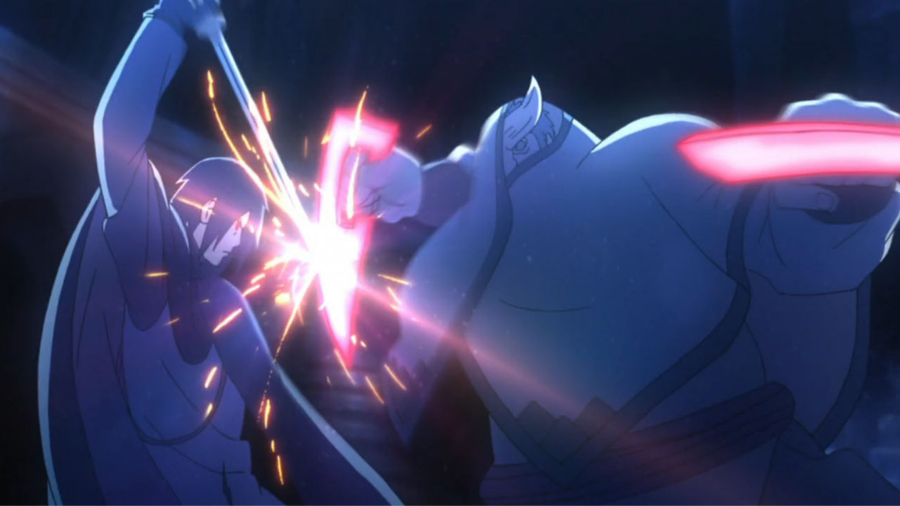 Because Sasuke's mission was to learn about the ruins of Kaguya and the traces of the Otsutsuki clan, while Naruto needed to take care of the village, during Boruto's time, Sasuke often had to fight dangerous enemies before Naruto even had to fight. . He was the first to confront Kinshiki at the beginning of the story against Momoshiki.

Sasuke must team up with Gaara to confront Urashiki, protecting Shukaku from the character. In addition, he also returned to the past with Boruto to fight Urashiki, despite his chakra problems.

And it was proof that Sasuke's enemies were stronger than any enemy Naruto had ever fought. What do you think about the level of Sasuke's enemies? do you agree? Please write comments.