Home / News / The backstory of Spike and Vicious in Cowboy Bebop: More Tragic than the Anime Version

The backstory of Spike and Vicious in Cowboy Bebop: More Tragic than the Anime Version

The Syndicate's relationship with Vicious and Spike Spiegel had only been hinted at in the original anime until now, thanks to Netflix's Cowboy Bebop adaption. 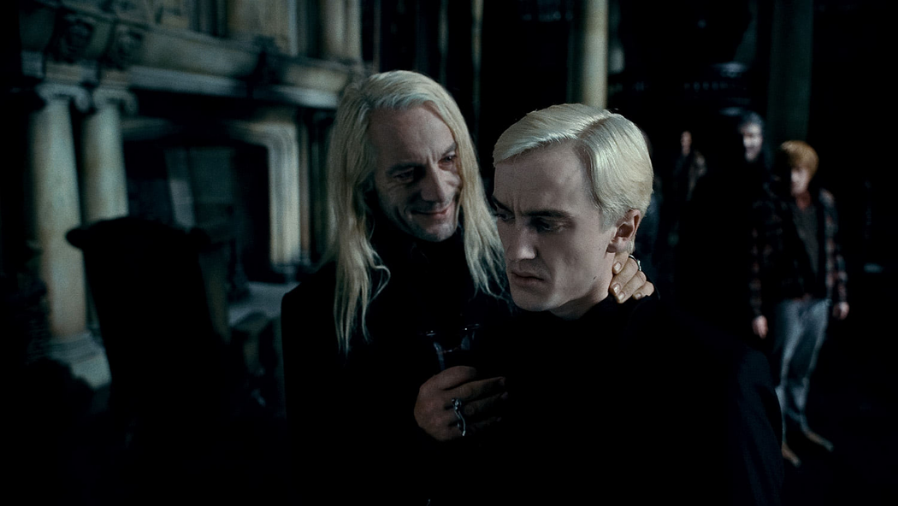 Vicious, the antagonist of Cowboy Bebop, has a tangled connection with Spike Spiegel, the series' protagonist. It is implied that the two men had a father-and-son relationship with Mao Yenrai, the anime's depiction of the crime leader. Spike and Vicious, two of Mao's favorite kids, formed a close bond and had each other's backs. Because of their passion for a woman named Julia, they had a falling out with each other.

Spike and Vicious' past is fleshed out in a whole episode in Netflix's live-action version of the anime, which has a few differences from its source material. Also established is how both guys initially met and fell in love with Julia in the new series. There's more to their breakup than just one man sleeping with the other's girlfriend, as shown in the live-action series. 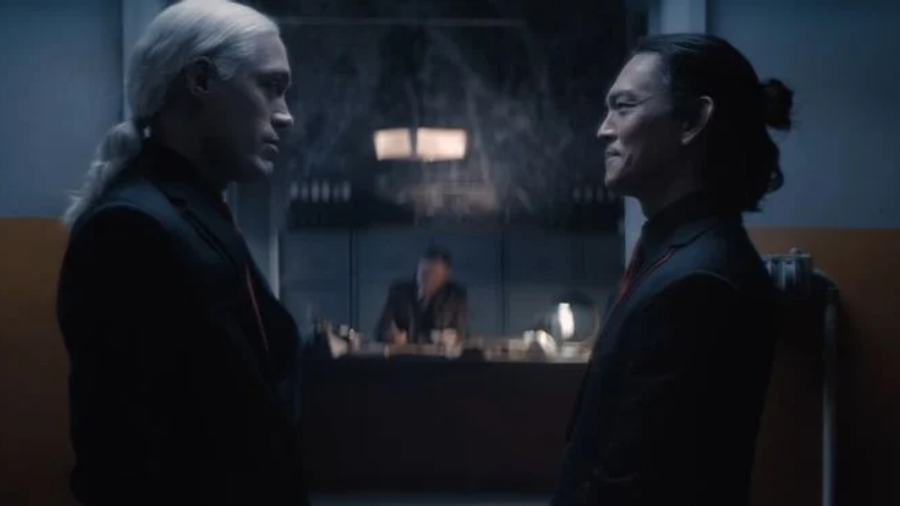 "Blue Crow Waltz," the ninth episode of the Netflix series, delves into Spike's past with the Syndicate and the events leading up to his breakup with Vicious. This episode's flashbacks reveal that both men were hitmen in the Syndicate's employ in the past, killing anybody who stood in their way. While Mao Yenrai adopted Vicious in the anime as his son, in this version, Vicious is actually the biological son of an Elder.

Vicious' tale is heavily influenced by his quest to prove to his father that he is worthy of taking his place as a capo in the future. A lack of affection between him and his father is evident throughout the series, and he goes on to murder both of them as well as the other Elders. In the ninth episode, we learn that his father abused him emotionally as a youngster and that this abuse extended into his adult life as well. 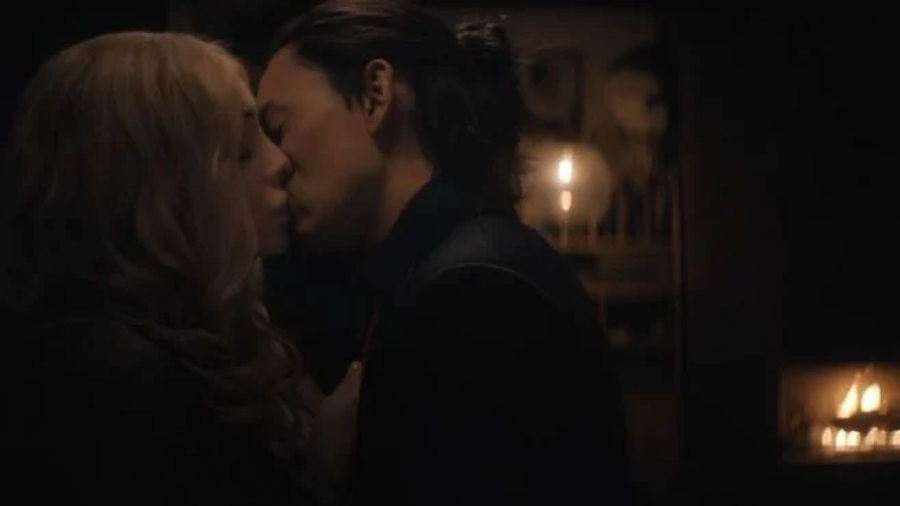 As an orphan, Spike begged Vicious's father to take him home and be renamed "Fearless." As children, they formed a close friendship and viewed one another as brothers. This made Spike feel like he owed Vicious his life and he always worked with Vicious in the future. Because of his placid demeanor, Spike was the preferred son of the Syndicate, even in adulthood, despite his brother Vicious's insistence that they were enemies. After killing one of the rival cartel's members, Vicious himself proved that he was too irresponsible to run the family business, which even Vicious' own father thought was too risky for him to handle.

Spike was told by the Syndicate to kill his own brother, or someone else would, after the rival cartel incident. Additionally, Spike had a romantic relationship with Vicious' girlfriend Julia, with whom he had slept the night before Vicious savagely murdered the rival cartel member. Violent admitted to Julia that he had been in love with her ever since he and Spike first spotted each other dancing to her music at Ana's nightclub that fateful night. In the end, Spike decided to defend his brother by killing the entire rival cartel and left the Syndicate, with Julia by his side, in order to protect himself.

An innocent young girl, who had witnessed the atrocity, was killed by Spike in accordance with his vow to Vicious, but he immediately regretted it. However, Spike's plot to flee with Julia was thwarted when Vicious' father learned of Spike's intentions. In the end, Vicious decided to kill his own brother because of this ultimate betrayal. As well as proving that he was "man enough" to his father, Vicious sought to restore his own honor. Spike was able to escape his own assassination, but he had to do so at the cost of losing Julia and Vicious.