Home / News / To Carry His Son, Naruto Must Still Fight Even After He Loses The Nine

To Carry His Son, Naruto Must Still Fight Even After He Loses The Nine

Although it was assumed that our Seventh would be able to "retire" peacefully after defeating the Nine-Tails, the most recent developments in the Boruto manga have demonstrated that Naruto will be forced to take action nonetheless. 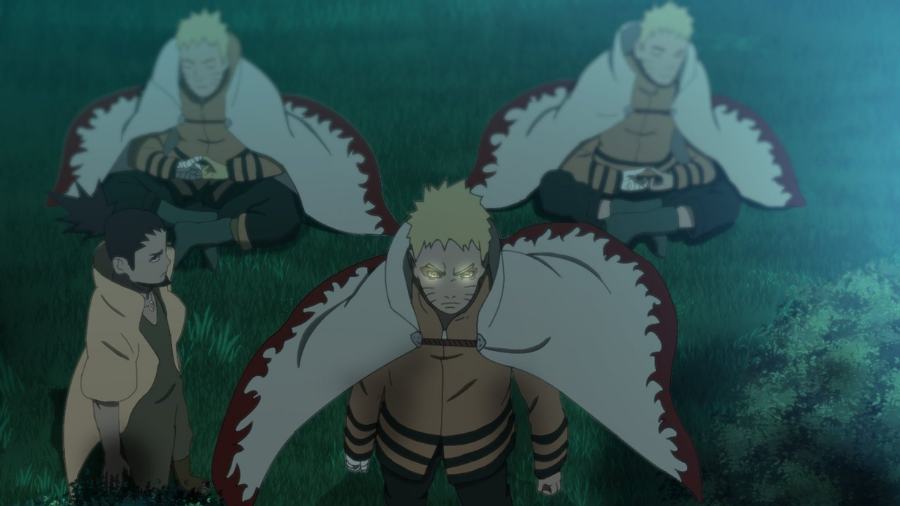 Recently, chapter 64 of the Boruto manga was officially released, and the struggle between Boruto and Code, both of whom are in possession of Karma, serves as the story's focal point.

But it was the Seventh's preparations to intervene in order to save his beaten son that drew the most attention from the audience, much more so than the intriguing bouts themselves. As a result, when Naruto discovered that Boruto and Kawaki were in danger while being pursued by Code, he made the decision to put a stop to everything.

It was expected that the Seventh would officially "retire" after being drastically nerfed and losing his Nine-Tails companion, who was also Naruto's most powerful source of strength, and that the stage would be handed over to the following generation. However, no one anticipated that a few chapters later, Naruto would be forced to continue to assist his son, despite the fact that Naruto's remaining abilities are minimal given that his biggest strength is now Sage Technique. 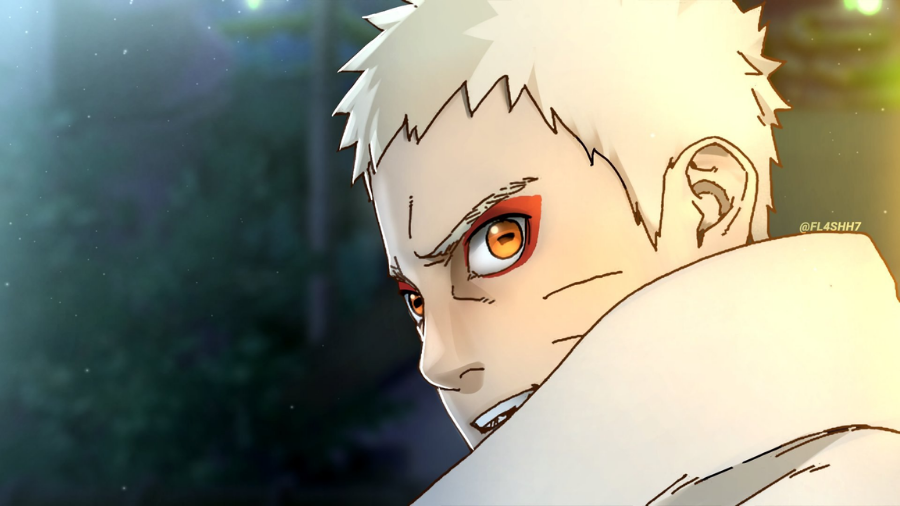 Despite the fact that he still wants to see Naruto battle, many viewers hope that the Seventh will never have to do so again because his strength is no longer the same as it was before the Seventh. It's a little difficult to believe that Naruto joined the conflict with the Sage Technique while the Nine-Tails was still failing, let alone now that the Nine-Tails has been defeated, and then served as the foundation for the enemy's newfound strength with the Sage Technique. Only when I'm with my son.

There are numerous rumors circulating that Boruto is set to enter the timeskip phase; if these rumors are proven to be correct, it will be great news for both Boruto and Naruto fans. When Boruto is initially shown, fans will no longer recognize the picture of the "golden dumbbell" boy. However, following a time skip of several years, Boruto will undoubtedly evolve, becoming stronger and eventually taking center stage in the plot. And, when Boruto grows older, Naruto and Sasuke will be "retired," however, for the time being, we still have some heroic memories of these characters, despite the fact that their public image has been severely harmed by their actions. After Boruto's debut, this is quite significant.

PreviousWhy Does Only Kakashi Use The Sharingan in Copying Ninjutsu?
NextDragon Ball Super: Japanese Super Saiyan Ticket Over 2 Meters Tall