Tokyo Revengers Manga is on Hiatus

The publishing of Tokyo Revengers' final arc has been halted owing to a number of alleged COVID-19 incidents involving author Ken Wakui.

According to reports, Tokyo Revengers has been put on indefinite hold.

The Tokyo Revengers manga has been forced to take a pause owing to many persons linked with series author Ken Wakui contracting the COVID-19 virus, according to a post from famous anime and manga industry leaker Ryokutya2089, which was subsequently translated by Siliconera. While the article does not specify if Wakui or any of the manga's crew members were infected, it does claim that the infections have made it impossible to continue production on the series for the time being. The manga, which is presently in the process of publishing its last story arc, has yet to declare a return date. 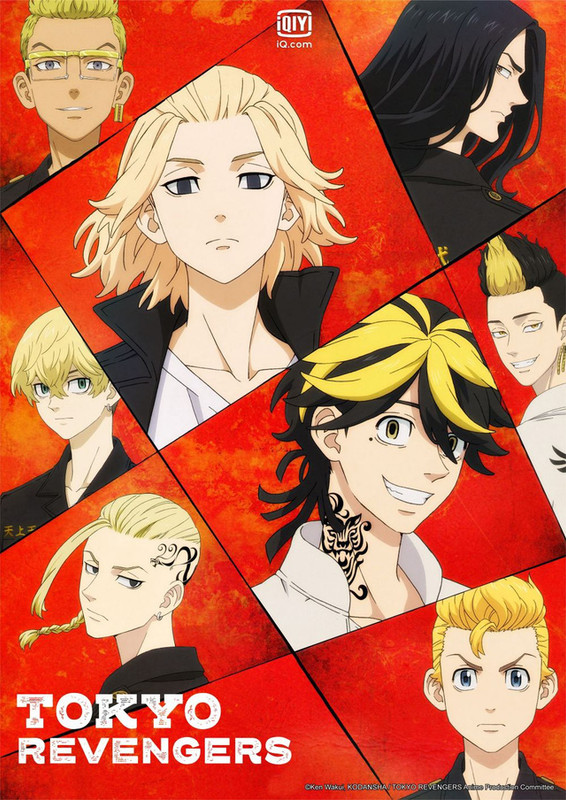 The coronavirus has hampered work on the franchise for the second time. The live-action Tokyo Revengers film was postponed owing to production challenges caused by the epidemic and the resulting lockdowns. The film was finally released in 2021, becoming the biggest earning live-action film in Japan that year.

Takemichi Hanagaki, a twenty-something burnout, is saddened to learn that the one woman he has ever loved, Hinata Tachibana, has been killed by the vicious Tokyo Manji Gang. Takemichi awakens 12 years in the past, in the body of his adolescent self, with all of his memories and knowledge of the coming years intact, after being shoved in front of an approaching train. Takemichi joins the violent gang and tries to guide them into a more positive future, determined to change the past and save Hinata.

Ken Wakui created Tokyo Revengers, which was originally released in 2017. In less than four years, the manga has sold over 50 million copies worldwide, making it Kodansha's biggest bestseller since Attack on Titan. The first season of an anime adaption, developed by The Heroic Legend of Arslan studio Liden Films, debuted in 2021. The anime series is set to return with an adaptation of the Christmas Showdown arc, which is already in the works. The anime's comeback date has yet to be revealed.

The manga is now available digitally from Kodansha USA and will be printed by Seven Seas Entertainment. Crunchyroll now has the Tokyo Revengers anime available for viewing. At this moment, no foreign release date for the live-action adaptation has been confirmed.