Did you know that when starting his work in Fairy Tail. Author Hiro Mashima Concept Art Natsu was designed with horns to make Natsu look like a fiery demon. Unfortunately, Mashima-sensei removed the horns and Natsu returned to Natsu Dragneel without horns. 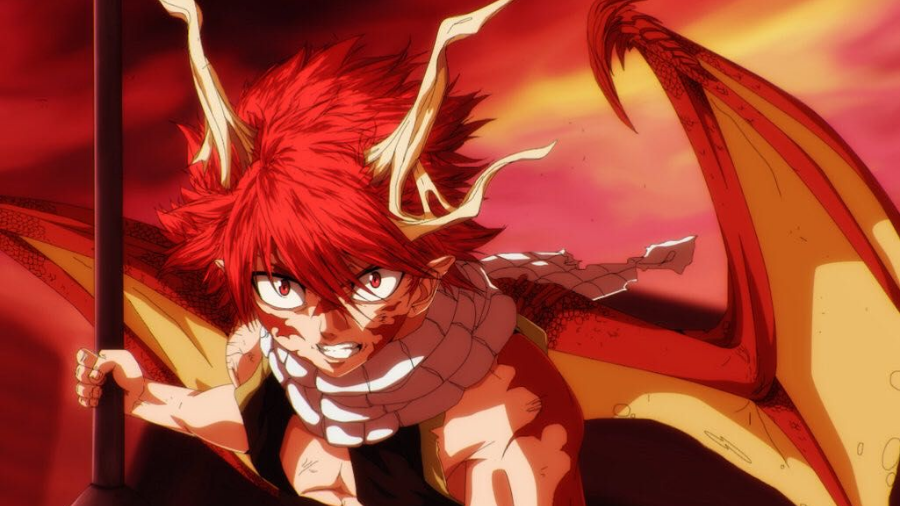 Bickslow, one of the Lost Magic characters using some kind of Voodo Doll technique, turns out that the doll Bickslow used when trying to fight Lucy was taken from another work by Hiro Mashima, the Soul monster. 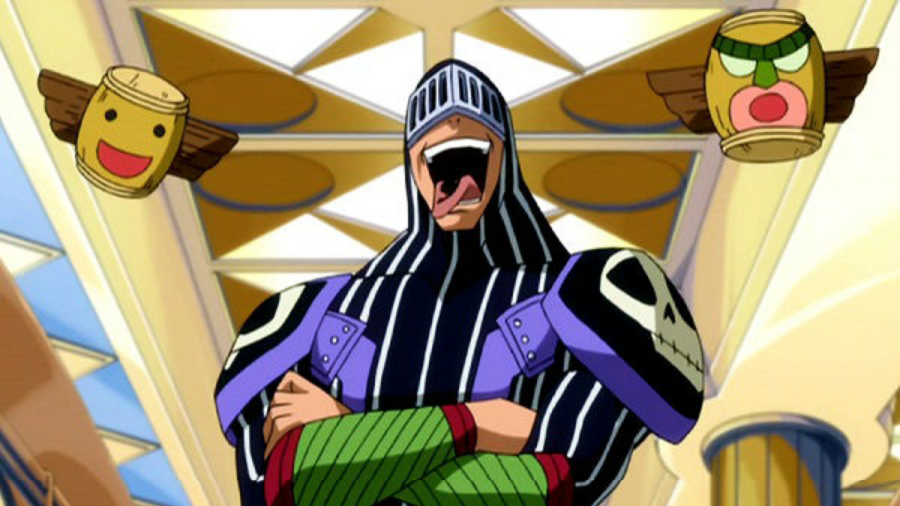 In his manga, Gray is in fact a smoker, which gives a great impression to the character Gray in the first few chapters of Fairy Tail. Unfortunately, it turns out that readers wrongly thought it was just a small gray ice magic stick that appeared to look like a cigarette emitting smoke. 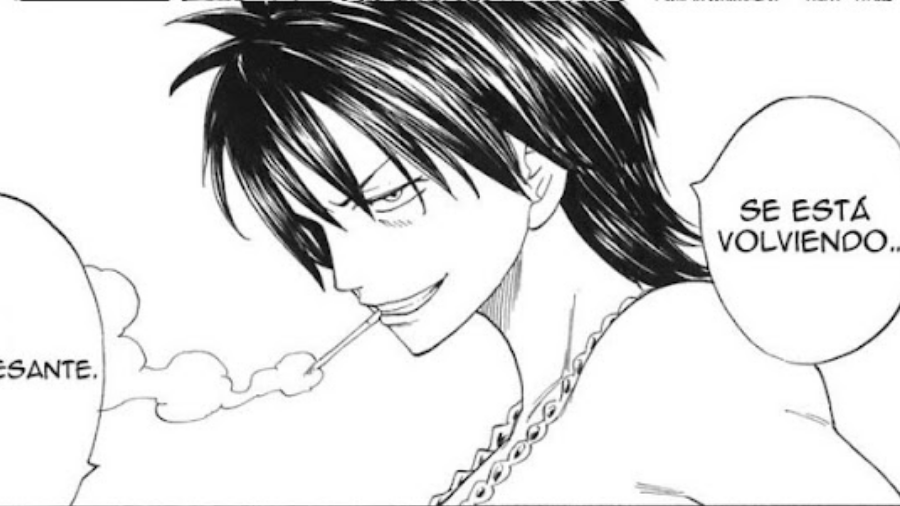 4. Edolas Arc is another side of Fairy Tail's original concept

Fairy Tail should have originally consisted of messengers (similar to Leter Bee, anyone knows), and the original design for Fairy Tail in the Manga depicts several closely-identical twins Crossing the Fairy Tail guild, not Happy personally, Carla and Panther Lily. Well, it turns out that in the Edolas Arc, all of that happens, the original concept of Fairy Tail was in the Edolas Arc starting from the design of characters like Natsu who cheated on Lily who was really happy. happiness and others. 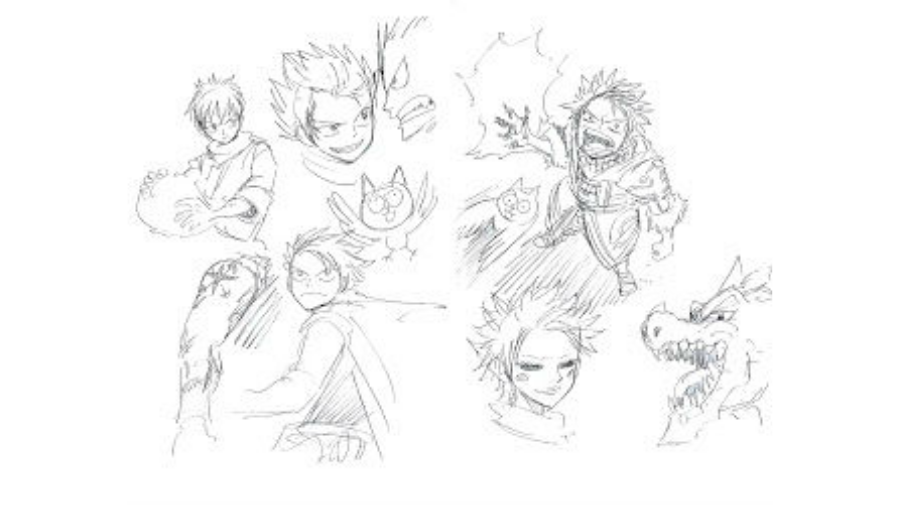 Apparently, Makarov plans to die while trying to protect the children of the Fairy Tail guild from Acnologia. Obviously, if the incident had happened in the manga and anime, there would have been an Arc of Makaraov's past life or flashback stories and luckily this didn't happen. 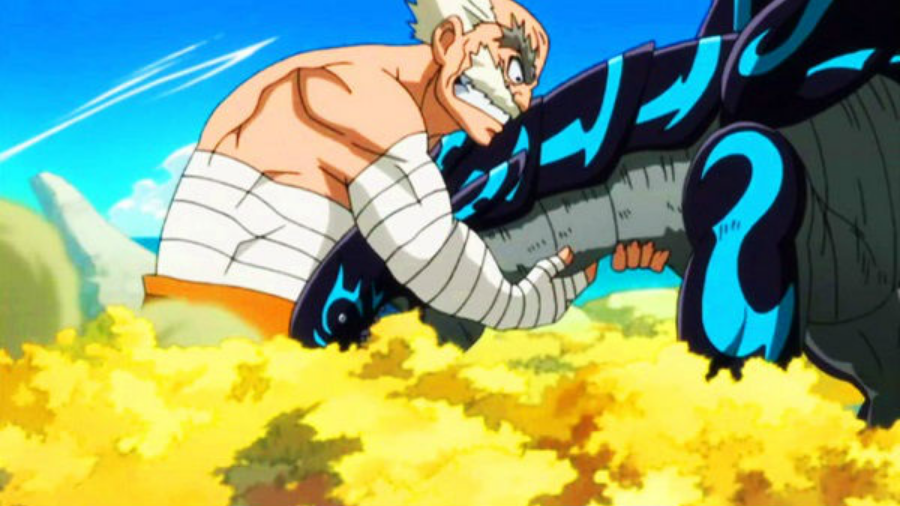 In the Fairy Tail Anime, Gildarts is never introduced before his first appearance, in contrast to the Fairy Tail manga, where some dialogue such as the word "Old Man" introduces Gildarts as the most powerful mage in the state Fairy Tail guild. 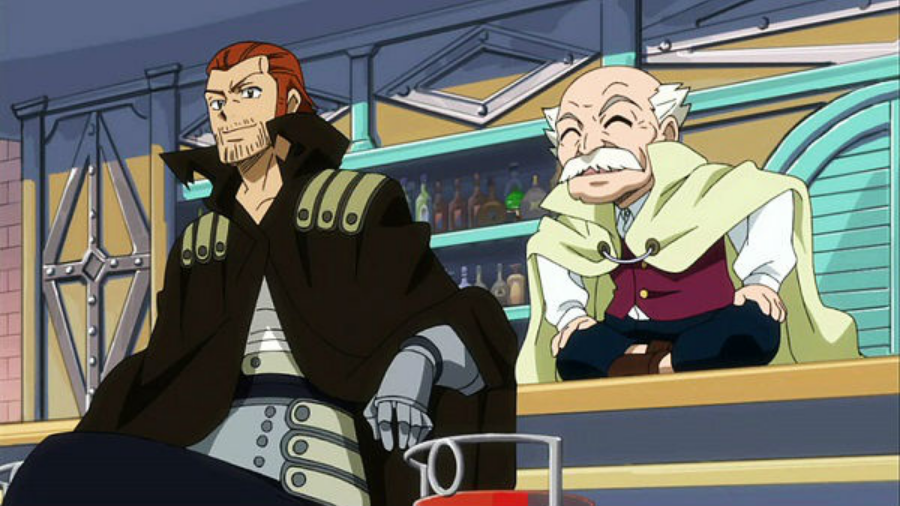 7. Wendy Marvell was originally inspired by the Water Slayer

Wendy Marvell should have had the original concept of being a water magic user as well as a Water Slayer. Unfortunately, this did not happen as Juvia felt that Juvia was quite prominent with her water magic, so Mashima did not use Wendy as a water magic user and was eventually replaced with Wind magic. 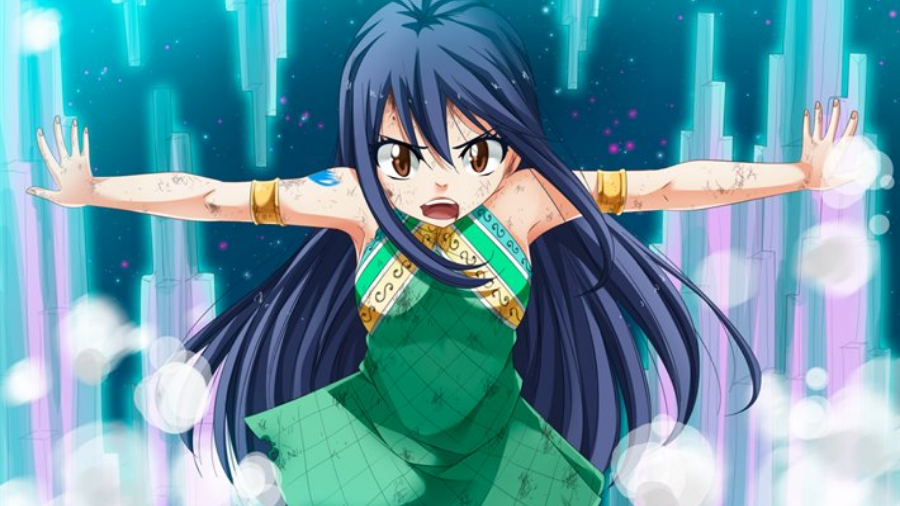 8. Mirajane is a Parody name

Mirajane's name is a parody of one of Hiro Mashima's online gaming buddies. In Hiro's usual mythological world, legends and just about any human name have blue hair and a cool mark on them. their faces automatically started with the clown Sieg, it was a warm feeling seeing the impression that normal people might have. 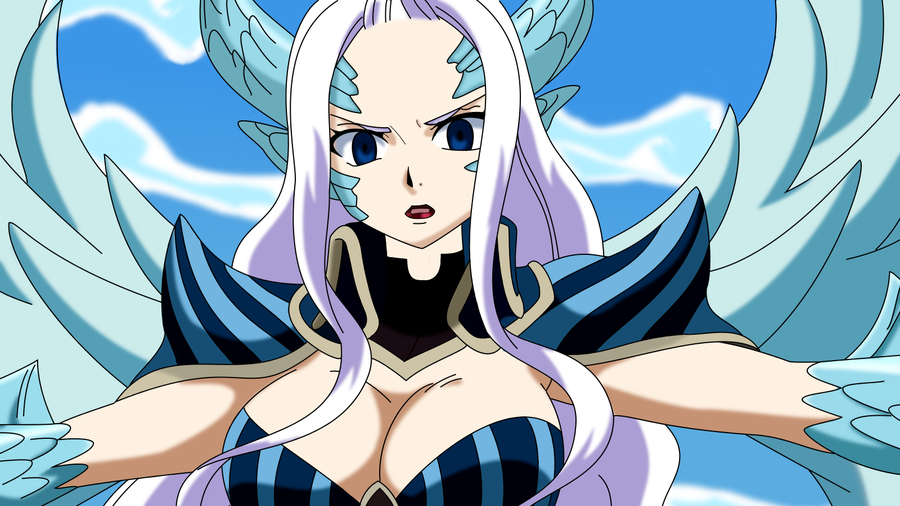 Happy with the original concept called Freyr, a Norse god who depicts masculinity and prosperity, but Hiro Mashima felt it was inappropriate. Happy's next concept is riding a wild boar and wielding a sword, which is also out of place. 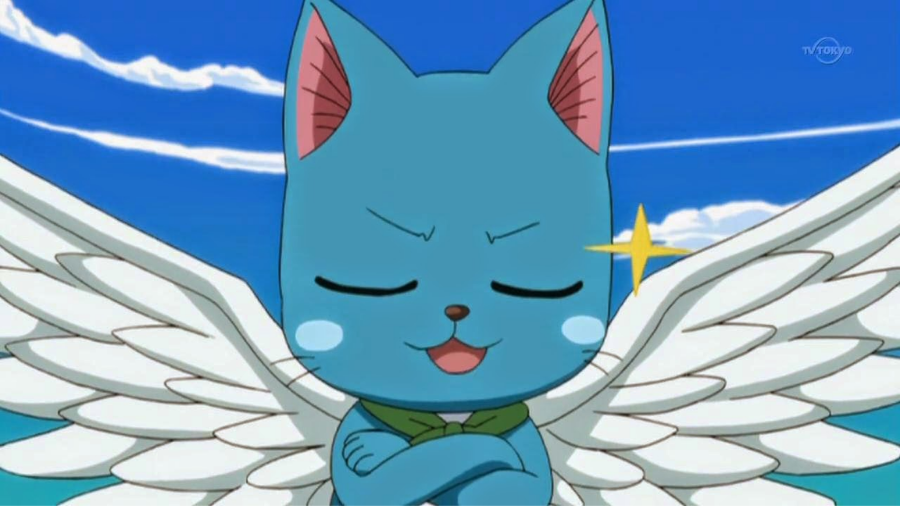 10. Erza Scarlett and the Unexpected Incident

Erza's name actually comes from a short story by Hiro Mashima. The character's name is Eru. The funny thing is that Hiro Mashima seems to have forgotten the story, turns out the title is Fairy Tail. Based on Levy's words, Erza enjoys reading "inappropriate" or "obscene" novels. So basically, despite how powerful and noble Erza acts, Erza is avid reading romance stories and Erza is a fan of Yaoi manga. 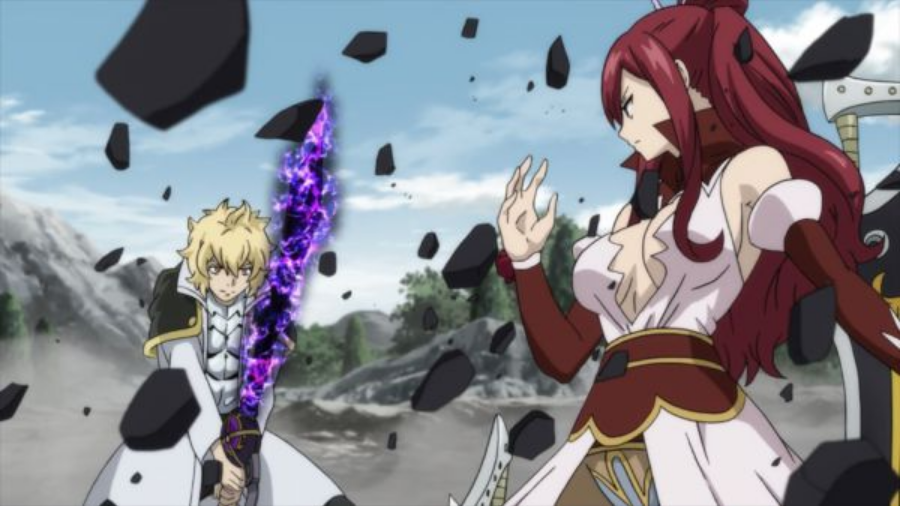 PreviousTop 5 Anime Characters Who Exemplify The Concept of "Villains But not
NextHappyBirthday, Light Yagami!!!