Besides the key characters, the villains are an indispensable factor to create the success of a movie or manga. These villains have added an interesting and attractive part that makes viewers unable to take their eyes off.

However, not every villain is evil. Behind them, there are still points that make the audience admire and love. Today, let's name 5 anime characters that represent this image.

The rocket squad in Pokémon, although they are villains in the anime, are loved by many audiences because of their "sensitivity" and humor.

This trio often goes together to coordinate the capture of the boy Ash's Pikachu. During the journey, this group of rockets has brought a lot of funny situations, and most of them always fail in the mission. catch Pokemon and get blown into the sky. But not because of that to discourage the trio, they continue to come up with hilarious and unthinkable plans to catch Pikachu. 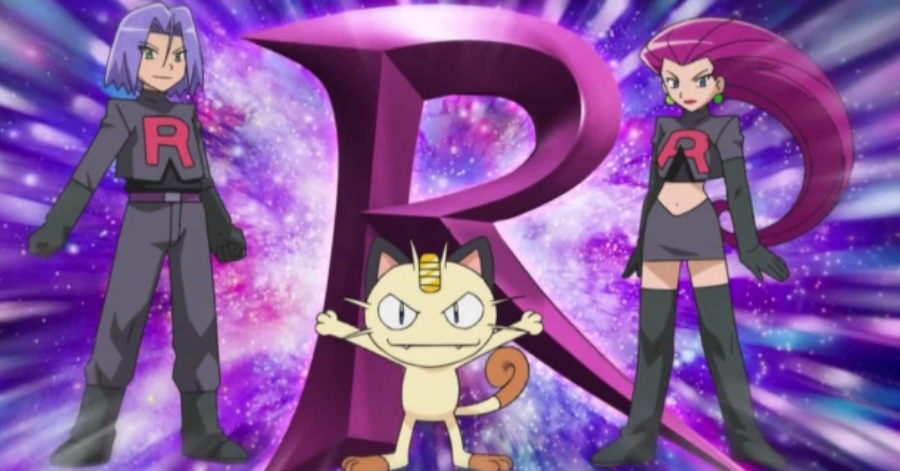 In Naruto, Uchiha Obito is a major antagonist throughout the series. He is a person who has many elements of the strong, such as disciple of the Fourth Hokage, member of the Uchiha clan, the only heir of Madara Uchiha and especially possessing the famous 3 kekkei Genkai eyes including Sharingan, Mangekyō Sharingan, Rinnegan.

After Obito had to see his loved one die at the hands of his most precious comrade, he accepted to follow Madara. He later became a dangerous criminal who committed many serious crimes such as being the one behind pulling strings, manipulating the Akatsuki terrorist organization, including the Nine-Tails' attack on Konoha to being the leader. Launching the 4th Great Ninja War.

But he was still a pitiful person; after all, he was manipulated like a pawn by Madara. However, after Naruto changed his outlook on life, Obito returned to help the shinobi alliance. By the time he left, Obito had died a hero, not a villain. 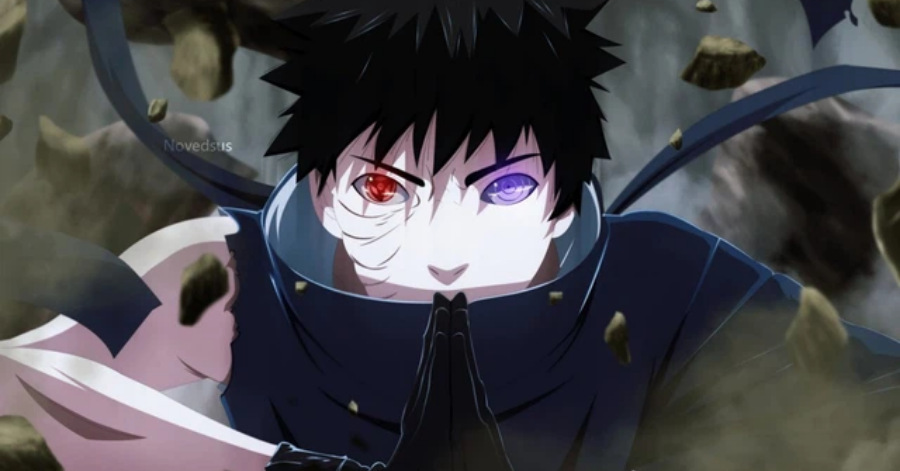 Frieza's eternal rival to Songoku throughout the Dragon Ball series. True to its name, Frieza the Great and his army specialize in invading and dominating planets throughout the universe. He was always confident that he was "invincible" until he encountered Goku, and even later lost his life because of him.

However, after being resurrected in Dragon Ball Super, Frieza trained hard and achieved the Golden Frieza form that helped him unleash great potential power.

However, instead of continuing to train to fully master this state, he hastily invaded Earth and was sent off by Z warriors to meet Pluto. But by the end of the movie, he was actually resurrected as a reward for helping Universe 7 win the Tournament of Power. Perhaps after this match, Frieza's mentality will change a lot. 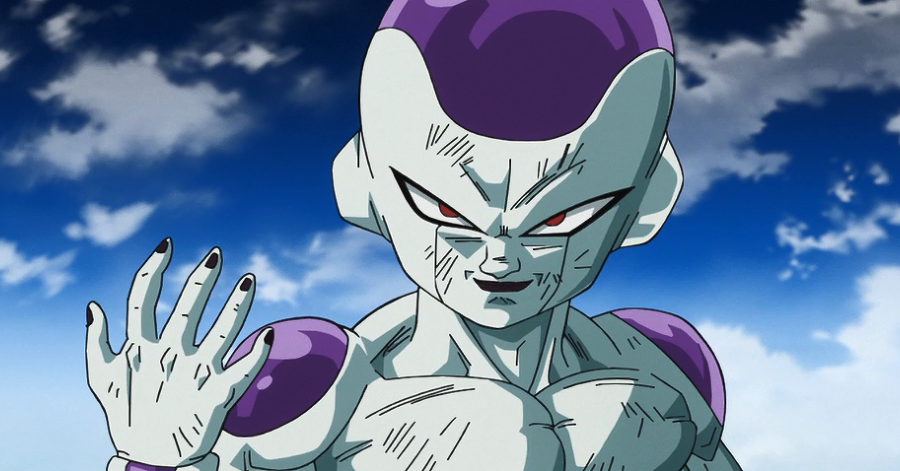 Katakuri is a major antagonist of the Cake Island arc in One Piece.

Katakuri ate the Mochi Mochi no Mi, a "special" Paramecia-type Devil Fruit that gives the user the ability to create, control, and transform their body into mochi at will. Especially now that he has awakened this Devil Fruit, giving Katakuri an ability that many people fear.

As a cold person and capable of extreme brutality, but Katakuri is still loved by many people for his personality as well as his soul. He is a man of integrity, does not defy tricks, but he is also very attentive to family members. With subordinates or opponents, he always gave them special respect. 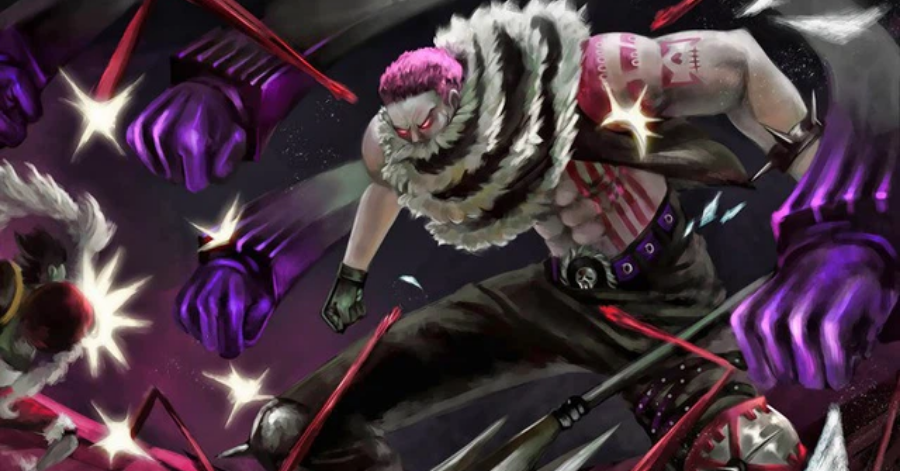 A character that is loved by many fans, it is impossible not to mention Yagami in Death Note. Yagami's appearance, intelligence, and aura all exude a divine look to perfection.

Yagami's aim is to kill all the criminals in the world with the Death Note and rule the new world. A huge ambition and he is ready to destroy anyone who gets in his way with his smart head.

However, there have been countless debates about whether Light Yagami is a serial killer psychopath or an anti-hero with a noble purpose. It is true that murder is wrong, but from his point of view, it is just cleaning up trash for society. 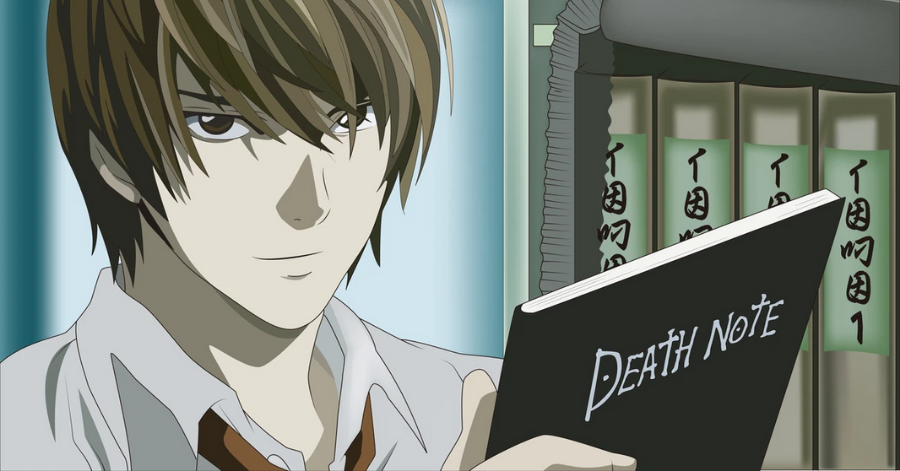