Home / News / Top 5 Longest Fights Ever Completed in One Piece

Top 5 Longest Fights Ever Completed in One Piece

Some of the most incredible fights in One Piece were shockingly brief, while other confrontations lasted over several days or even weeks.

The following is a list of the 5 longest fights that have occurred in One Piece thus far. 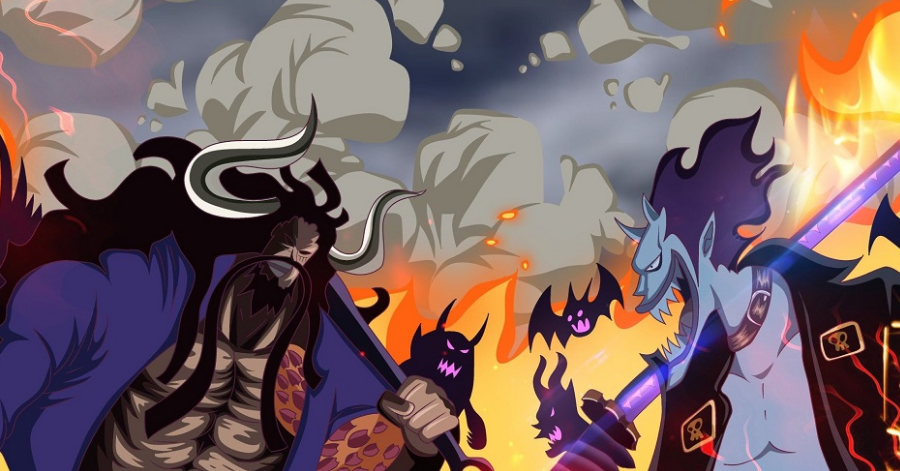 While battling with the Beast Pirates in the Ringo region of Wano, Moria kidnapped Ryuma's corpse as well as Shusui from his grave, which she then buried with Shusui in a secret location.

Despite the fact that the specific facts of the combat remain unknown, Moria was left distorted and shattered by the event, and he continues to harbor a vengeance towards Kaido to this day. Once defeated, Moria set about gaining enough power to fight Kaido, and his outlook on crewmates led him to seek out an undead group of individuals. 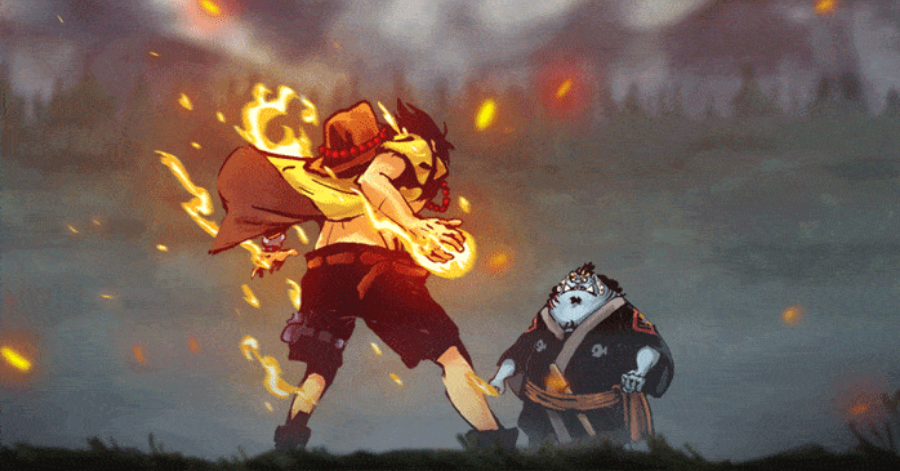 Ace and Jinbe were once bitter rivals because Ace wished to assassinate Whitebeard, whom Jinbe viewed as a hero for defending Fishman Island from pirates. The two engaged in a five-day battle until they were both exhausted and fainted. Despite their initial spat, the two later became friends who greatly valued one another's opinions. 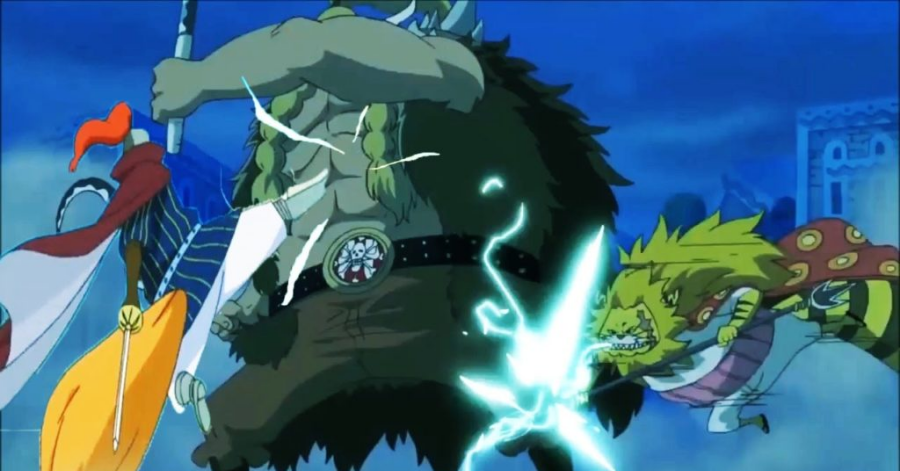 The war against Mink Tribe lasted five days, with Inuarashi's and Nekomamushi's armies taking turns battling against the tribe as each day and night came and went by. Jack's constant soldiers were able to hold off the minks despite their superior numbers, but they were unable to overpower Jack himself. Jack's patience had finally run out on the fifth day of the conflict, and he resorted to using Koro to declare victory by poisoning the minks. When Mink Tribe was made impotent, Jack tortured the most powerful members of the tribe in order to obtain information about Raizo, removing a leg from Inuarashi and an arm from Nekomamushi in the process. The following day, when Jack learned of Doflamingo's defeat and capture, he immediately left Zou to rescue him, leaving behind some of his men in the process. 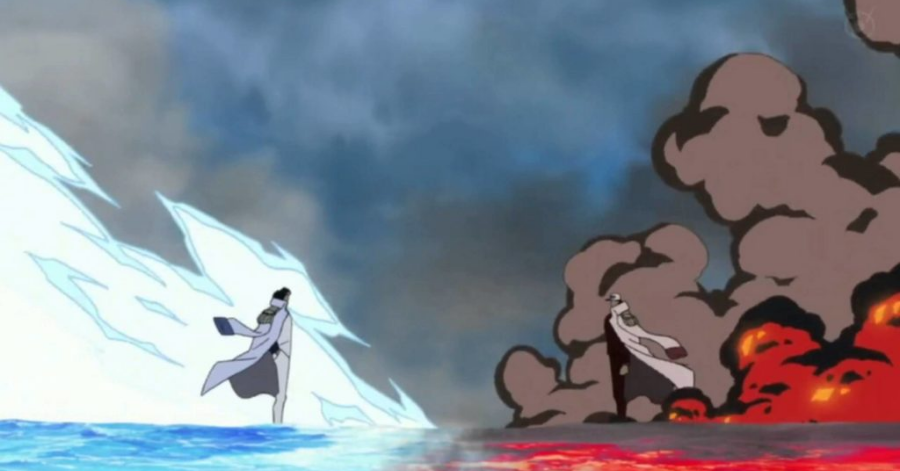 After Sengoku stepped down from his position as fleet admiral, Akainu was nominated to take over. Kuzan, on the other hand, as opposed to the concept of him becoming the next fleet admiral, and the two admirals fought it out for the job aboard Punk Hazard.

Punk Hazard was eternally frozen on one side and blazing on the other after the conflict, which lasted ten days and was caused by their different powers.

In the end, Akainu was victorious in the combat, despite the fact that both men were gravely injured. Because they were comrades, Akainu, on the other hand, chose to let Kuzan live. 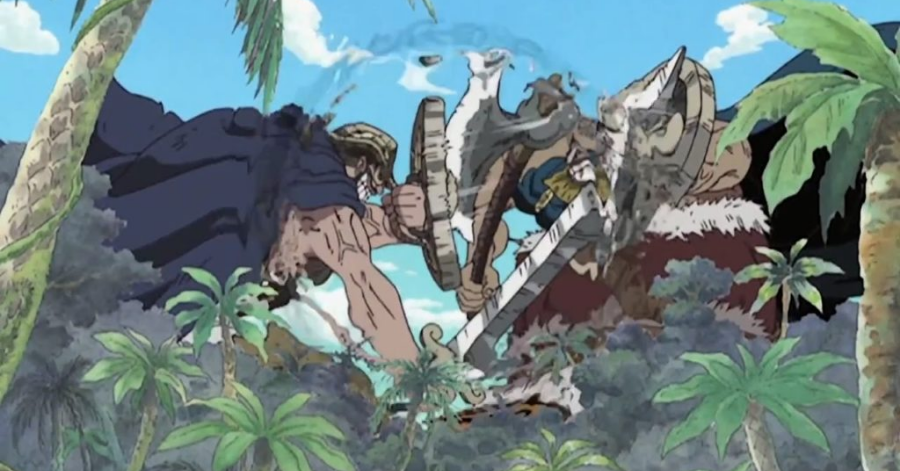 When Dorry the Blue Ogre and Brogy the Red Ogre were young, they were considered to be among the world's most dreaded pirates since no one could bring them to justice. On one of their hunting trips, they each managed to take down a gigantic sea king. Then, as they were enjoying themselves after their successful catch, a little girl approached them and asked them both which sea king was the largest. Their disagreement over which one was larger led to them starting a duel on Little Garden, which was sanctioned by Elbaf's regulations.

After a hundred years, their sea lords' corpses had decomposed into skeletal remains. When the volcano on the island erupted, they continued the battle until it ended in a tie. They were the only ones who could win.