The seven anime characters below are clearly lightning fast, if they decide to attack you there should be nothing to stop them as these characters will arrive in a flash. 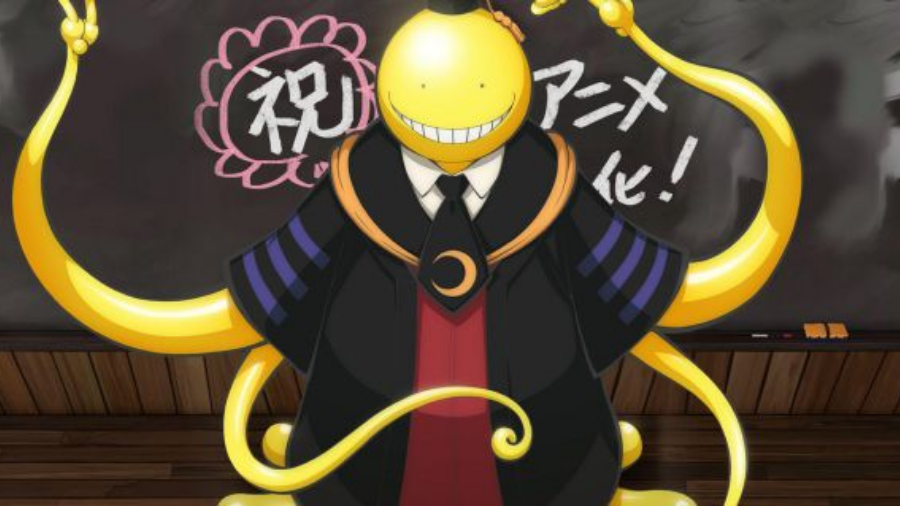 Possessing extraordinary strength and aerodynamics, Koro-sensei can fly at a speed of Mach 20, aka 23,000 kilometers per hour; allow to fly from India to the USA in just half an hour in Assassination Classroom. 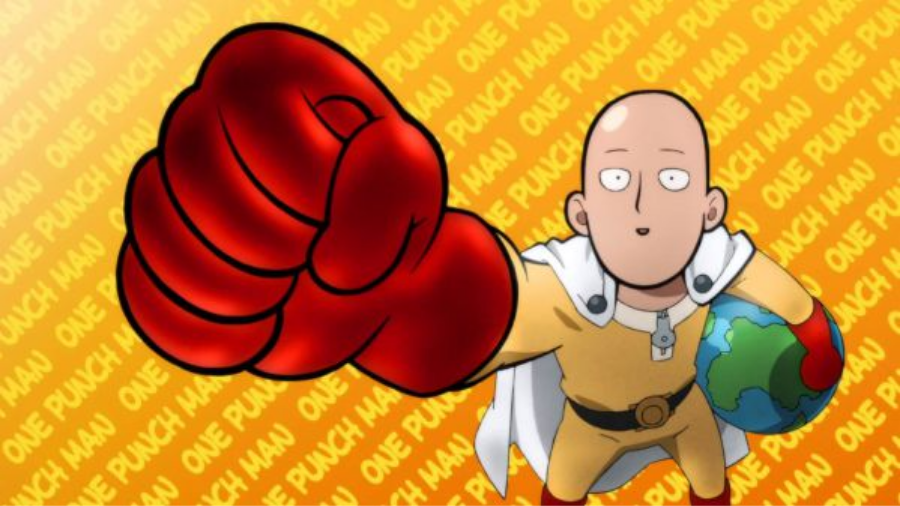 This skinhead superhero not only has a 'scientific' punch in boxing, but One-Punch Man’s Saitama is also very fast. Saitama jumped from the earth's surface and touched the moon's surface with just one move. Supplemented with extraordinary physical strength, Saitama can also bring a lot of gifts to loved ones if needed. 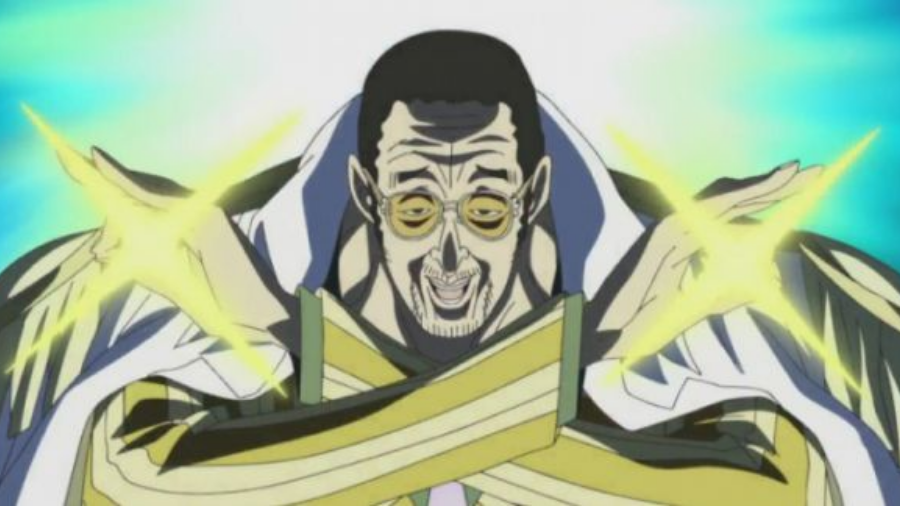 One Piece’s Kizaru can transform his body into light thanks to the power of the Logia Pika Pika no Mi Devil Fruit, Admiral Kizaru whose real name is Borsalino can also travel as fast as the speed of light – a speed of 300,000 km per day. second. As an illustration, light from the sun takes only 8 minutes and 17 seconds to reach the earth! Of course, if you're just moving between cities within the same country, you don't need 'that time', right? 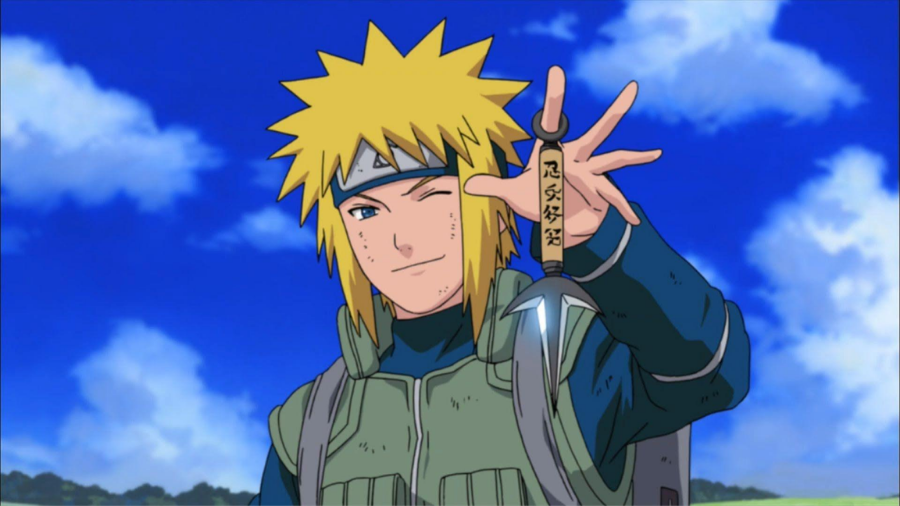 Namikaze is one of the fastest anime characters in the Naruto world thanks to his top jutsu, Hiraishin no Jutsu, which allows Minato to travel within seconds to the point he marked with his jutsu. Not only himself, but Minato can also bring several other people with him. 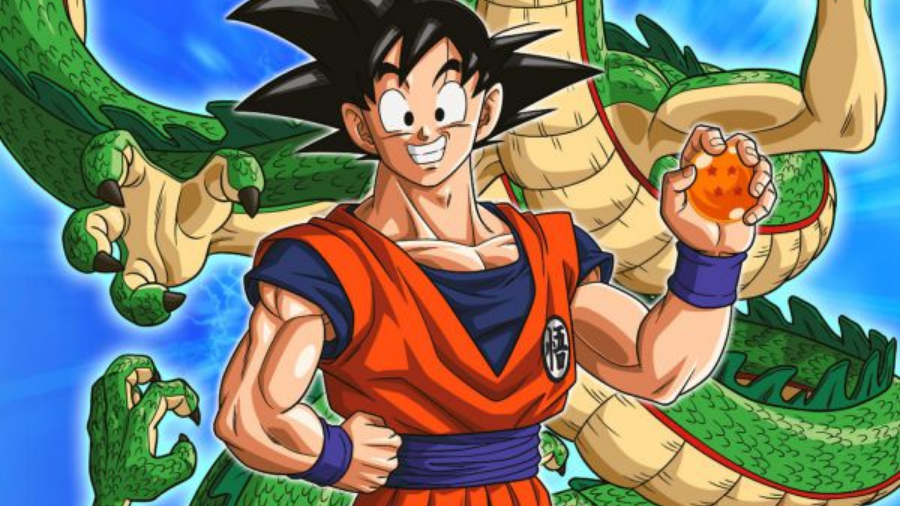 Dragon Ball’s Goku is more or less the same as Hiraishin. With the teleportation ability learned from the planet Yardrat, Goku can travel lightning fast to locations as well as to the location of a ki follower he can track. Goku can also carry other people when they touch him. If Goku opened the teleportation service, Goku could get rich quickly! 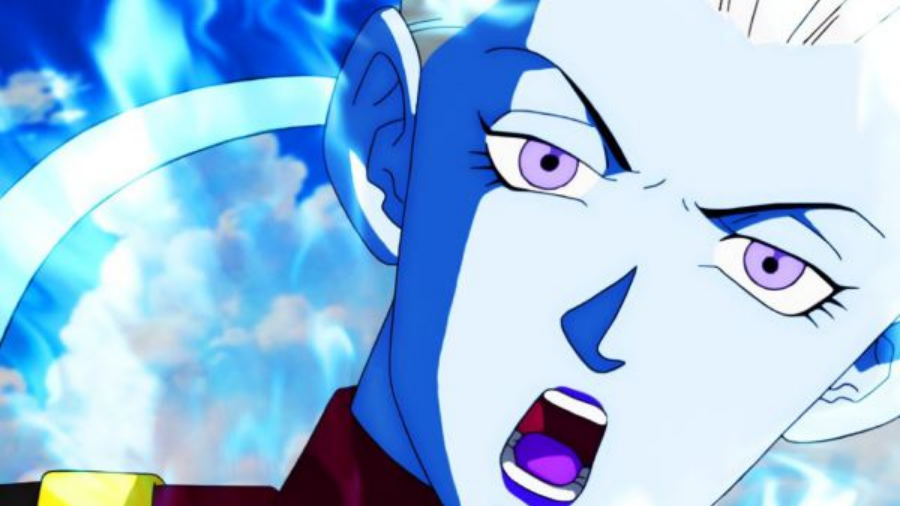 Assistant as well as the teacher of Beerus, an angel with many secret powers. One way Whis often uses to explore the universe and visit Goku and his friends is the power of teleportation. While it's not said to be as fast as teleportation - it takes two days to get to Zeno Palace or 30 minutes to Beerus's planet - the advantage of this technique is tracking ki to move. 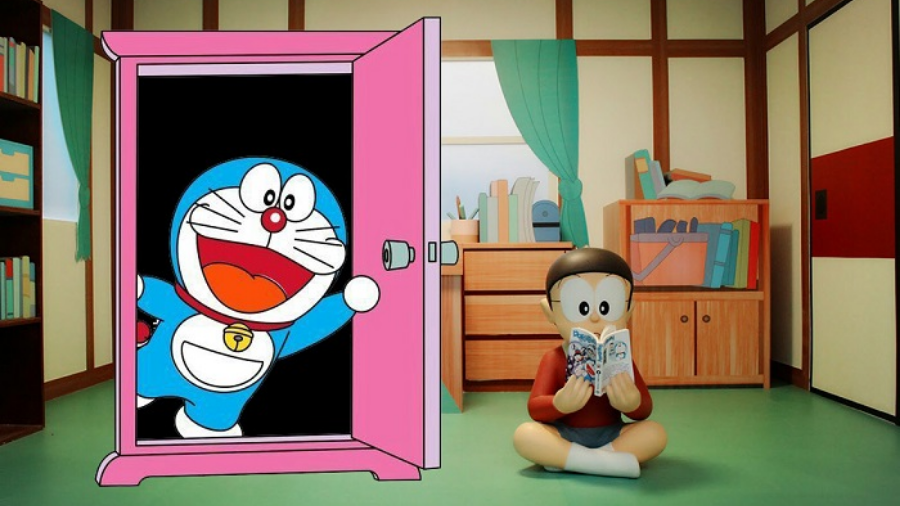 Standing at number one, of course, is Doraemon's Magic Door. Although the size of this door is not very large, Doraemon can move people or items in bulk with the help of other magical tools such as the Gulliver Tunnel or the Miniature Flashlight. Shrink, through the door and back to normal size. Playing with Doraemon must be really fun!

That's the name of the seven fastest anime characters that can go whenever they want.

For more interesting information about anime and other Manga, follow MyAnimeShoes!