Home / News / Why do so many anime characters like Krillin?

Krillin is linked with... being a loser, yet he is more than simply a supporting character; Krillin has the ability to steal the show. 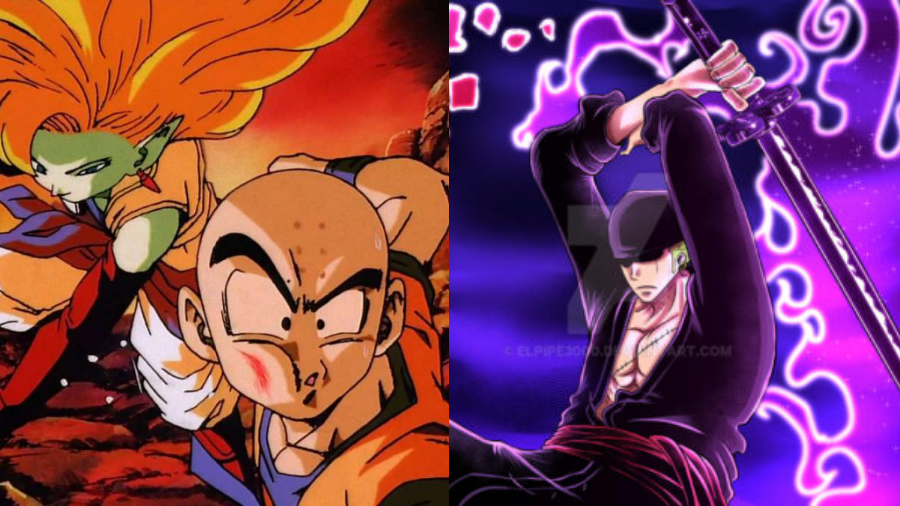 A variety of characters may be found in numerous shonen manga and anime, ranging from the tomboy female protagonist to the anti-hero. However, there is something known as "Krillin" that appears in practically every shonen match. These characters are named after the character from Dragon Ball Z who is well-known for appearing in the majority of the combat sequences. They serve as a visual representation of an opponent's strength.

The true Krillin character is based on the Dragon Ball Z character. He's a character whose "occupation" is... losing battles, as the saying goes. A world in which beings with powers scream and grow blond hair while obliterating everything with beams of energy is one in which only the strongest will survive. Krillin, unfortunately, is not one of those characters. The Krillin side, which includes his colleague Yamcha, is the weakest when compared to the developing strength of main Goku. Because of his continual defeat, his name is typically associated with any figure who is subjected to repeated defeat.

Each and every character that goes by the name of Krillin has suffered a personal setback. Although a quick knockout appears to be the primary objective, it is actually quite the reverse, as his defeat also demonstrates the opponent's strength and durability. As soon as Krillin attacks, the enemy's strength level will be shown. Because of Krillin's sacrifice, the hero will be able to decide whether or not they have a chance against this opponent, as well as devise a strategy to obtain the upper hand. 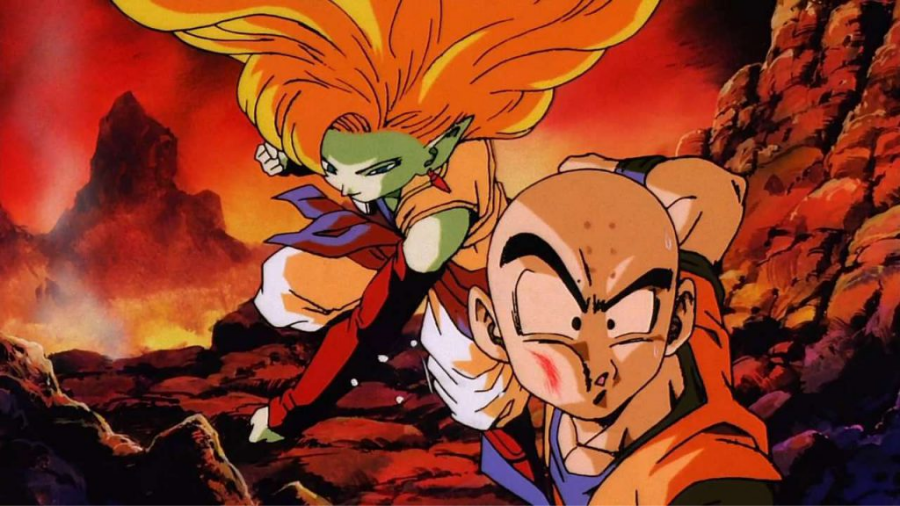 Krillin is a well-known character in the shonen genre, with nearly every famous series incorporating at least one character from the series. Krillin appears in the Yu Yu Hakusho classic series in the form of Kazuma Kuwabara, the main character's best friend Yusuke Uramashi's best friend Kazuma Kuwabara. It is very evident that, while Kuwabara's abilities are in place, his primary purpose in the series is to serve as a foil for the villains to use against him.

When Yasutora Sado appears as Krillin in Shonen Jump's Bleach, we're taken aback by how impressive he is at every turn. Even so, later in the series, Chad was able to maintain his strength in the few battles in which he was involved, but it was too late for him to distinguish himself from Krillin. An additional prominent Krillin appears in the popular anime series One Punch Man, Genos, who is a tragic figure who is constantly drowned on the battlefield. Because Genos is intended to stand up for justice and bring those who stand in the way of good to justice to justice, he has a sense of irony about him, as he is easily vanquished by his adversaries.

2. The tragedy (and comedy) of Krillin

Depending on the circumstances, Krillin was either seriously hurt or killed totally in the attack. The regularity with which this occurs varies from one shonen series to the next, but it does happen that the existence of the Krillin-like individual has been transformed into a gloomy, but somewhat comical, event. Whatever Krillin did, no matter how much he practiced or what technique he employed, he almost always came up short. Whenever a character reaches the level of Krillin, they will be forced to lie down on the ground, defeated and thoroughly crushed. There is no way that they can ever be compared to the hero, and eventually, the position will be taken over by the major antagonist. When the character growth is significant enough, Krillin is "forgotten" by everyone in the blur. 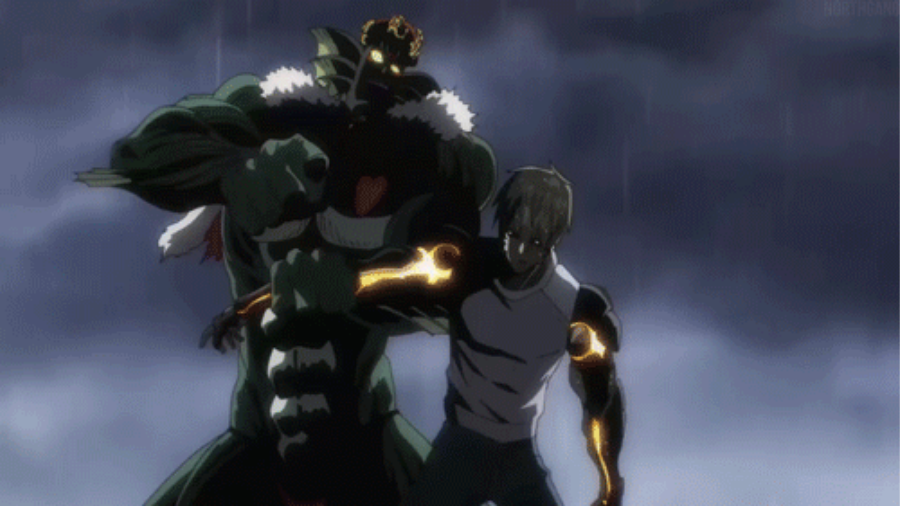 The battle will be won or lost in the end, and Krillin will do everything in his power to overcome his weaknesses and remain steadfast in the fight. After witnessing them get knocked down so easily multiple times, the delight of witnessing the small boy always get back up was quite satisfying to witness. Sure, Krillin would prevail, but at the very least... It would require a significant amount of damage before it could.