Home / News / Why Does Only Kakashi Use The Sharingan in Copying Ninjutsu?

Why Does Only Kakashi Use The Sharingan in Copying Ninjutsu?

The ability to copy an opponent's ninjutsu is something anybody with a Sharingan can learn, so why does Kakashi Hatake seem to be the only one who utilizes it so frequently? 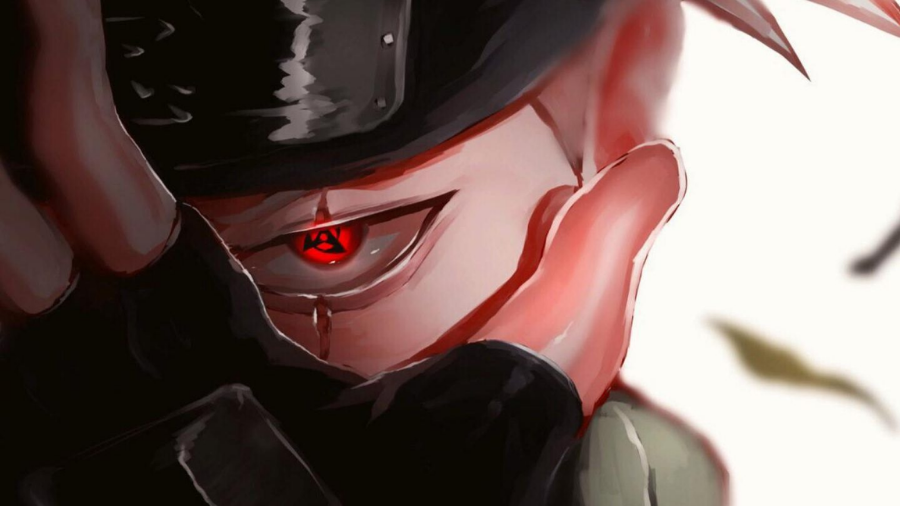 Sasuke Uchiha, Naruto Uzumaki, and Sakura Haruno are members of Team 7, which is led by Kakashi, who serves as the team's teacher Jounin. He is referred to as the Copy Ninja or Sharingan no Kakashi in Japanese. He earned such titles due to the fact that he had a left eye that functions as the Sharingan eye, which enables him to mimic his opponent's whole technique in combat.

Due to the fact that the user can use their opponent's ninjutsu against him, duplicate ninjutsu is a very powerful skill as well as being incredibly useful in combat. This ability is frequently used by persons who have the Sharingan eye, as it allows them to see and mimic the movements of their opponents in their entirety. However, among the Sharingan owners who were introduced, only Kakashi seemed to be very interested in and concentrated on this talent, whilst the members of the Uchiha clan did not appear to be particularly interested in this ninjutsu copying skill. As a result, what exactly is it about this powerful and diverse skill that makes it so disliked among the Uchiha clan? 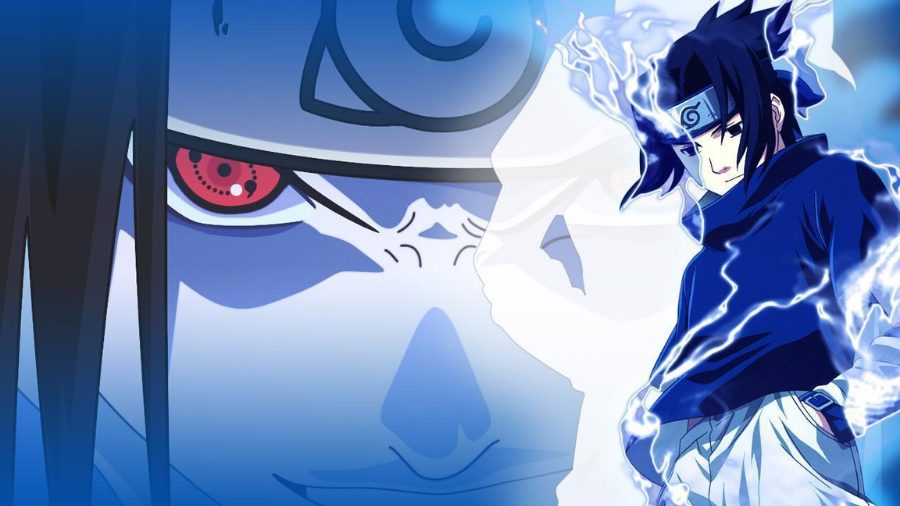 There are two main reasons why Sharingan (Uchiha clan) owners are opposed to the use of duplicate ninjutsu: first, it is considered unethical.

There are several drawbacks to using this ninjutsu, the first being that it is difficult to master. Of course, having a Sharingan is a need, but the ability to duplicate requires a mind that is capable of analyzing and reacting rapidly. Kakashi and Sasuke are both intelligent individuals who do incredibly keen battle analysis, allowing them to quickly replicate skills and apply them. However, because not everyone in the Uchiha clan possesses a highly analytical mind like Kakashi and Sasuke, this power of the Sharingan eye is only used by a small number of people.

It is the second, and maybe most crucial, the reason for this: the Uchiha clan is always considered "better." Simply put, the Uchiha possessed far too many powerful ninjutsu to waste time replicating their opponent's techniques. Instead of copying their opponent's techniques for the show, they had more means to defeat their adversary by utilizing their own techniques. Genjutsu, using Amaterasu to attack, summoning Susanoo, and special abilities upon awakening the Mangekyou Sharingan, such as Kamui, are examples of foes to watch out for. In general, rather than employing the enemy's ninjutsu, Sharingan owners prefer to use "authentic goods" from the Uchiha clan, which are considered to be superior.