Home / News / Why Zoro Doesn't Laugh Anymore in one Piece?

Why Zoro Doesn't Laugh Anymore in one Piece?

Zoro's transformation from a carefree pirate to a stoic fighter is one of the most intriguing mysteries in One Piece. 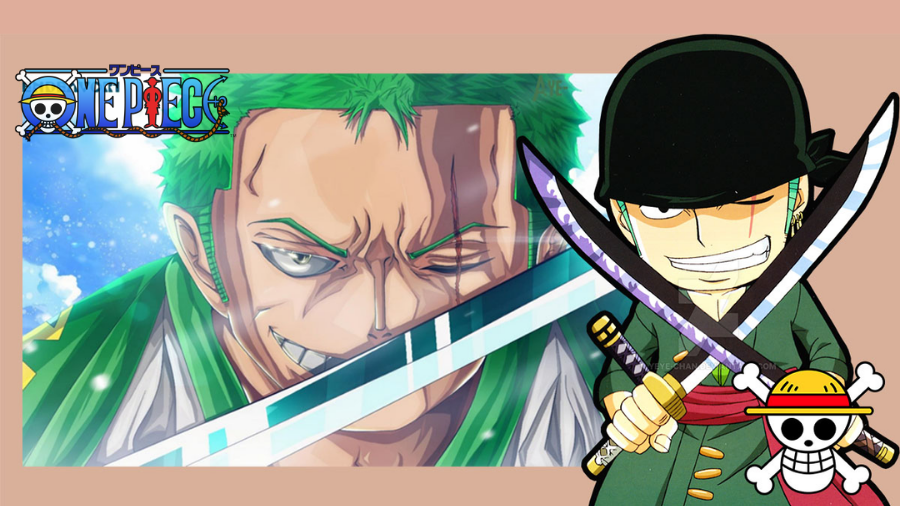 Roronoa Zoro is one of the most beloved characters in the One Piece universe. Zoro was introduced towards the end of the first episode of the anime, and he's been a mainstay of the series since. In contrast, his sense of humor didn't survive quite as long. No matter how tough he's gotten or how cool he's fought, many of his admirers long for the days when they could see him crack jokes as well as heads.

Zoro's transformation from a carefree pirate to a stern warrior is a truth of life. However, it's not just one factor that has shaped the character into what he is now, just like Zoro has had to practice his swordplay skills. 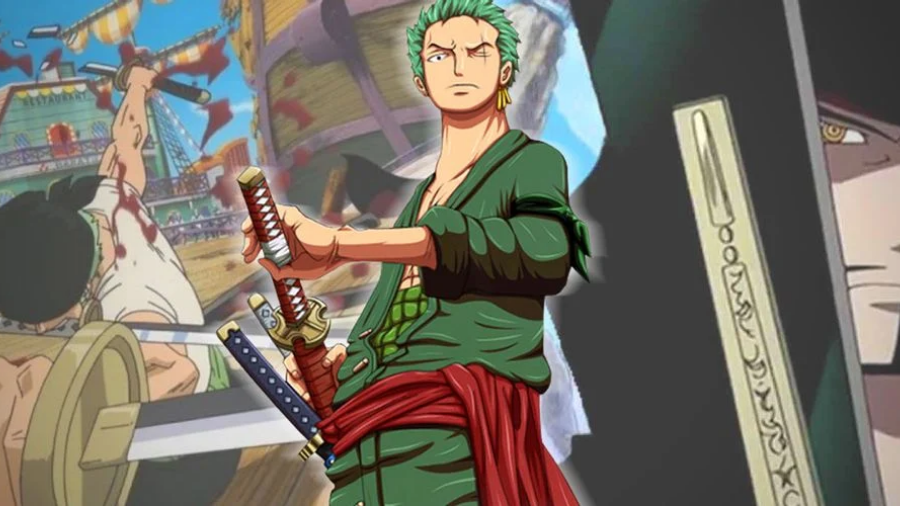 Zoro has been portrayed since the beginning of the series and even in his own flashbacks as almost unbeatable, losing only to his late friend Kuina. His devotion to the sword grew even stronger after her death, and he chose to honor her memory by achieving their shared goal of becoming the best swordsman alive. However, it's hard to argue with the results. All pirates in the East Blue dreaded him because he was known as an unstoppable "devil." However, the Baritie arc changed this somewhat.

Zoro's first major transformation occurred during the Baratie arc of the East Blue tale, during his epic battle with Dracule Mihawk. He's always wanted to be known as the "World's Greatest Swordsman," and this goal has been at the heart of his character journey throughout the series. It's unfortunate that the only way to show this is to beat the current titleholder in a swordfight. Zoro lost this duel and nearly his own life, as fans will recall, but not before impressing Mihawk with his grit and determination. 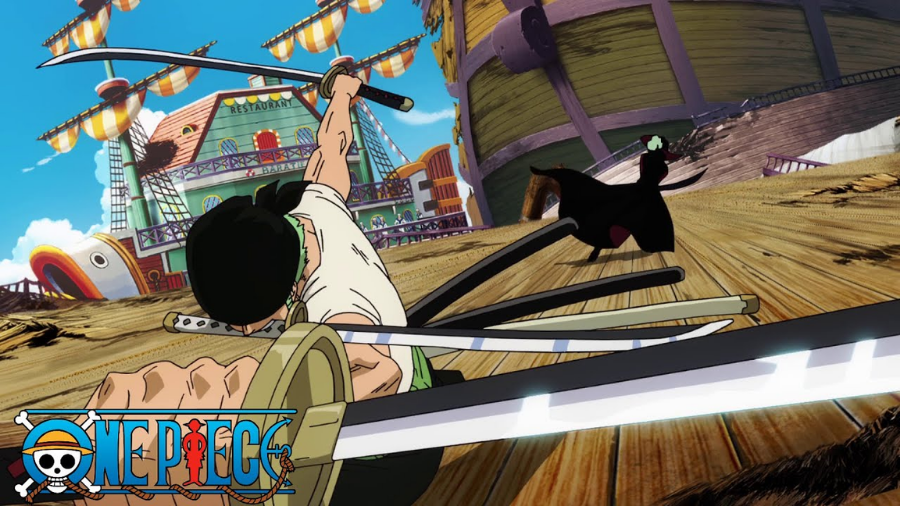 For one of Zoro's greatest character moments, Zoro declares that Luffy has to have a strong, worthy crew and pledges to Luffy that he'll never lose again after their combat. In this point, Zoro loses for the first time, and it's implied that it's the first time he's ever lost since setting out on his trip. It's crucial to remember this. Before the combat, Zoro and the rest of the original Straw Hats were frequently seen smiling and joking around, but after his defeat, this all seemed to change. 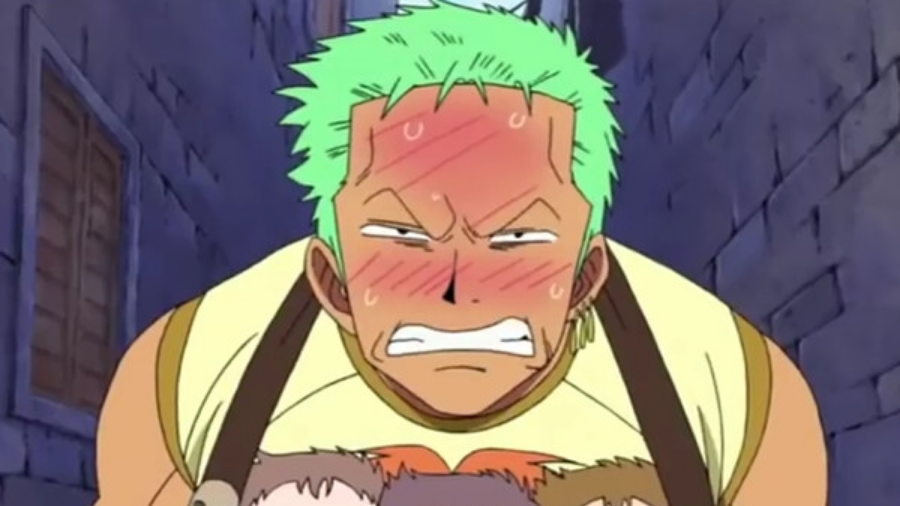 Since Kuina was still alive, Zoro had not been so humbled as he was after his defeat by Mihawk. Deep down, he was aware of how far he was from his ultimate aim, no matter how much power and might he had over the great majority of his friends and acquaintances. Zoro seemed to have become a lot more serious person as a result of this humiliation. It is his hubris and unjustified confidence that made him think he could beat Mihawk, and in many ways, each bout since has shown him exactly how far apart they are. It's highly unlikely that he could even come close to defeating Mihawk.

After learning of Portgas D. Ace's death in the Marineford arc, this feeling of helplessness becomes even more pronounced. Zoro became acutely aware of the gravity of the situation when he learned of the death of his captain's brother, a man Zoro had praised for his strength and compassion for Luffy's suffering. It wasn't long before he realized he couldn't go on like this and decided to devote himself full-time to his training, even going so far as to implore Mihawk to help him get stronger. 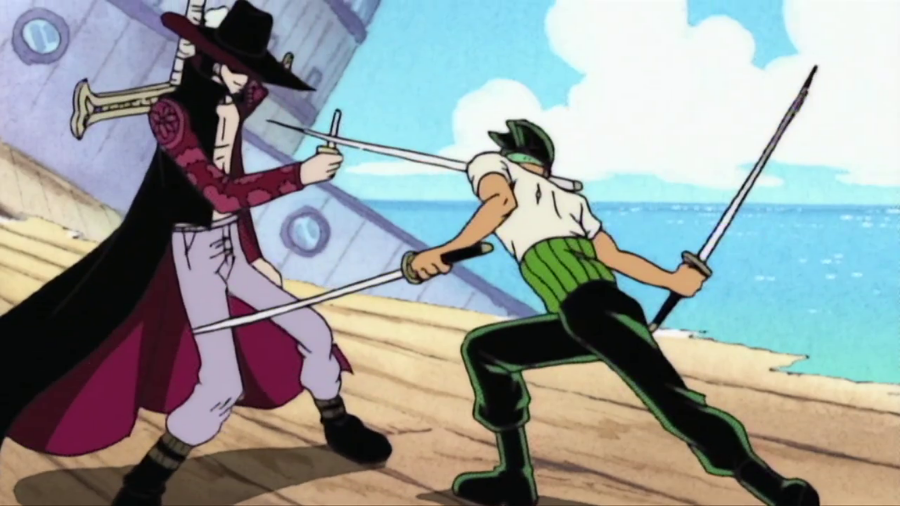 He didn't just lose his sense of humor and his sense of direction; he also lost his sense of humour. As a result of this, Zoro realized what his crew needed him to be, as well as what he needed for himself, to achieve his own ambitions. Zoro believes he has a duty to the King of Pirates to be the World's Greatest Swordsman, and he intends to do so.

PreviousOne-Punch Man: 4 Bizarre Secrets About Saitama's Body That Not All Fan
NextIn MHA, One of the Most Powerful Heroes Nearly Changed the World